A leaked video shows that the car will come with ambient lighting, among other features. 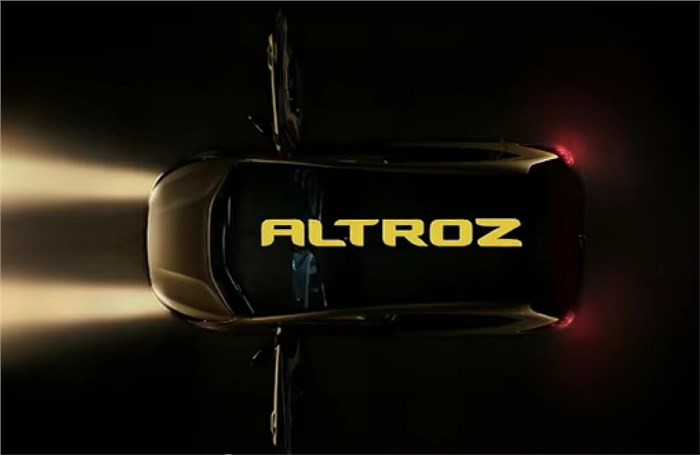 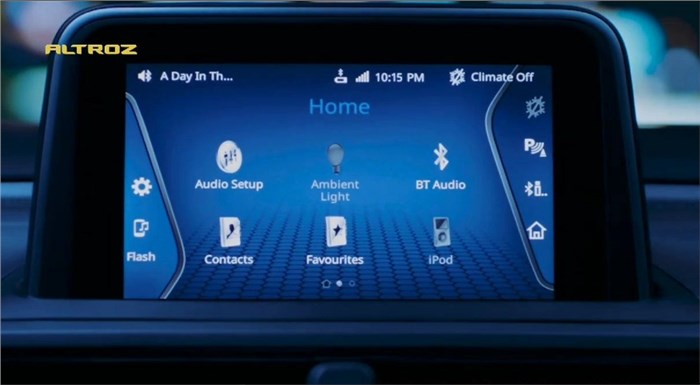 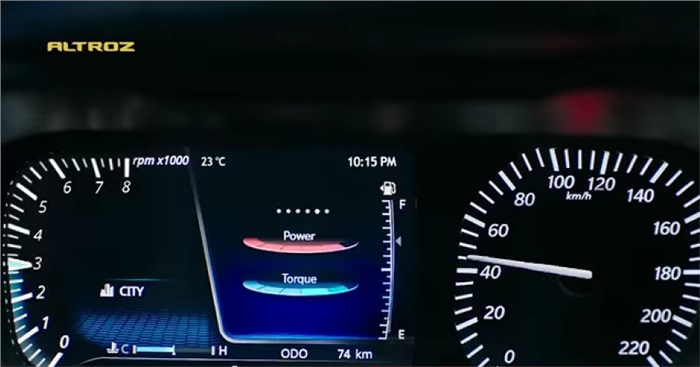 A promotional clip inviting bookings for the upcoming Tata Altroz has seemingly leaked online, ahead of schedule. While Tata Motors is yet to officially open bookings for its hatchback, the leaked video suggests we’re only days away from dealers accepting orders. What’s more, the 15sec clip also reveals interesting new details about the Tata hatchback that’s due to go on sale in the coming months.

The shot of the interior shows the dashboard will carry the same design as the show car from the Geneva motor show. What’s seen for the first time, however, is ambient lighting. Diffused green lighting can be seen around the centre console and the shot of the centre touchscreen also shows an ‘Ambient Lighting’ icon. What’s not known is whether the ambient lighting colours can be changed. Interestingly, the video ends with a Google Assistant logo, which seemingly point to app-based and Google-powered voice-activated functions in the car too. 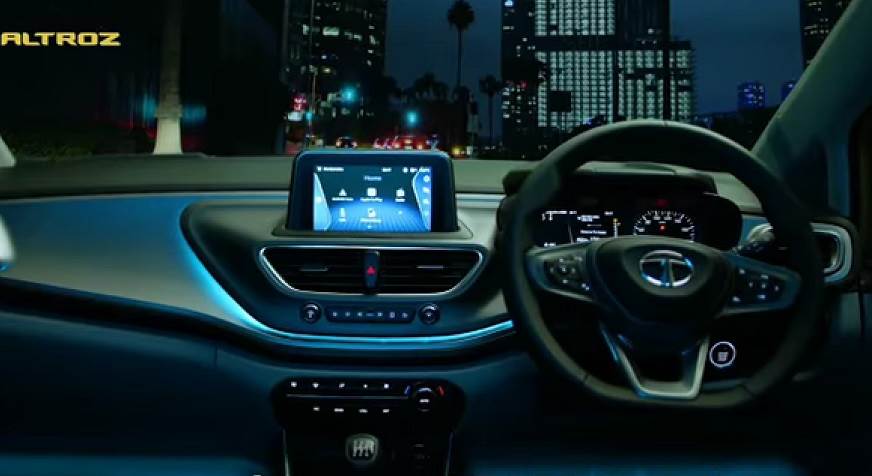 Also visible are buttons for cruise control on the steering wheel, aside from controls for the audio system. The Altroz’s instrument cluster that houses an analogue speedometer and digital tachometer is also seen.

The few exterior shots of the car reveal that the final product’s styling will be in line with the concept shown earlier this year. However, a top shot shows an interesting detail – the car’s front doors can open to a near-90-degree angle, promising easy access into the cabin, at least for front seat occupants. 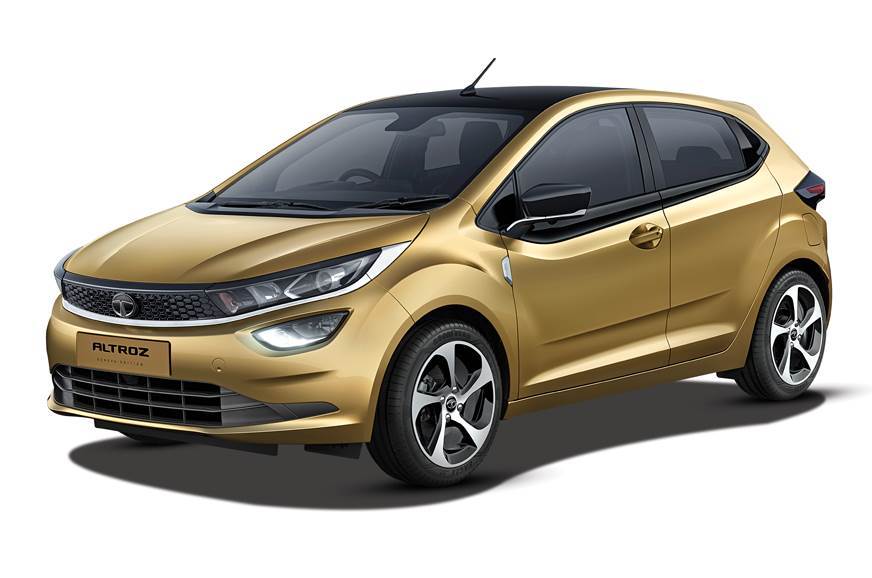 The video does not reveal technical specifications or other details of the car. However, what’s known already is that the Altroz will be offered with three engine options – an 85hp, 1.2-litre petrol from the Tiago, a 102hp version of the 1.2-litre turbo-petrol engine from the Nexon, and possibly a 90hp version of the Nexon’s 1.5-litre turbo-diesel. These engines will come mated to manual gearboxes to start with, with automatic options likely to follow at a later stage. While the Altroz’s mileage per litre figures are not known as yet, Tata Motors is confident of strong numbers made possible by the car’s low kerb weight.

Tata is said to be targeting an aggressive price tag for the Altroz with prices likely to range in the Rs 5-8 lakh (estimated, ex-showroom) bracket. Aggressive pricing, a striking design, a long feature list and the promise of good fuel economy could give the Altroz the right sort of ammo to take on premium hatchback rivals like the Hyundai i20, Maruti Suzuki Baleno and Honda Jazz.