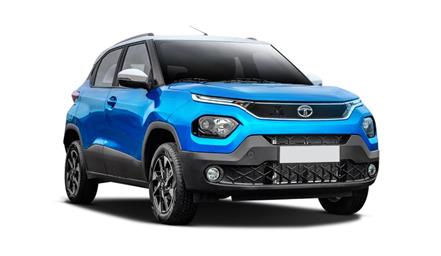 Previewed by the HBX Concept at the 2020 Auto Expo, Tata’s production-spec micro-SUV has been christened the Punch. The upcoming model will sit below ...

Previewed by the HBX Concept at the 2020 Auto Expo, Tata’s production-spec micro-SUV has been christened the Punch. The upcoming model will sit below the Nexon in Tata’s SUV line-up when it is launched later in 2021.The Punch will be built on Tata Motors’ new ALFA platform, and measure in at around 3,840mm in length and 1,635mm in height, with a 2,450mm-long wheelbase. Carrying on its tradition of transferring the most from its concepts to its road going models, Tata has ensured that the Punch remains true to the HBX, featuring a similar overall design and upright stance. Even the nose, with its Harrier-inspired split headlamp setup and slim grille, has largely been carried over, save for the front bumper that has been toned down. Also gone are the knobby tyres, in favour of a more road-worthy alternative.While we’ll have to wait for the launch to sample the production-spec model’s cabin, experience with the HBX concept’s interior does give us a fair idea of what's to come. In terms of space, the HBX had a much higher ‘H’, or hip point, than its sister car, the Altroz hatch. This meant more effective legroom, space and more comfort. The front seats seemed large and supportive, while the rear seats appeared to have enough space to occupy three adults in decent comfort, with the relatively flat floor opening up a bit more space for the rear centre passenger.The Punch will be powered by Tata Tiago’s 1.2-litre naturally aspirated petrol engine, with manual and AMT auto gearbox options. There are also talks of a 1.2-litre turbocharged engine, borrowed from the Altroz iTurbo. However, there will be no diesel.When launched, the new Tata SUV will compete with the Mahindra KUV100 and the Maruti Suzuki Ignis. Expect the Tata Punch prices to start under Rs 5 lakh (estimated, ex-showroom). 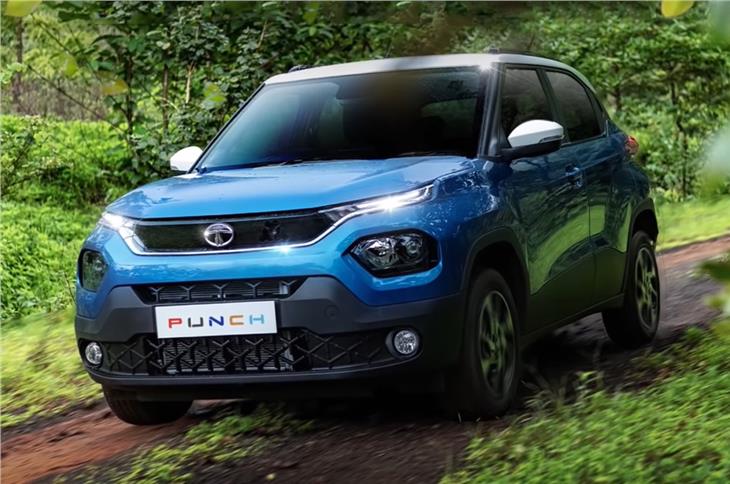 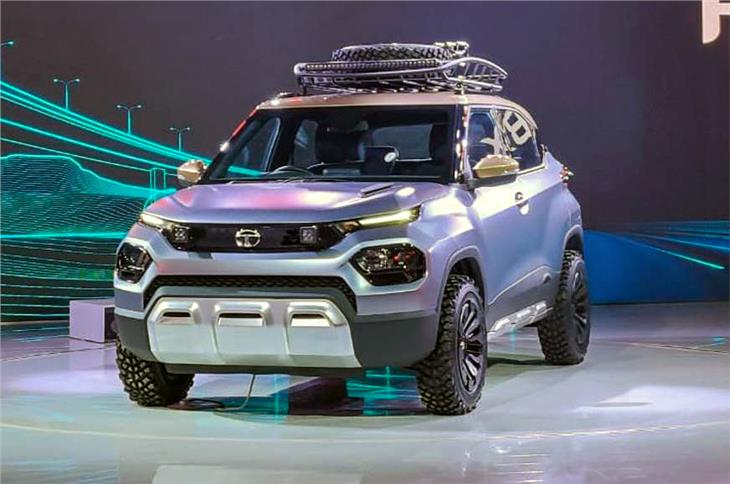 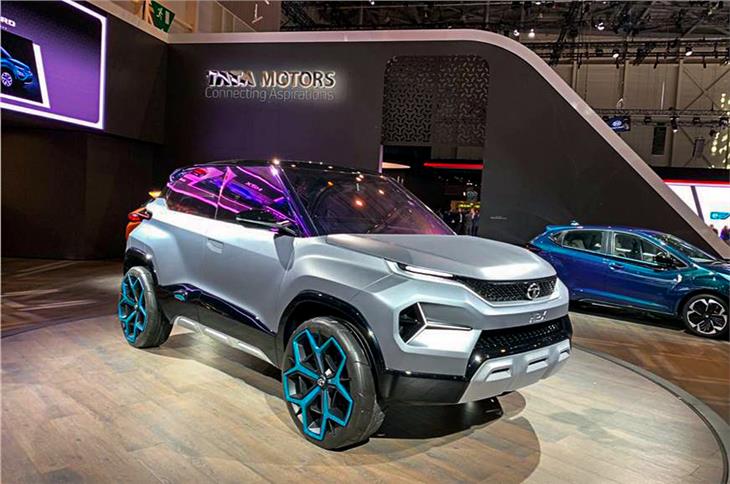 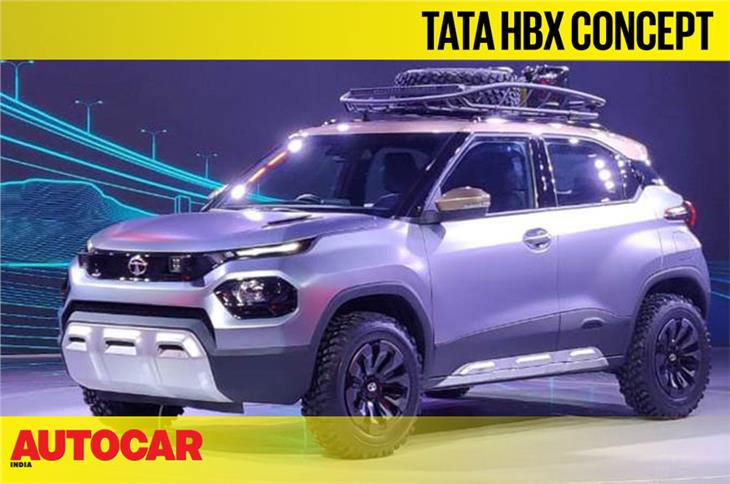 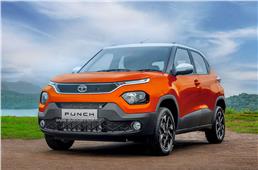 Tata Punch to be revealed in full on October 4

Bookings for the Tata Punch are expected to begin the same day, while the price might be announced by mid-October. 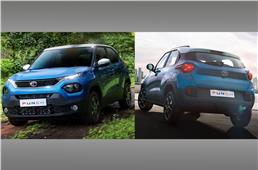 The Punch’s rear styling has now been revealed and little has changed compared to the HBX concept. 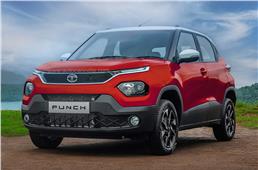 We have put together five key facts you should know about the upcoming Tata Punch micro-SUV.