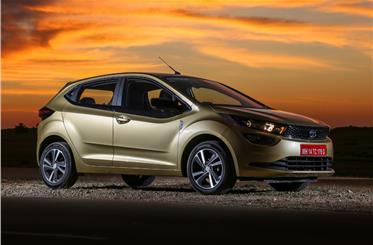 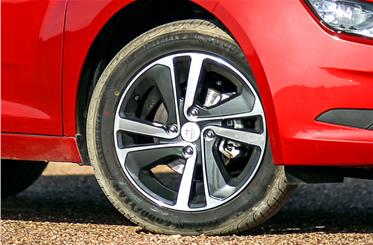 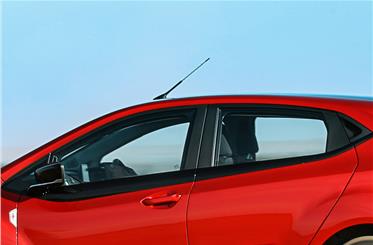 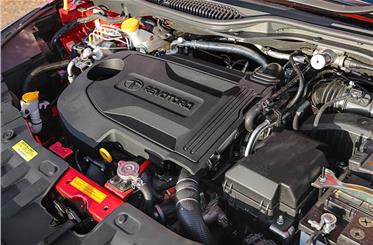 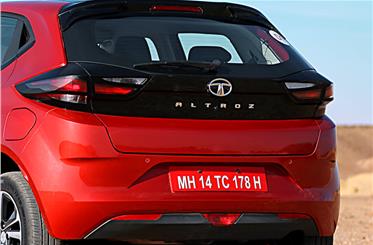 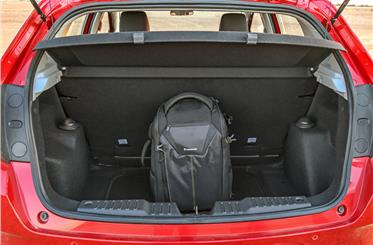 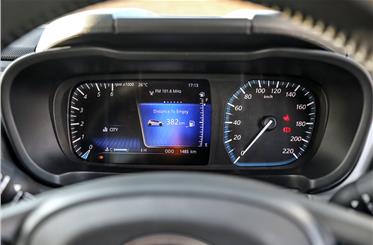 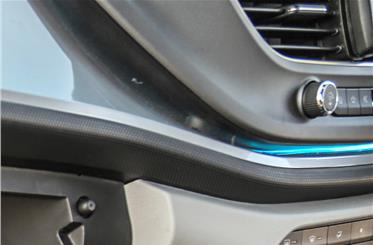 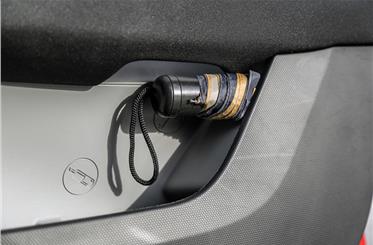 Choose From Below Suggested Car

Have to adjust things

The Altroz is Tata Motors’ premium hatchback that goes up against the Maruti Suzuki Baleno, Toyota Glanza, Hyundai Elite i20 and Honda Jazz. ...

The Altroz is Tata Motors’ premium hatchback that goes up against the Maruti Suzuki Baleno, Toyota Glanza, Hyundai Elite i20 and Honda Jazz. The Tata Altroz is the first model to be built on the carmaker’s ALFA platform and has been developed with electrification in mind. On offer are BS6-compliant 1.2-litre petrol and 1.5-litre diesel engines, both available with manual transmissions only. A dual-clutch auto-equipped Altroz petrol comes soon and a more powerful 1.2-litre turbo-petrol engine is also in development. Commendably, the Tata Altroz has been awarded a 5 star adult occupant protection rating by Global NCAP.

Like many of Tata Motors’ new-gen cars, the Altroz too looks like a concept car for the road. The shark nose-like front end, upswept windows ...

Like many of Tata Motors’ new-gen cars, the Altroz too looks like a concept car for the road. The shark nose-like front end, upswept windows and edgy tail elevate the overall look of the car. Black embellishments at the grille, windows and boot lid have also been used to great effect. The interior is not quite as cutting edge as the exterior, but you'll like what you see. The Altroz's free-standing 7.0-inch touchscreen is positioned high up (and hence in clear sight), and what adds some flavour here is the layered effect of the dash. Material quality is good by class standards but there are places where the panel gaps aren't consistent. Large seats means comfort up front is well taken care of but the Altroz's thick A-pillars do create blindspots, especially on the near side. The Altroz might not be the roomiest of the premium hatchbacks but there's enough knee room for six footers to sit at the back in comfort, and the flat floor makes life easy for the middle passenger too. A well-shaped 345-litre boot adds practicality to the package. There's much to like about the way the Altroz drives. The suspension manages to absorb the rough stuff at low speeds with ease and high-speed stability is impressive. Turn-in is slick (better so on the heavier diesel) and there's a lovely feeling of connect at the steering. The Tata Altroz’s 86hp, 1.2-litre petrol engine is pleasant at low speeds but that pep you get in a Baleno is simply missing. The engine doesn't have much to give at the top end and revving the engine only draws your attention to the thrum from the three-cylinder engine. A light clutch makes the Altroz petrol easy to live with in town, but again, the 5-speed gearbox isn't the slickest in the business. It's the diesel Altroz that feels like the more complete package. The 90hp, 1.5-litre, four-cylinder diesel engine can feel a bit hesitant in low-speed driving but it's quick to settle into a rhythm too. The build up of power is linear from low down in the rev range, and if you keep the engine in its comfort zone, you'll manage to rake up the kilometres without much fuss. If anything, the engine does become gravelly beyond 3,000rpm and it isn't quite in Hyundai diesel territory when talking refinement. Of the other things, the diesel Altroz's clutch action is light enough but the 5-speed gearbox feels its best with gentle inputs.

The Altroz is available in four trims, and the range starts with the XE that gets the safety basics such as ABS with EBD, dual airbags, reverse par...

The Altroz is available in four trims, and the range starts with the XE that gets the safety basics such as ABS with EBD, dual airbags, reverse parking sensor and central locking. Drive modes and manual air-conditioning are also part of the package. The XM-spec Altroz adds in power windows, a 3.5-inch infotainment system from Harman, power-adjust and folding mirrors and ambient lighting at the footwell. The XT trim adds in more goodies by way of a 7.0-inch touchscreen with Android Auto and Apple CarPlay, 7.0-inch digital MID screen, LED DRLs, push- button start, a reverse camera, cruise control and start-stop tech on the petrols. Range-topping Altroz XZ versions go the distance with 16-inch laser-cut alloy wheels, projector headlamps, auto climate control, auto lights, rain-sensing wipers, ambient lighting, and front and rear armrests. A contrast roof is a paid option on the XZ cars. Uniquely, each of the trims is also offered with an add-on pack that bundles in specific features. The Rhythm pack gives Altroz XE and XM buyers the option to upgrade to the infotainment systems from a trim higher. On the other hand, the Style pack brings in a contrast roof, stylised steel wheel and LED DRLs to the XM. XT buyers have the option of the Luxe pack, where you get a leather-wrapped steering wheel, height-adjustable driver's seat and rear centre armrest. XZ buyers can also spruce up the look of their cars with the Urban pack that includes diamond-cut alloy wheels, exterior colour-coordinated detailing in the cabin and a contrast black roof. Money no object, the Tata Altroz diesel XZ(O) would be our pick of the range. However, the Altroz diesel’s relatively high price means it will only make sense for buyers with a lot of running. Opt for the Tata Altroz petrol XZ that gets you a whole lot of goodies for sensible money. 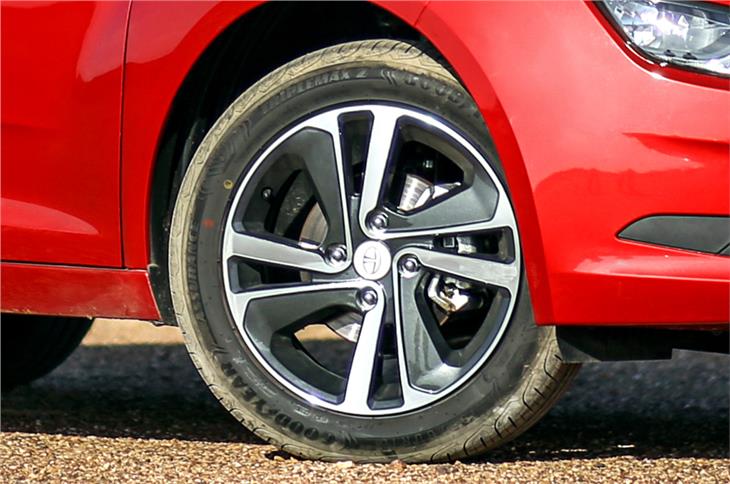 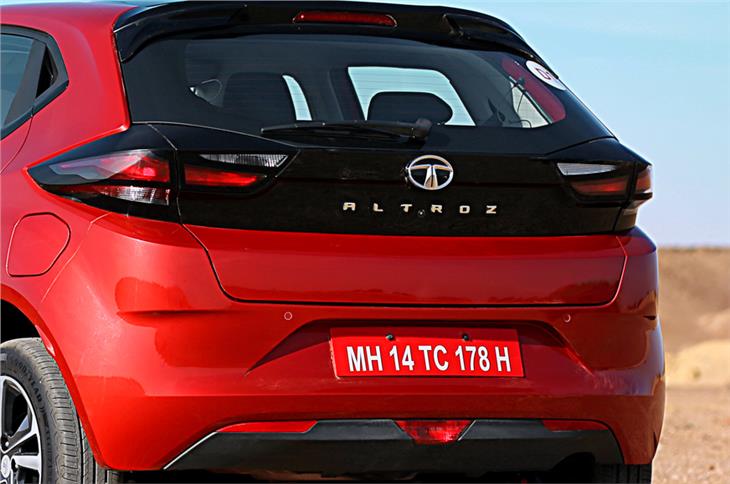 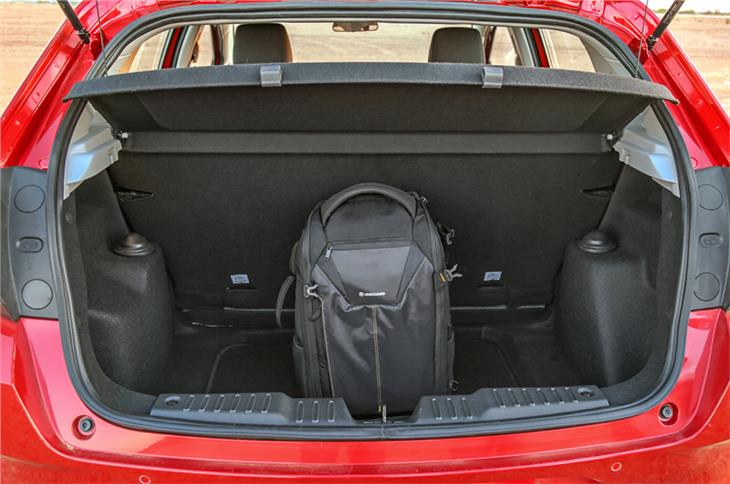 345-litre boot can hold quite a lot but loading lip is high. 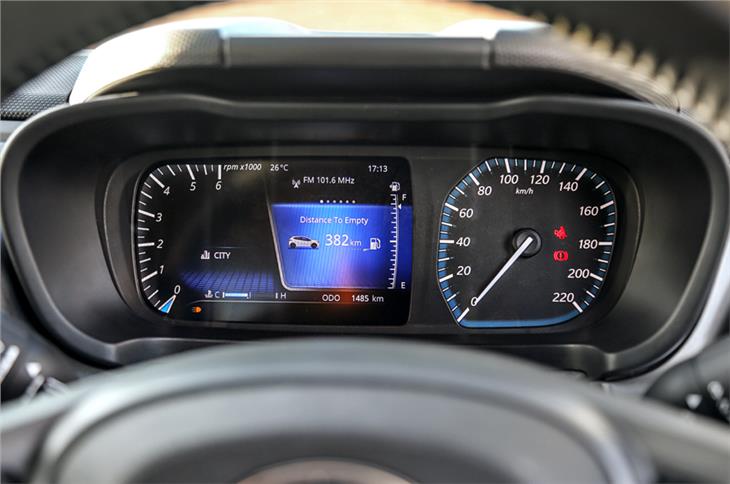 Altroz's part-digital instruments look better than they are in practice. 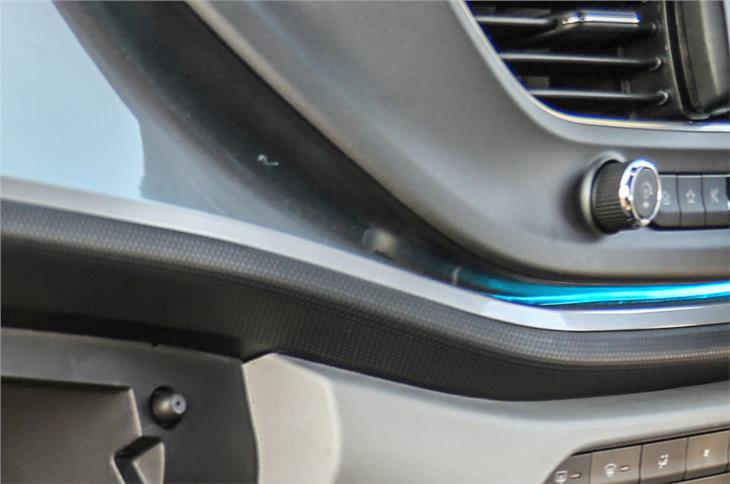 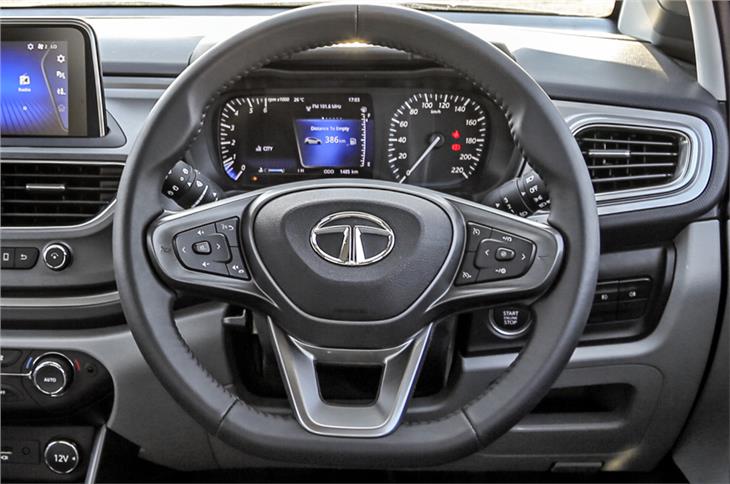 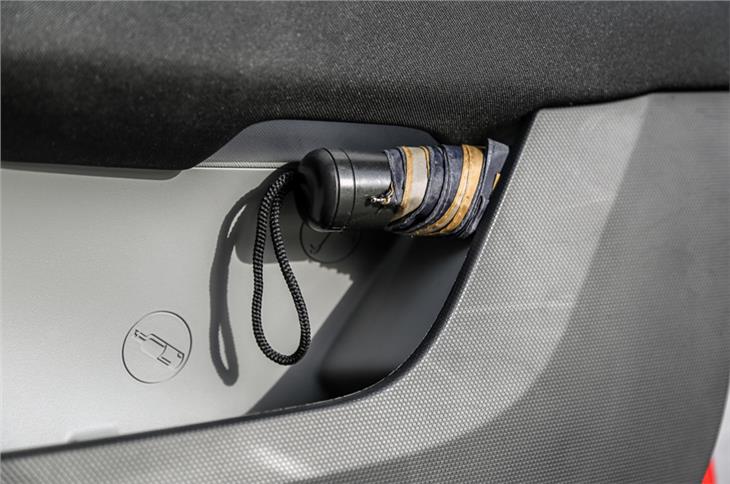 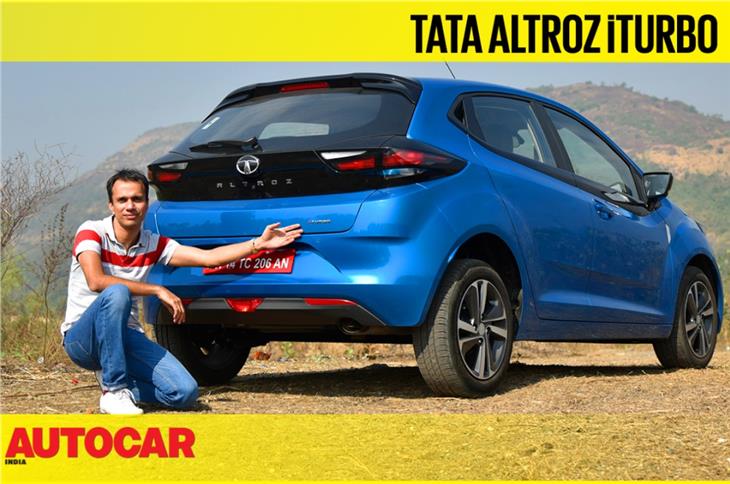 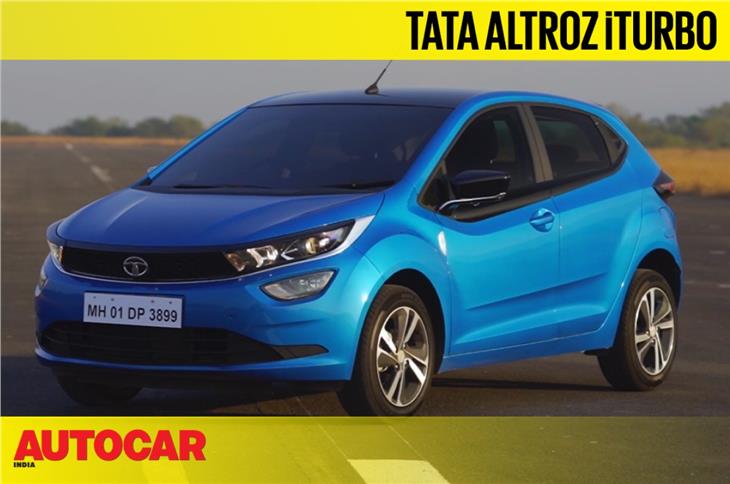 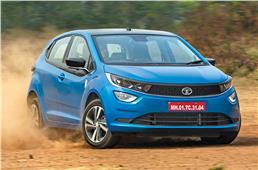 Is the new turbo-petrol the engine the Altroz always deserved?

The Tata Altroz just got a power-up with the introduction of a new turbo-petrol version. We tell you what the top-of-... 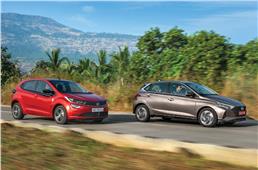 Shopping for a diesel premium hatchback? We line up ‘all’ your options. 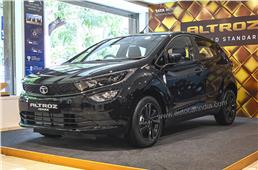 The Tata Altroz Dark Edition is solely based on the top-spec XZ+ trim and costs Rs 30,000 more than the standard XZ+ ... 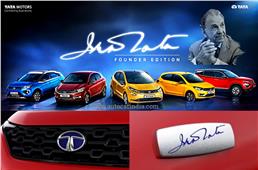 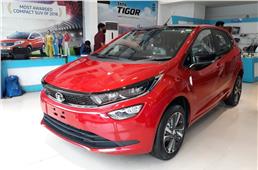 Average sales during the year amount to nearly 4,000 units a month.