The international-spec versions of these three models all get new-generation infotainment and connectivity as part of 2020 updates. 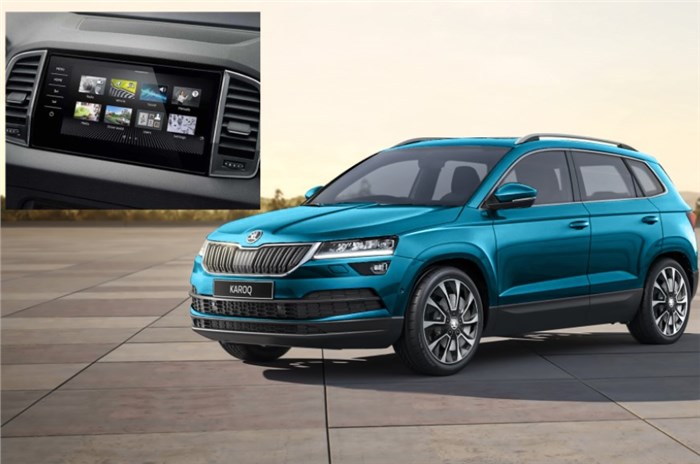 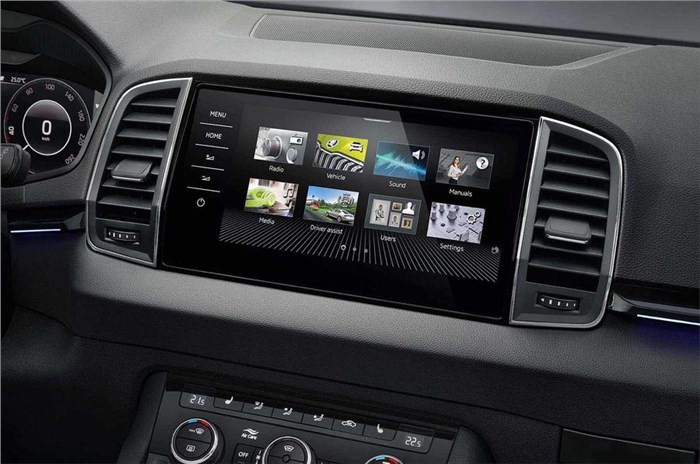 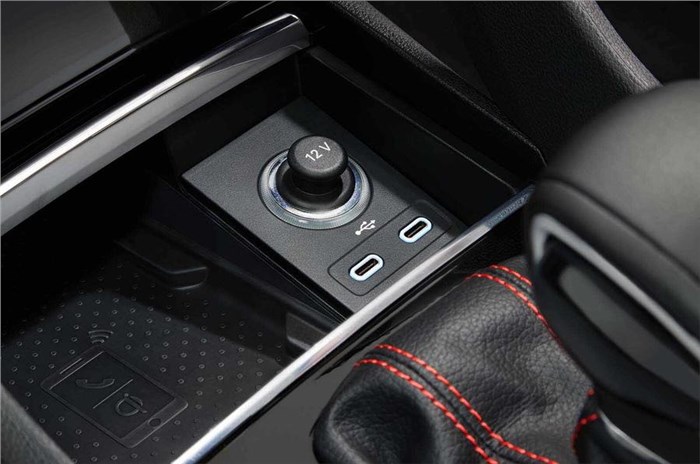 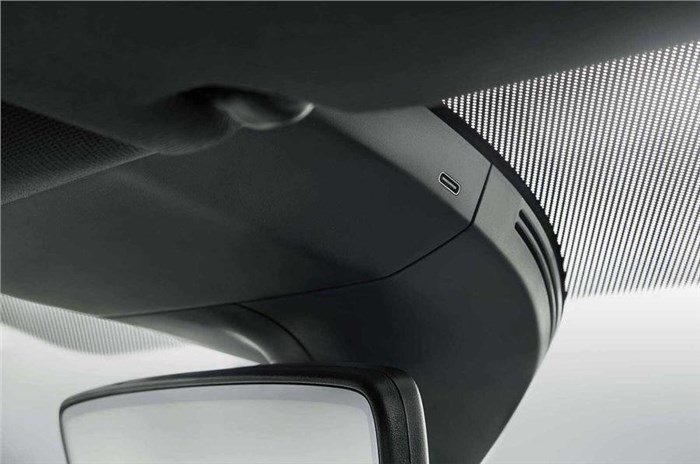 Skoda has revealed a mild model-year update for the Karoq, Kodiaq and Superb ranges in international markets, focusing mainly on improving connectivity and software functions. The primary revision is the debut of a new-generation infotainment system. Based on the Volkswagen Group’s latest interface, it has a more sophisticated digital voice assistant, dubbed Laura, plus features such as internet radio and wireless SmartLink.

The system adds a permanent internet connection via a built-in SIM, with data provided by Skoda. That feeds to the new voice assistant, which is able to understand 15 languages and “process fluently spoken sentences” in Czech, English, German, French, Italian and Spanish. The new wireless SmartLink function enables Android Auto and Apple CarPlay to be used without plugging the phone in.

The physical touchscreens themselves have been upgraded, with an 8.0-inch touchscreen and 'Amundsen' navigation for entry-level versions and a 9.2-inch system with ‘Columbus’ nav. Updates come over-the-air and the Amundsen and Columbus systems can now be set up with a specific user ID account and profile.

More app-based functions have also been added, including the ability to transfer directions from your phone to the car’s sat-nav. Users can also store multiple bespoke car settings and transfer them to different Skoda models: up to 14 owner profiles and one guest profile can be set up.

In addition, the latest USB-C ports are being introduced in all three new models, including the option of one built-in to the rear-view mirror panel to power a dashcam. The latter option will also be offered in the Scala hatchback and Kamiq SUV.

In India, the recently launched Karoq and the Superb facelift both have an 8.0-inch infotainment system as standard fit. Even the Rapid midsize sedan gets an 8.0-inch unit, though lower variants make do with a 6.5-inch system. However, none of them run this new-gen system, which is likely to come to India in the future.