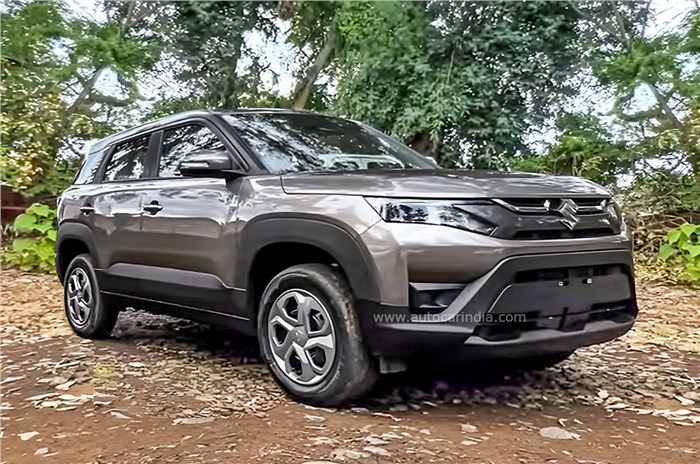 According to dealer sources, the Ertiga CNG is currently the most in demand, followed by the new Brezza. The recent Ertiga facelift also added the new 103hp, 1.5-litre engine along with some more features. And while the model already had a sizeable backlog, there is even more interest in the MPV after the update. Lower variants of the Ertiga petrol can be had in about three months and mid to higher variants, especially the CNG-powered ones, will take as long as nine months for delivery.

The all-new Brezza too went on sale recently but Maruti has an order backlog of around 45,000 units from the previous-gen model. The carmaker is expected to clear this backlog first and with the new Brezza. Thus, customers booking the Brezza now can expect a minimum waiting period of three months for the lower variants, while the top-spec and automatic variants have a much longer waiting period, stretching to over four months at some locations. This means that deliveries for most units of the Brezza automatic booked now can take place only around or after Diwali this year.

More on the 2022 Maruti Brezza

Upcoming Maruti SUVs, cars for India in 2022 and beyond

Maruti has introduced multiple new models and facelifts in the last few months. Hot on the heels of the new Brezza's launch, the brand is now focusing on global debut of its much awaited midsize SUV that will take on the likes of the Creta and Seltos. This new model is being built jointly with Toyota and will be also be produced at its plant in Karnataka. Essentially Maruti's version of the Toyota Hyryder, this new SUV will go into series production next month, followed by a market launch thereafter. An all-new Alto is also in the works and that could see a market introduction sometime later this year.