The new Mercedes C-class is bigger, better equipped and more luxurious than ever before. But it has to be really special to better our current favourite, BMW’s 3-series. 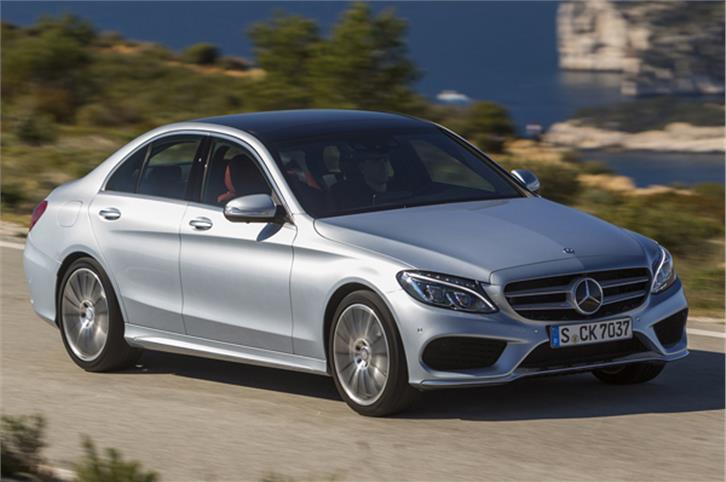 According to Mercedes, despite being the replacement for a car that was already way better than decent, the new C-class represents a giant leap forward. 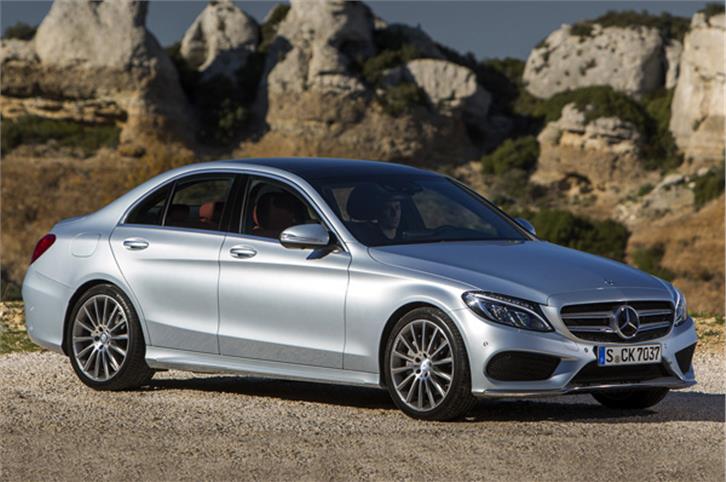 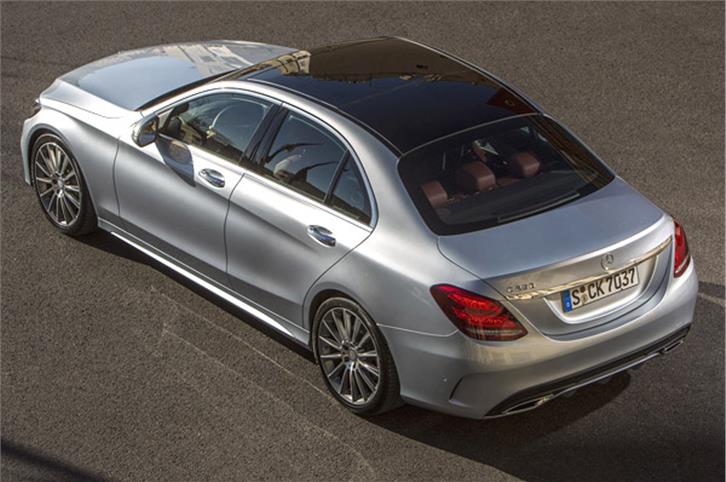 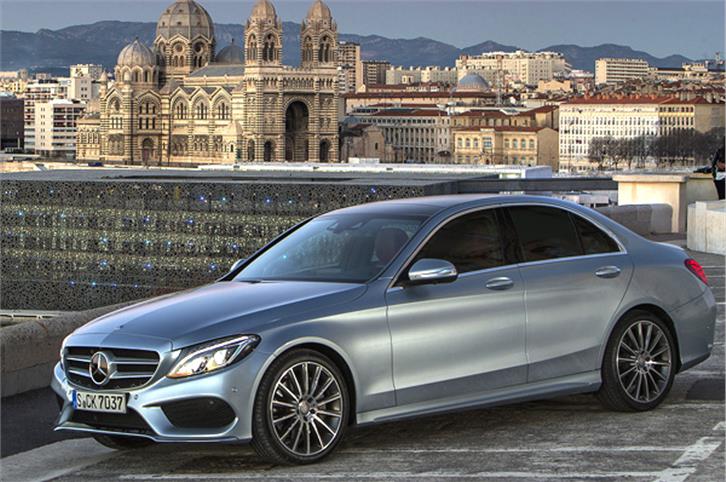 This is the all-new Mercedes-Benz C-class. It’s set to be here for a while, because Mercedes isn’t planning on replacing this fifth-generation car for another seven years. So, until 2021, this is the C-class you will get, and if ever Mercedes needed to get a car right, and get it right from the word go, this is it.

This explains why Mercedes has thrown everything and more into the new car this time round. Inside and out, the new C-class, says Mercedes, “feels like a free upgrade into business class”. Its cabin is a thing of rare quality and beauty, featuring a level of sophistication that, as we discovered, elevates it above and beyond any other car in this class.

It’s a touch bigger than before, both inside and out, but, crucially, it’s also between 70kg and 100kg lighter than the previous model. And it’s more aerodynamically efficient, which, in turn, helps it to be more ecologically efficient, too – by about 20 percent, according to Mercedes.

So, despite being the replacement for a car that was already way better than decent, the new C-class represents a giant leap forward, according to Mercedes. 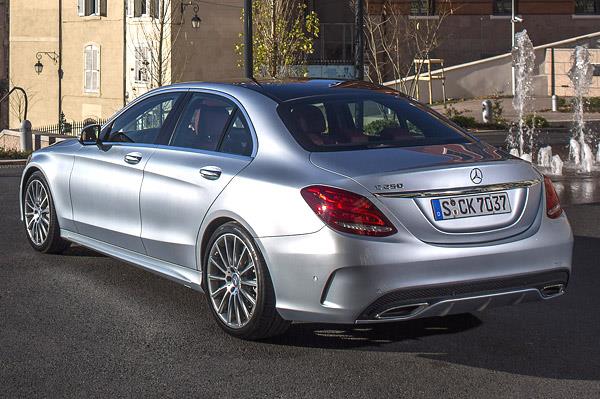 From most angles, the new Mercedes C-Class is a stylish car to look at

All of the various engines and gearboxes that power and propel the new C-class have been comprehensively uprated or, in some cases, replaced.

The car you see here is the C 250 BlueTec diesel, which uses a similar powertrain to the C 250 CDI that was sold in India until recently. The engine is a 2.1-litre four-cylinder that produces 201bhp at 3000-4200rpm and 50.87kgm at 1400-2800rpm, giving it a 0-100kph time of 8.1sec and a top speed of 250kph. The gearbox is a seven-speed auto with paddles. This car has pretty much every box ticked. It has the AMG Line trim inside and out, optional air suspension and most of Mercedes’ new driver-assist options, although how many of these options will be available to Indian buyers remains to be seen.