The interior of Mahindra’s upcoming EVs seem to be high on digitalisation, and thus have a very minimalistic design. 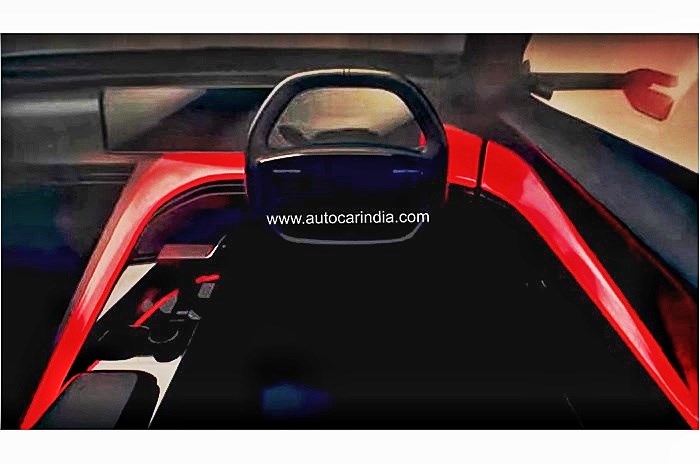 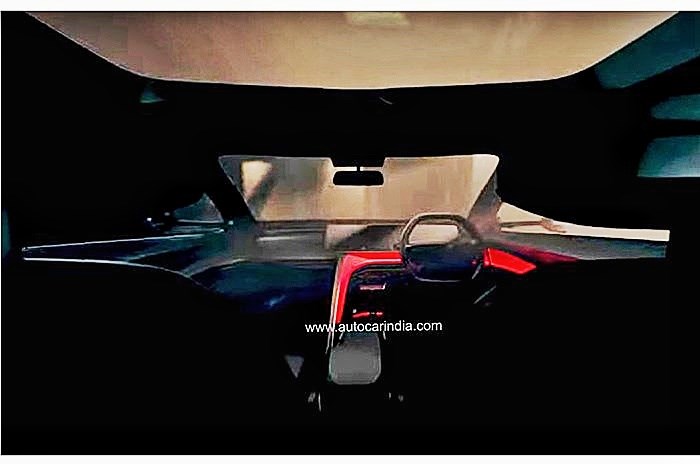 Earlier last month, Mahindra dropped the first teaser of its upcoming ‘Born Electric Vision’ range, previewing three electric SUV concepts. Now, the company has teased the interior of the upcoming electric SUVs, ahead of their unveiling in July this year. The interior still seems to be in concept stage and has been designed by Mahindra’s UK-based MADE (Mahindra Advance Design Europe) division that’s headed by Pratap Bose.

Mahindra’s first teaser for the Born Electric Vision range had previewed three SUVs, comprising a compact SUV, a midsize SUV and an SUV coupe. While the latest teaser for the interior does not reveal which specific model it belongs to, Mahindra could be adopting a similar design language for all three SUVs.

As for the interior itself, it continues with the AdrenoX-like dual infotainment screen set-up like on the XUV700. This time, however, Mahindra has created a new wrap-around design around the driver, starting from the centre console and continuing over to the driver’s side door. This cockpit-like area will perhaps be further accentuated by ambient lighting.

Overall, the interior seems to have a very minimalistic theme, with the AC vents neatly hidden in the dashboard, much like in modern-day Audis. The center console is also very neat and will likely get a rotary dial (again similar to the XUV700) for the drive modes and a lever for the drive selector. Other highlights include a hexagonal, two-spoke design for the steering wheel and a panoramic sunroof.

In fact, the dual screen setup and rotary dial on the centre console could be a common theme on all Mahindra cars going forward, something that design head Pratap Bose had previously hinted at in an interview with Autocar India.

Keeping to the standard set by the XUV700, expect the upcoming SUVs to be loaded in terms of equipment and gadgets, including ADAS and a long list of safety features

Mahindra Born Electric Vision: what else do we know?

Among the three SUVs that Mahindra has teased so far, the SUV coupe is likely a preview of the XUV900 coupe, while the midsize SUV is likely to be an electric version of the XUV700. The third model is expected to be based on the XUV300, although it's likely to be called the XUV400 upon launch.

These are, of course, among the eight electric vehicles that Mahindra plans to bring in the market by 2027. Four of these will be derived from the company’s range of petrol and diesel products, such as the XUV700 and XUV300. Then, beginning 2025, Mahindra will launch four new SUVs that will be underpinned by a “Born Electric” platform that's designed for electrification from the ground up.

Earlier teaser images of the exterior had hinted at a very unique design language for the upcoming electric SUVs. While still in concept, the models get distinctive C-shaped LED signatures at the front and rear, with each model having a slight variation.

There are, however, no details on the battery specifications, range or power of these upcoming SUVs yet. We expect more details to surface closer to their unveiling.

What are your first impressions of the interior of Mahindra’s upcoming electric SUVs? Let us know in the comments below.