Despite being wooed by several Indian states, Tesla did not commit to local manufacturing because it wanted to first test the ground with CBU models. 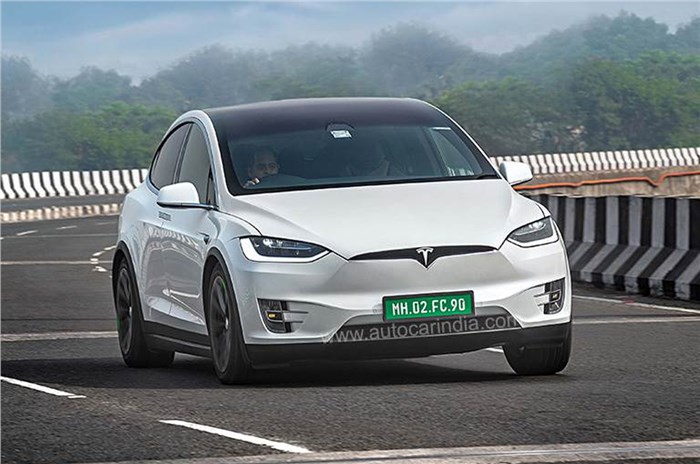 After months of lobbying the government to reduce import duties and eventually failing at it, Tesla has now put a hold on its plans to sell electric cars in India, states a report by Reuters. The San Francisco-based electric carmaker has also abandoned its search for showroom and service space in India and has also realigned its domestic team that it had set up earlier in 2021.

The beginning of Tesla’s journey in India was marked by the company registering its R&D office in Bengaluru as Tesla Motors India & Energy Pvt Ltd in January 2021. The company even named three directors as part of its team in the country.

Tesla would have launched its first model in 2021 itself, with the first batch of vehicles arriving as CBUs. However, the government levies import duties of up to 100 percent on vehicles costing above $40,000 – irrespective of its fuel type – which would have been a major setback for Tesla in India.

The American company, thus, aggressively lobbied for the reduction of customs duty to 40 percent for EVs, which would reduce the entry barrier and make it a viable business model. Tesla’s plan was to start with CBU operations in the initial phase, and then gauging the success of its imported models, the company would have ventured into local manufacturing.

Tesla’s call for reduced import duties was met with polarised reaction from the Indian auto industry. While some global carmakers such as Hyundai backed Tesla on this front, other homegrown automakers such as Ola Electric and Mahindra Electric remained in favour of stimulating domestic manufacturing.

The government, however, was quick to clarify that there were no plans to modify the existing tax structure, as it strongly upheld its ‘Make in India’ mission to safeguard the interests of local industries, urging Tesla to commit to local manufacturing first. And while the company haggled on about import duties, several Indian states also tried to woo Tesla to set up shop in their respective lands, simply to be in the limelight of the EV race.

But with over a year spent in a deadlocked argument, Tesla has now shelved its sales plan in India. As per Reuters, Tesla had set itself a deadline of February 1, which is when India announced its FY2022-2023 budget, to see if its lobbying had brought about any changes to tax structure in its favour. However, as no such tax revision was introduced, the company had to take this move.

Tesla was even scouting spaces in major Indian cities to set up showrooms and service centres, but those efforts too have been dropped for now. Meanwhile, Tesla’s small team in India has been realigned with responsibilities for other markets.

Do you think Tesla should let go of its CBU strategy and commit to local manufacturing first? Let us know in the comments below.

The government did the right thing by not giving in to Tesla’s lobbying. It’s natural that they want to sell products without having to pay as much taxes as others are currently paying now. Teslas are luxury vehicles (even in the US). Our country do not need them. But buyers who can afford to buy them as CBU’s will have no problems buying and running them here.

The government did the right thing by not giving in to Tesla’s lobbying. It’s natural that they want to sell products without having to pay as much taxes as others are currently paying now. Teslas are luxury vehicles (even in the US). Our country do not need them. But buyers who can afford to buy them as CBU’s will have no problems buying and running them here.