Following Tesla’s request for lower import duties on electric vehicles in India, the Central government has said that there are no plans to modify tax rates as of now. 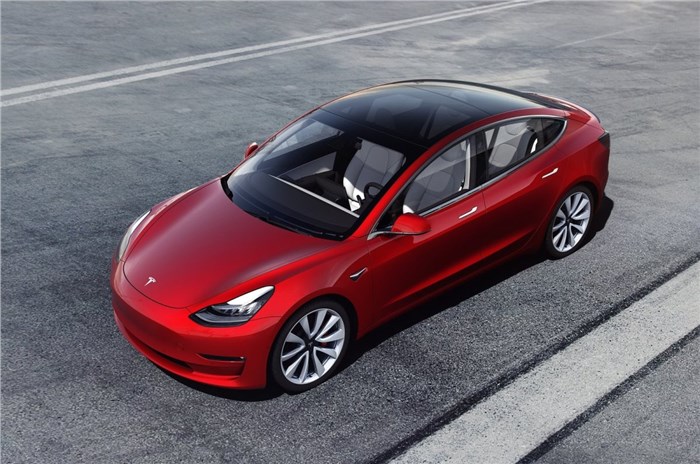 Tesla had recently backed import duty reductions for EVs in India. Following the request, the Centre has now clarified its stance and said that there are no plans to modify the existing tax structure for the time being.

Commenting on the prospect of lowering custom duties on imported EVs, Krishan Pal Gurjar, Minister of State for Power and Heavy Industries, has said, “No such proposal is under consideration in Ministry of Heavy Industries.”

Replying to a tweet last month about launching its vehicles in India, Tesla’s CEO, Elon Musk, had even said, “We want to do so, but import duties are the highest in the world by far of any large country!” He further added, “Moreover, clean energy vehicles are treated the same as diesel or petrol, which does not seem entirely consistent with the climate goals of India.”

The company has said that the success of its imported vehicles would influence its plans for local manufacturing in India. However, with high tax rates leading to a mark-up in vehicle prices, the American EV maker could face challenges in its India journey.

Recent events have left the Indian auto industry polarised. Tesla’s stance has been backed by the likes of Hyundai India, though others, like Ola Electric, remain in favour of stimulating domestic manufacturing.

The past few years have seen the Indian government advocate its ‘Make in India’ mission which is aimed at helping the country become self-sufficient in crucial sectors. The strategy also helps safeguard the interests of local industries.

However, as we’ve recently said, a tweaked import policy with lower duties could help kick-start EV production in India. This would lower the entry barriers for foreign players and allow them to test the Indian market.

The duties could still remain higher than local taxes, ultimately incentivising global companies to invest in manufacturing in India to truly reap the benefits of lower costs and higher economies of scale.

Earlier this year, the EV maker set up its Indian subsidiary - Tesla India Motors and Energy Pvt. Ltd. The company is expected to launch the Model 3 in the country this year. The Model 3 has even been spied testing on our roads. Coming in as a full import, the EV is expected to be priced around Rs 60 lakh (ex-showroom).