The Polo made its public debut in India back at the 2010 Auto Expo, with production having officially started in 2009. 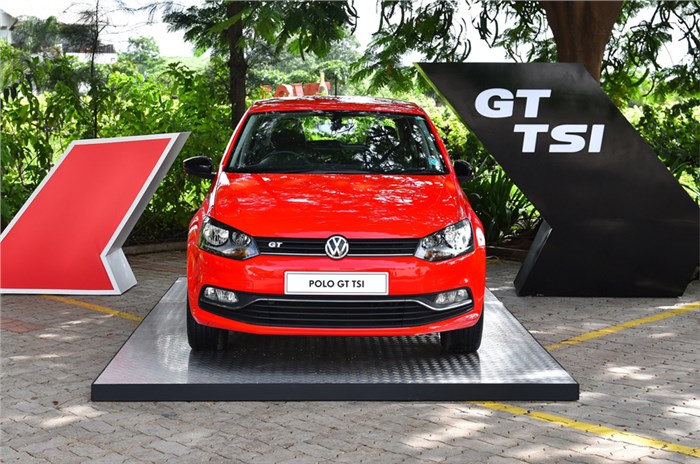 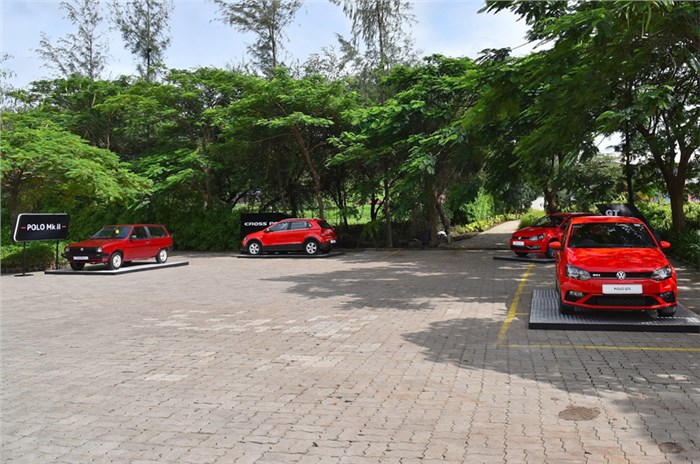 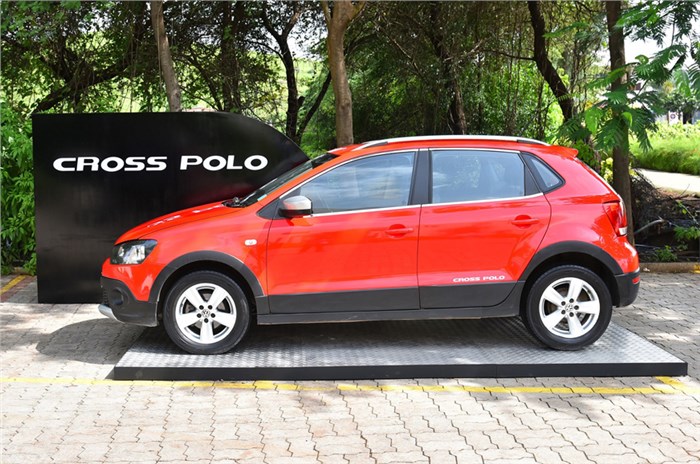 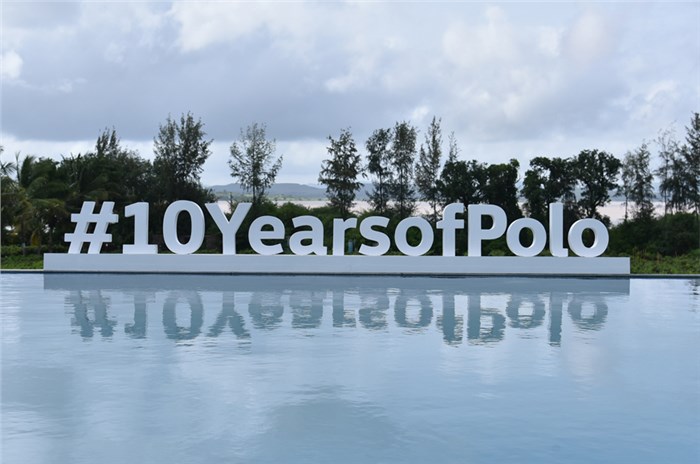 Volkswagen has announced that the Polo has completed 10 years in India, with the hatchback having entered production in the country back in 2009. The Polo made its public debut at the Auto Expo in 2010, before going on sale in the ensuing months.

Over the years, the model has seen a host of updates, with the original hatchback offered with a pair of 1.2-litre petrol and diesel engines, followed by the introduction of a 1.6-litre petrol unit in the second-half of 2010.

Subsequent updates, both mechanical and cosmetic, included the upgrade to a larger-capacity, locally built 1.5-litre diesel unit, the introduction of the GT models – the GT TSI and GT TDI, the crossover-inspired Cross Polo and most recently, the shift from the 1.2-litre naturally aspirated petrol to a 1.0-litre naturally aspirated unit. The Polo was also available in the full-blown three-door GTI hot hatchback in limited numbers. The hatchback also formed the basis of two other models – the Vento midsize sedan and the more recent Ameo compact sedan.

The Polo also became the first made-in-India car to receive a 4-star safety rating from Global NCAP, when the dual-airbag equipped variant was initially crash-tested in 2014 under the Safer Cars for India initiative.

Speaking on this milestone celebration, Steffen Knapp, director, Volkswagen passenger cars, said, “Today, marks a milestone in our India journey, with the Volkswagen Polo completing a decade-long presence in this region. World over, the Polo has been the most loved car line, with over 14 million units being sold. We’re glad the Polo in India is significantly contributing and has quickly become the best-selling car line in our portfolio. Till date, the Polo receives 45 percent of first-time buyers with a strong preference towards the GT TSI variant, which comes with our globally renowned DSG gearbox. Further, it gives me immense pleasure to inform that nearly 31 percent of women prefer buying a Volkswagen Polo over the others in this segment. Owing to its durability, build quality, safety and fun-to-drive experience.”