Hyundai’s smallest SUV will be revealed in India alongside its global unveiling at the New York motor show. 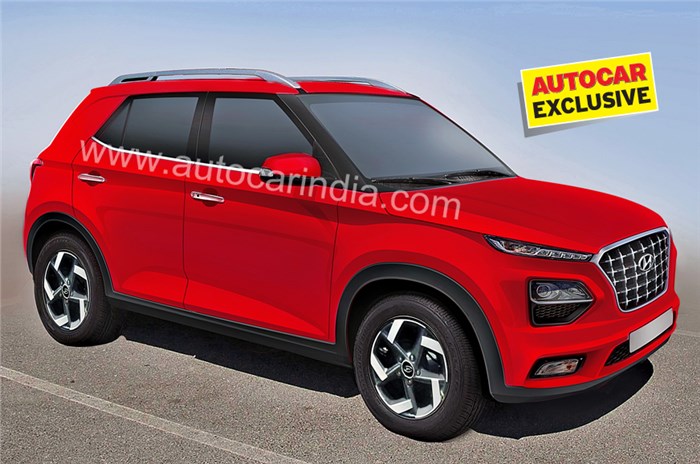 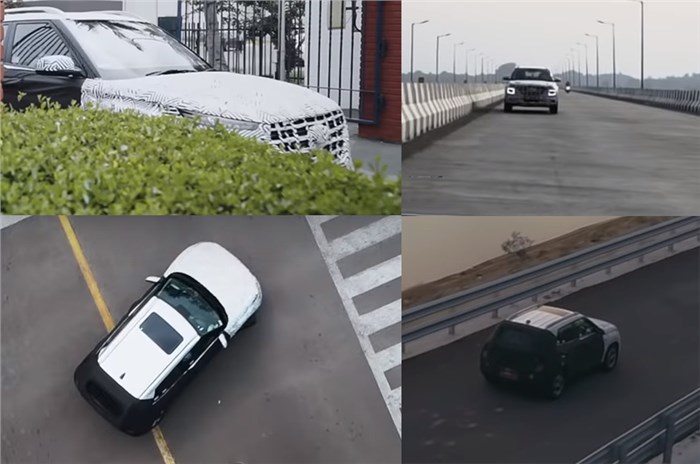 As is well known, Hyundai is set to launch its first-ever compact SUV that’s so far known by its codename QXi. The model that will be part of Hyundai’s global line-up was understood to make its debut at the New York motor show in April 2019. And we have now learned that the model will get a simultaneous reveal in India on April 17, 2019. The production Hyundai QXi’s India launch will take place in mid-May 2019. What’s not known at the moment, however, is if the QXi for India will sport a styling different from the international model and if it will indeed carry the ‘Styx’ name that has long been associated with the compact SUV.

In the run-up to the reveal, Hyundai released a teaser last week that showed a camouflaged car, but much is already known about the QXi. For one, its shape will be squared-out and almost mini-Creta-like but the styling will be new-age Hyundai. Slit-like LED strips above the main headlights and Hyundai’s trademark cascading grille will be the highlights at the front. Diamond-cut alloy wheels have been spotted on test mules and LED tail-lamps are also expected.

On the inside, expect a high level of fit and finish, as is the norm in Hyundais. The QXi will also be big on features. The presence of a sunroof was confirmed in the teaser and segment-first ventilated seats are also said to be on the cards. A large touchscreen infotainment system bundled with Android Auto and Apple CarPlay will also be part of the package.

The Hyundai QXi will be available in India with three engine-gearbox options. There will be a 100hp, 1.4-litre petrol and a 90hp, 1.4-litre diesel engine, both of which will come with 6-speed manual transmissions. The QXi will also get an automatic option that will club a 1.0-litre turbo-petrol with a 7-speed dual-clutch transmission. Notably, the Hyundai QXi automatic will be the only dual-clutch option in the compact SUV segment.

While there is no confirmed info on the Hyundai QXi’s price, the buzz is that it won’t be cheap. Pricing will be more in line with the Ford EcoSport and Mahindra XUV300 rather than the Tata Nexon and Maruti Suzuki Vitara Brezza that are relatively more affordable, if also down on features. Official Hyundai QXi prices, list of features and specifications will be known by mid-May when the model goes on sale.