Will Suzuki Let's prove to be a worthy contender in the highly competitive 110cc scooter segment? 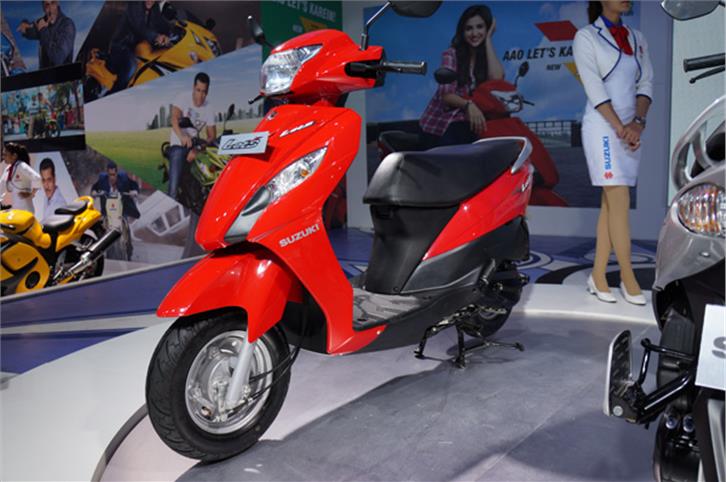 Let's gets Suzuki design traits similar to the Access and Swish. 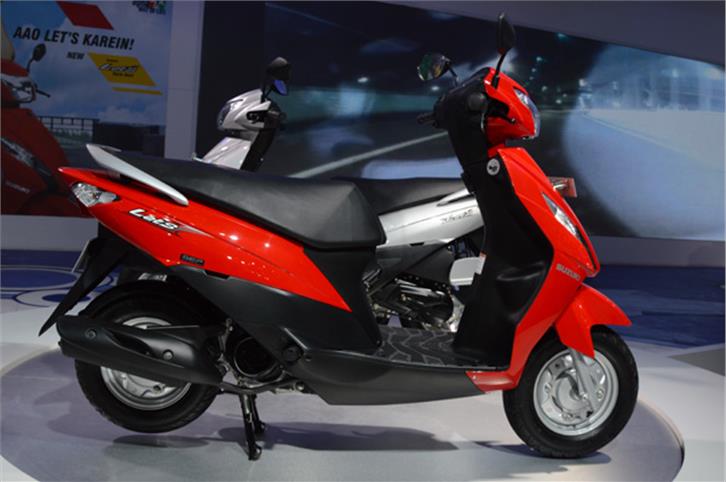 Let's looks sharp and aerodynamic from start to end. 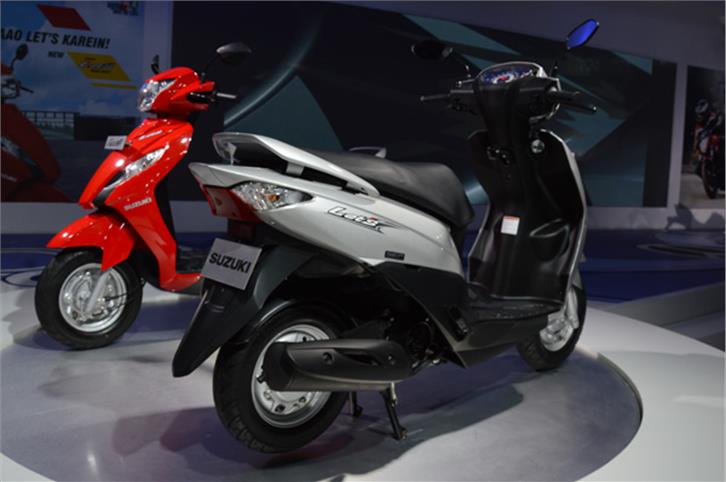 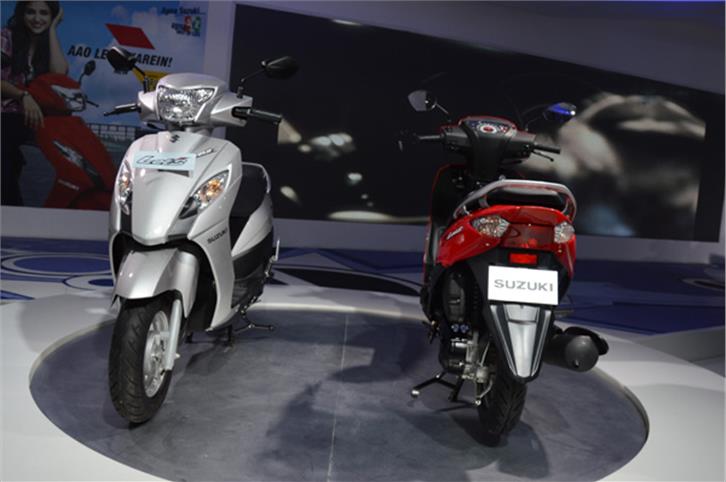 4. Be it the front or rear, the Let's gets contemporary styling cues.

The 110cc segment in the Indian scooter market has been a hotbed of activity ever since Honda set foot in the market after parting ways with Kinetic Two Wheelers, and has been holding the number one position since, with its Activa. When SMIL landed in India in 2004 as a sole subsidiary of Suzuki Motor Corporation, Japan, it concentrated on the 125cc scooter segment instead of running for the top spot in the 110cc category. Eventually, it received an overwhelming response from the market, being the only manufacturer to produce a 125cc automatic scooter at the time.

Now, Suzuki is aiming to acquire a hefty share of the 110cc scooter segment as well, with its Let's scooter which is slated for launch in March 2014. The Japanese manufacturer currently sells two scooters – the Access 125 and the Swish, both powered by a 125cc engine. When the Let's was first showcased to the media and then at the Auto Expo 2014, it was clear that the company has been realigning strategies for the Indian market, offering really competitive products. 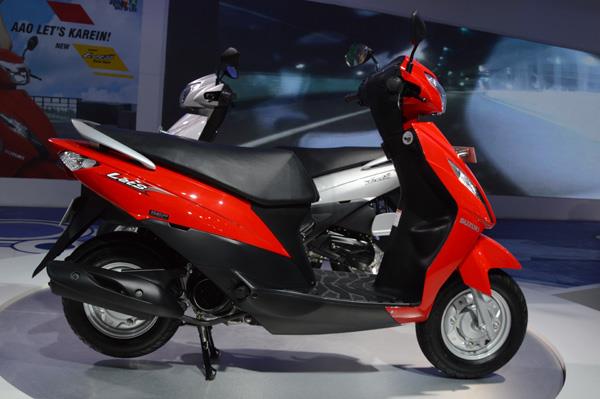 The Let's scooter's styling seems to be derived from the shape of an arrow (sharp and aerodynamic from start to end), with noticeable Suzuki design traits. The scooter enjoys mid-size proportions that are comfortable for both men and women. Deeply cut silhouettes on the front apron under the scooter’s clear lens front indicators flow down in a straight line, giving the Let’s a handsome look. The scooter gets a clear lens and halogen-equipped headlamp which is similar to but smaller than the one placed on the Access. Analogue gauges are well laid out with an easily legible speedometer, odometer and an offset fuel gauge set around other predictable icons. Good quality control levers, switchgear and functional mirrors are a delight on this new scooter. The ignition key unit is a one-stop spot from where the scooter seat bay can be opened as well. The scooter also gets a locking system that cuts off key entry via a shutter, restricting access when required. The solitary bag hook is placed in the centre just under the handle, making for an easy access to mount baggage.