Adventure motorcycle range comes with host of design and engine changes, and updates to the features list and chassis. 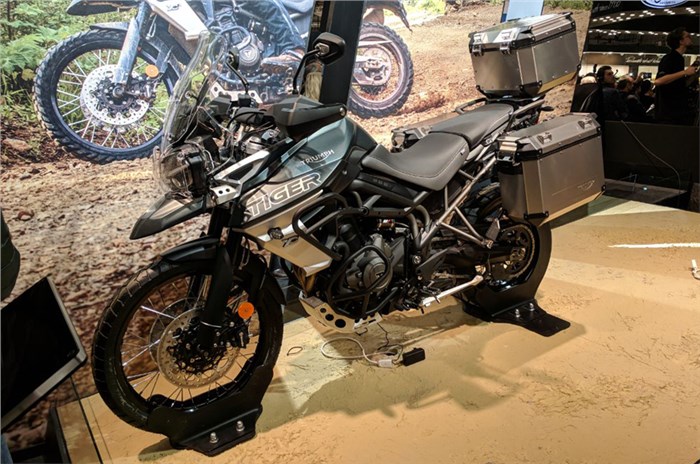 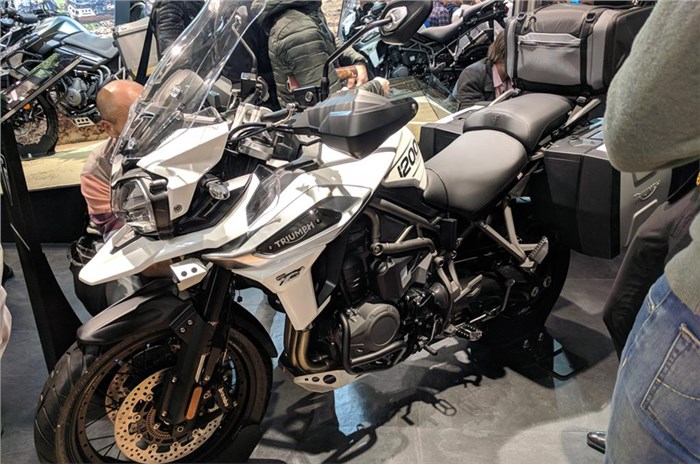 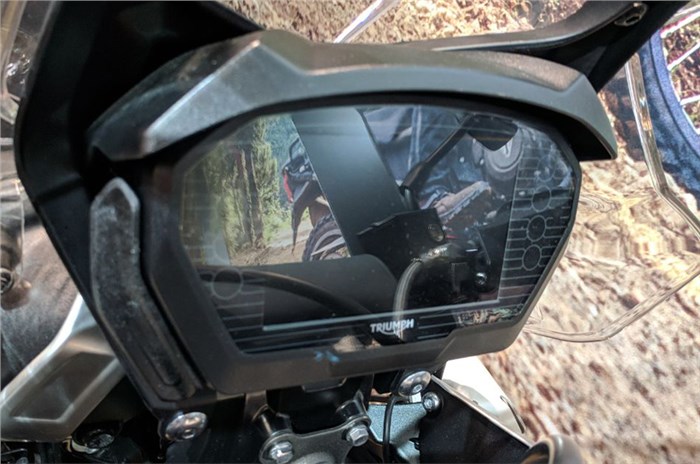 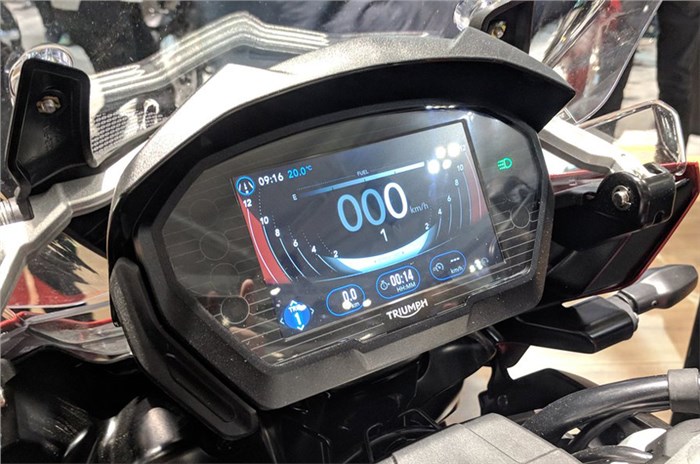 Triumph has taken the wraps off its for-2018 Tiger adventure motorcycle range, which includes the 800 and 1200. The Hinckley-based manufacturer claims over 200 chassis and engine updates for the Tiger 800, which, prominently, has had its three-cylinder engine tweaked for better response. The 800’s motor now produces 94hp, which is an hp down on the outgoing model, and its six-speed gearbox gets a shorter first gear. The exhaust is 22 percent lighter than the previous model, which should translate to a small gain in performance.

In terms of design, the 2018 Tiger 800 features new aero diffusers, full-LED lights on top-spec models, new backlit switchgear and an adjustable screen. The handlebar has been moved further back by 10mm while the seat features 20mm of adjustability.  Now, the bike also comes with new Showa adjustable suspension, which should be available as an option. The updated 800cc adventure bike also sports six rider modes with a new ‘Off-road Pro’ mode and cruise control as standard on all but the base XR trim.

The larger 1,215cc Tiger drops the Explorer nameplate and comes with design changes similar to the Tiger 800. Both bikes also feature a new digital display like the one seen on the Street Triple 765 RS.

Triumph has tuned the Tiger 1200’s three-cylinder in-line engine to produce 2hp more than the previous motor, and it now makes 141hp and 122Nm of torque. The bike has also shed kerb weight by about 11kg, bringing it down to 242kg, which should contribute to its on/off-road performance.

On the features front, the Tiger 1200 comes gets six riding modes (including Off-road Pro) as well, along with a Continental Linked Brake system, a lighter, homologated (in Europe) Arrow exhaust that is standard on top models and a quickshifter, which should add serious punch to its performance. It also gets adaptive cornering lighting, backlit switches, keyless ignition, a full TFT screen instrument cluster (LCD screen on the base variant) and a seat that is height-adjustable by 20mm.

The 1200’s underpinnings have also been revised. While the tubular steel trellis frame is the same as the previous model, the swingarm design has changed at the mounting point and it no longer uses dual-stub axles, opting to use a single through-axle setup instead. The Tiger 1200 also comes with revised handlebar geometry that makes the seating position more upright. While the brake units remain the same, it does get new brake pads.

Both Tigers will be available with over 50 accessories from Triumph, including a range of luggage, connectivity and safety equipment.