Hyundai exports a variety of ‘Made-In-India’ models to over 80 countries across the world. 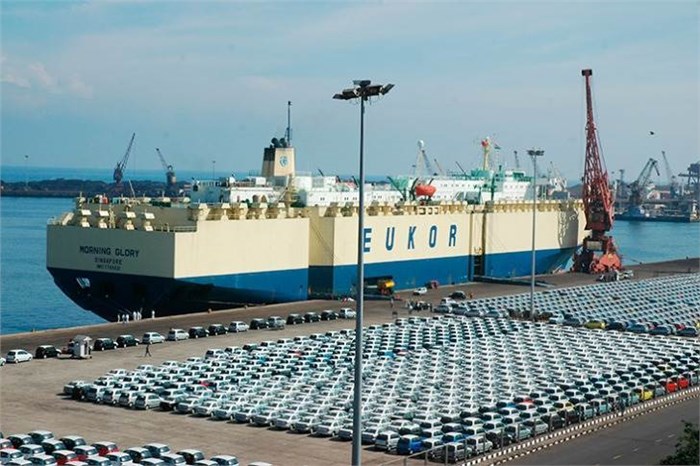 Hyundai Motor India, which closed financial year (FY) 2020 as the No. 1 passenger vehicle exporter, has reported exports of over 5,000 units in May 2020. The Chennai-based carmaker began production at its plant on May 8.

In the last 20 years, since the Korean brand began operations in India back in 1999, Hyundai has cemented its position as the leading exporter of passenger cars exporting more than 3 million vehicles. In CY2019, Hyundai Motor India exported 1,81,200 units, with 792 customised variants according to country specific preference and demand. The company had a market share of 26 percent in CY2019 to the total exports of passenger cars from India.

Hyundai Motor India currently exports to multiple countries across Africa, Middle-East, Latin America, Australia and the Asia-Pacific. Clearly, its aggressive export strategy for shipping its made-in-India products is paying off. On September 24, 2019 it held the International Partner’s Meet 2019 in New Delhi where 60 of its global partners representing Hyundai from several countries including South Africa, Saudi Arabia, Lebanon, Vietnam, Chile, Peru and Columbia participated. Many new markets like Ethiopia, Zambia and Ghana were also explored for export of the Atos (Santro in India). The representatives got a close look at the company's latest product line-up – the Venue, Grand i10 Nios, Atos (Santro in India) – at the event held at the Buddh F1 circuit.

Speaking at that event, S S Kim, MD and CEO, Hyundai Motor India had said, “Hyundai Motor India plays a key strategic role in Hyundai Motor Company’s global export plans for the world markets. Our consistent efforts towards ensuring world-class quality have helped us become a highly loved brand both in India and overseas. We are overwhelmed with the customer response and appreciation from international markets for made-in-India cars."

Tucson facelift to be next Hyundai launch in India