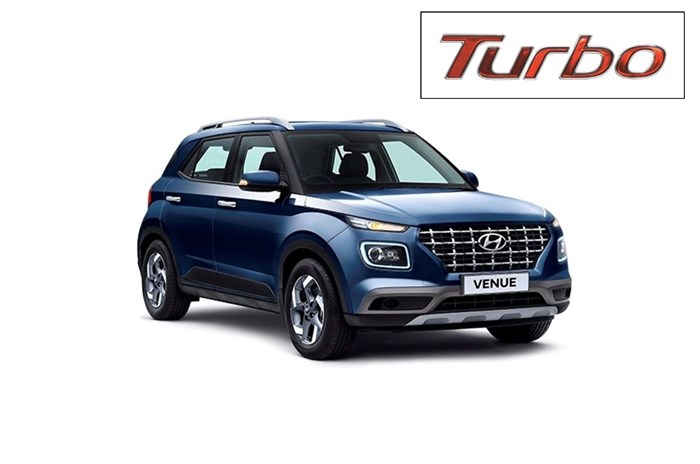 In its maiden year in the Indian market, the Hyundai Venue managed to post sales of 93,624 units, and became the second-most popular utility vehicle (UV) in FY20. Diesel variants contributed to the sales numbers to the tune of 34,860 units, with a majority of customers showing a preference for petrols. A deeper dive into the petrol variant sales break-up reveals that 3 in every 4 petrol buyers opted for the significantly pricier 1.0 turbo GDI engine. In all, 44,073 units of the turbo-petrol Venue were sold in the year.

The Korean automaker debuted its 120hp, 1.0-litre, direct injection, turbo-petrol powertrain in our market with the Venue last year. Since then, the engine has made its way to the Aura compact sedan and the Nios hatchback, albeit in a lower 100hp guise. The 120hp unit has also been launched under the hood of the refreshed Verna mid-sized sedan recently, and will make an appearance in the new i20 premium hatchback as well.

In a recent #LiveWithAutocar session on Instagram, Tarun Garg, director, sales, marketing and service, Hyundai Motor India explained Hyundai’s vigour with the turbo-petrol technology and said, “As Hyundai, there is a responsibility to take the level up. It is all about empowering the customer. Somebody has to take the lead and let the customer make the choice. It is not always about volumes and market share, there is something called technology leadership,” he added.

The brand claims that with younger buyers coming into the picture and seeking better performance, there has been a slight shift in customer perference over the past years. “In every segment, there are a few customers who want to have that kind of experience. They want the thrill and power to be at their disposal,” mentioned Garg.

In BS6 form, the Venue line-up comprises an 83hp, 1.2-litre naturally aspirated engine with a 5-speed manual transmission; the 120hp, 1.0-litre turbo-petrol unit mated to either a 6-speed manual or a 7-speed dual-clutch auto gearbox and a 100hp, 1.5-diesel mill paired to a 6-speed manual.

Hyundai’s compact SUV is offered in five variant levels – E, S, SX, SX+ and SX(O) – with the naturally aspirated petrol engine being offered only in the lower two trims. Additionally, diesels miss out on the option of an automatic transmission. Customers planning to own higher petrol variants or those interested in an automatic are invariably limited to turbo-petrol variants, which could be one of the factors providing a fillip to their demand in the vehicle line-up.

Except the Maruti Suzuki Vitara Brezza, all of the Venue’s competitors are attempting to leverage forced-induction petrols. The Mahindra XUV300 gets a 110hp, 1.2-litre turbo-petrol motor, while the Tata Nexon gets a similar capacity unit pushing out 120hp. The Ford EcoSport is slated to get a Mahindra-sourced turbo-petrol next year. Even upcoming models like the Nissan Magnite (codename: EM2) and Renault Kiger (codename: HBC) will be banking on the technology for a punchy performance. 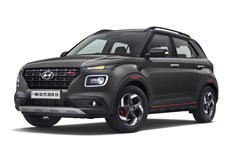 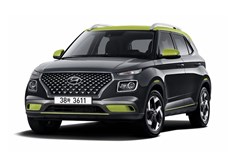 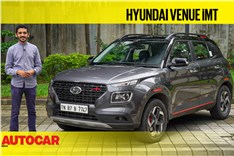