The automaker is banking on turbo-petrols to cater to an untapped demand for a thrilling driving experience, say company officials. 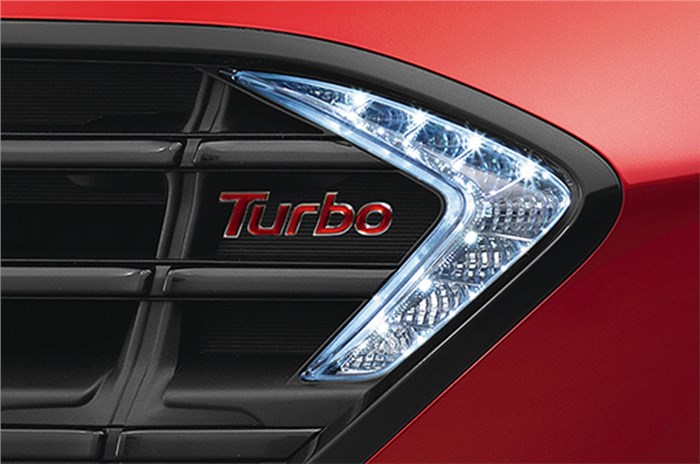 Hyundai might not have earned its stripes in India as a maker of exciting cars, but it sure is looking for a change of image. And the starting point of the change is in its powertrain strategy, which will see the option of a sporty turbo-petrol engine on all core models. The 2019 Venue compact SUV was the first Hyundai to get a turbo-petrol engine – a 120hp, 1.0-litre unit. Since then, the engine has been deployed on the Aura compact sedan and the Grand i10 Nios hatchback as well, albeit in lower 100hp form. The second-gen Creta, launched yesterday, is available with the option of a 140hp, 1.4-litre turbo-petrol (shared with the Kia Seltos) and next month, the Verna will also get a sportier turbo-petrol avatar. Come mid-2020, Hyundai India’s turbo-petrol portfolio will expand with the introduction of the next-gen i20 that will share its 120hp engine with the Venue.

And as Hyundai insiders explain, the turbo-petrol versions won’t be low-volume, niche brand-builders but are targeted to meet existing demand. “India is the youngest country and our studies show that youngsters want a thrilling driving experience and a strong performance. This is a hidden demand that we intend to tap,” a Hyundai executive told Autocar India.

Turbo-petrol mass-market cars have had a mixed history in India. Where the 1.2 TSI was the most popular version of the Volkswagen Polo at one time and Fiat’s hot Abarth Punto had its fan following, the Maruti Suzuki Baleno RS found few takers. However, if the demand for the Kia Seltos 1.4 turbo-petrol is anything to go by, buyers are open to the idea of spending more for a sportier package.

While the Creta and Seltos might share their 1.4-litre turbo-petrol engines, Hyundai has adopted its own strategy for gearboxes. Where the Seltos also pairs a 6-speed manual transmission with the 1.4-litre unit, Hyundai has decided to offer the engine with just a 7-speed dual-clutch automatic gearbox. A company executive revealed that a closer look at the sales trends of their Venue compact SUV and the rival Seltos established a clear customer preference for a sporty automatic transmission over a manual option for the turbo-petrol engine, which prompted the company to skip the latter at the time of launch. However, the carmaker is ready to introduce a manual option as well, should demand arise down the line. Hyundai’s Aura and Grand i10 Nios that operate lower down the price ladder are only offered with 5-speed manual gearboxes.

Could Hyundai’s early push for turbo-petrols translate into big sales? We’re just as keen to know.