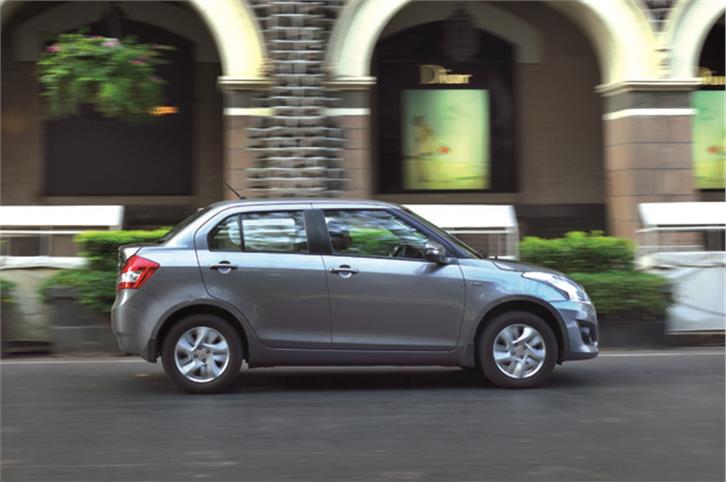 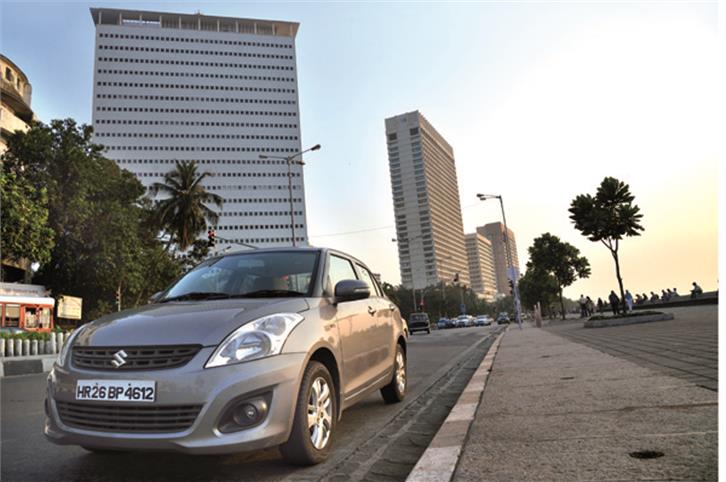 It’s been with us for close to a year, but that hardly feels like enough. We reluctantly bid adieu to our reliable workhorse, the Dzire.

It’s with a heavy heart that we say goodbye to one of the more popular cars in our garage. During the Swift Dzire’s 10-month tenure with us, it’s been called on to be the reliable and efficient backup car, it’s been driven to Aamby Valley for shoots, it’s had its clutch well and truly tested in the incessant stop-start traffic that Mumbai is famed for, and it’s even been subjected to weekend trips to Nashik by one of our testers more times than we can remember. All without a fuss.

Sure, the car has its bits that are less than appealing. When the car first rolled in, most of us in the office weren’t sure what to make of the rear styling. The guillotined back end of the Dzire is courtesy Maruti’s effort to duck under the four-metre marker and benefit from the subsequent excise duty benefits. But here’s the thing. Spend some time with this car and, as attested by most of us at Autocar India, you get used to it and the odd looks stop catching your attention. In fact, the consensus was that it was a definite step in the right direction over the previous regular-sized Dzire. Put aside these trivialities though, and you come to the realisation that the Dzire is, simply put, such a good car in almost every other department.

Let’s start with the Fiat-sourced Multijet diesel engine. Admittedly, some of us did find it a bit cumbersome to drive in traffic as there’s some serious turbo lag below 1900rpm. Post that, however, there’s strong performance to be had as the turbo comes in hard to give you a burst of acceleration. And personally, this made things so much more entertaining. I slowly started to adapt my driving style so that I could tap into that surge of power just when I wanted it.