The Audi duo finished Race 1 in second place and grabbed the final podium spot for Race 2 in tricky conditions. 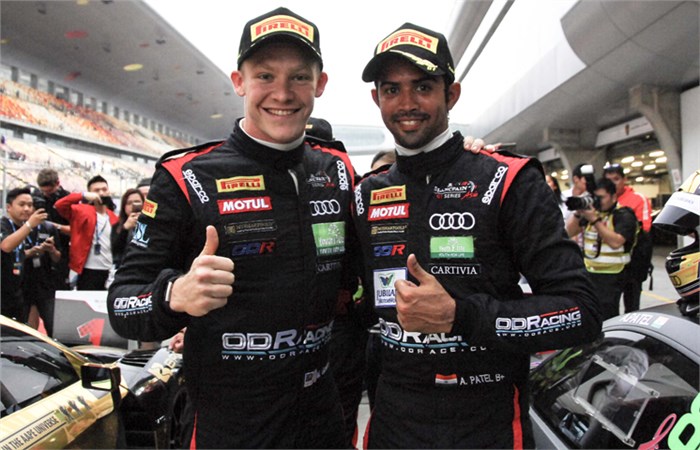 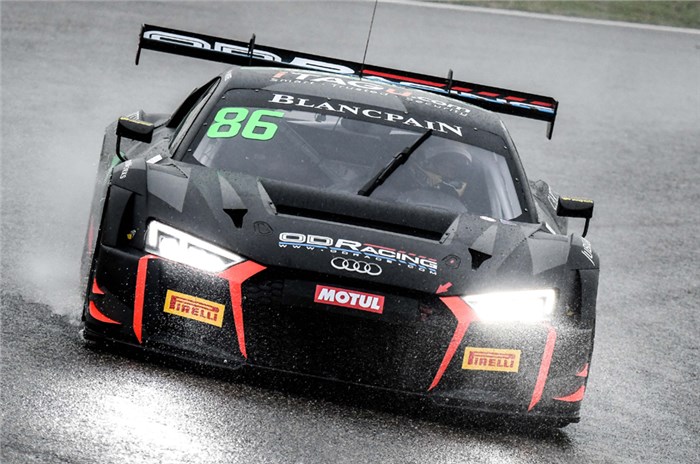 Piloting their Audi R8 LMS GT3, the duo topped the practice timesheets on Friday. However, the rain on Saturday made conditions tougher for the team; Gilbert qualified third for Race 1, while Patel qualified in fifth place in the Pro driver’s category for Race 2.

The start of a dramatic Race 1 in tricky weather conditions saw Gilbert fall back to fifth place, but he fought his way up to a narrow lead before handing over the car to Patel. Patel dropped behind Audi Hong Kong’s Shaun Thong following a spin on cold tyres. He went on to cross the chequered flag in second place, a mere two second behind Thong.

With Patel taking the start in an extremely wet Race 2, the plan was to stay within reach of the leaders before handing the car over to Gilbert. A perfect pit stop saw the number 86 car gain two places in the pits. Gilbert then made quick work of the third placed car of Tim Hardeman and Earl Bamber to bring the R8 LMS GT3 home on the final podium spot.

“I wouldn’t say it was a perfect weekend but considering the tricky conditions right through, it’s good to be scoring points again and closing in on the championship battle. A double podium is great, but a win would’ve been even better! I’d like to thank my sponsors Audi India and Jubilant Motorworks for their continued support and helping in flying the Indian flag high in International Motorsport,” said Aditya Patel. 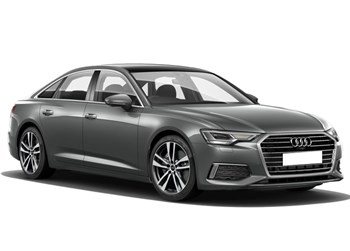 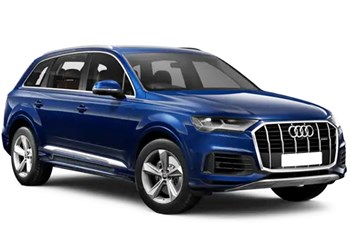 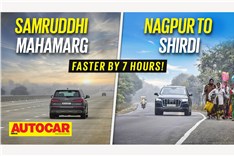 Driving on the Samruddhi Expressway with the Audi Q7 video 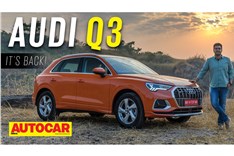