Only 25 percent of occupants use seat belts finds Maruti study 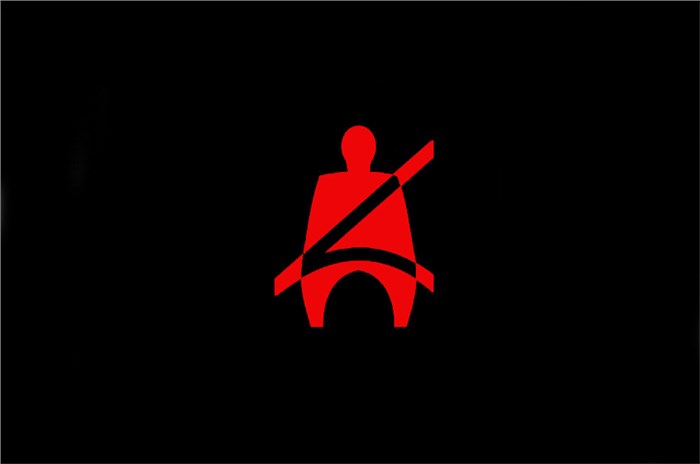 A road safety study commissioned by Maruti across 17 Indian cities has found that only 25 percent of car occupants use seat belts.

The study also revealed key findings with respect to reasons for non-compliance of seat belt rules. 32 percent of surveyed persons attributed weak legal enforcement as the reason for non-usage of seat belts. The study found that compliance of seat belt rules directly correlates to the strength of legal enforcement. Equally disappointing are the other reasons cited for non-usage of seatbelts. 27 percent felt seat belts impacted their image, 25 percent didn’t use seat belts fearing potential damage to their clothes, while 23 percent didn’t consider seat belts safety devices at all. 20 percent of those surveyed also didn’t feel the need as their family and friends don’t use seat belts either.

The appallingly low figure of seat belt usage comes across as eye-opening in a country with the highest road accident deaths in the world. In fact, as per the Ministry of Road Transport and Highways (MoRTH) records, non-usage of seat belts was reported in 5,638 accident-related deaths in the country in 2016.  According to the World Health Organisation (WHO), seat belts can reduce the risk of fatality by 45-60 percent in the event of an accident.

Maruti has taken up the cause and had launched a social campaign to create awareness and promote the usage of seat belts. With the tagline ‘#Pehni Kya?’, the 360 degree social campaign will be across platforms including television, radio and digital and on-ground events. 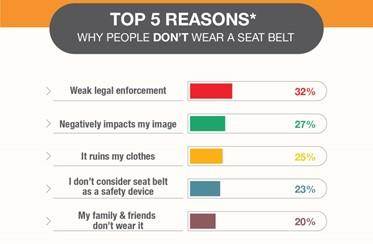