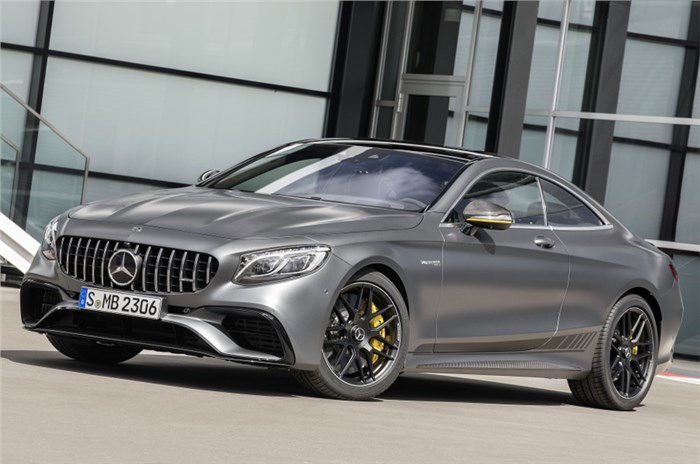 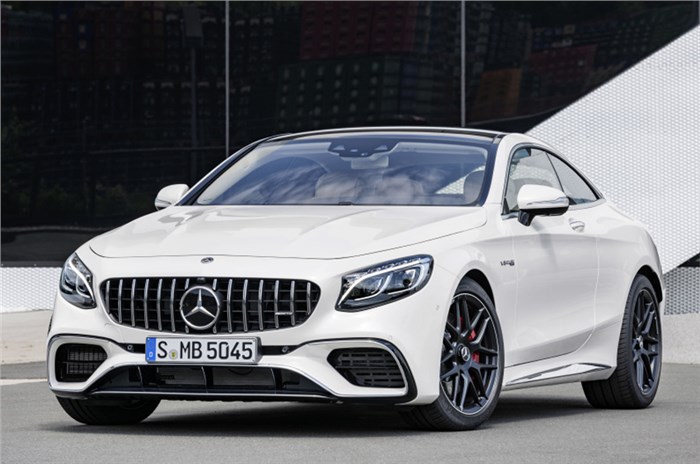 The performance sedan is powered by a 4.0-litre twin-turbo V8 engine that makes 612hp and 900Nm of torque.

Mercedes-Benz is gearing up to launch the AMG-badged S 63 Coupé on the June 18. Just last month, we saw Mercedes-AMG launch the E 63 S 4Matic+, which is also powered by the same engine as the S 63.

The car's new engine is mated to nine-speed automatic transmission. The engine features two twin-scroll turbochargersfor enhanced engine response and also has a cylinder deactivation system for better fuel consumption. Internationally, the S 63 Coupé sits below the S 65 Coupé, which is powered by a 6.0-litre V12 engine.

Talking about performance, the S 63 Coupé also gets a Race Start function to optimise its launch from standstill, which helps it to reach 100kph in a claimed 3.5sec. It has an electronically limited top speed of 250kph which, with the AMG Driver’s package, can be extended to 300kph.

On the outside, the two-door coupé features a new front-end design with the Panamericana grille and bigger air intakes. The front and side skirts are set low to aid aerodynamics and the car runs on 19-inch alloy wheels. The rear has been updated with a diffuser insert at the bottom and quad exhausts.

The interiors of the coupé get Nappa leather and AMG badges on the front- and rear-seat backrests – as well as on the three-spoke steering wheel. It also gets a 12.3-inch TFT widescreen colour displaythat shows loads of information; including engine and transmission oil temperature, lateral and longitudinal acceleration, the engine output and torque, boost pressure, and tyre temperatures and pressures.

In the Indian market, the S 63 Coupé will likely be priced upwards of Rs 3 crore (ex-showroom). At this price point, it will compete against the likes of the Porsche Panamera Turbo and the Bentley Continental GT.