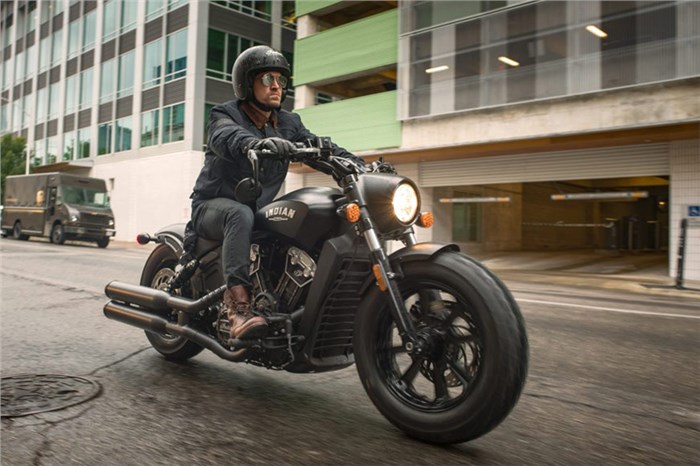 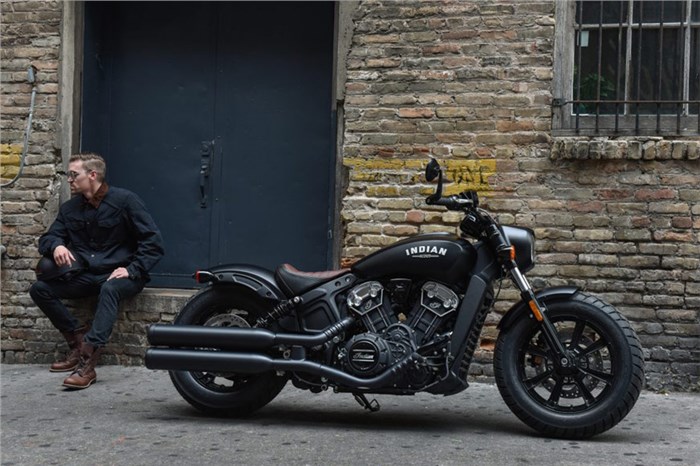 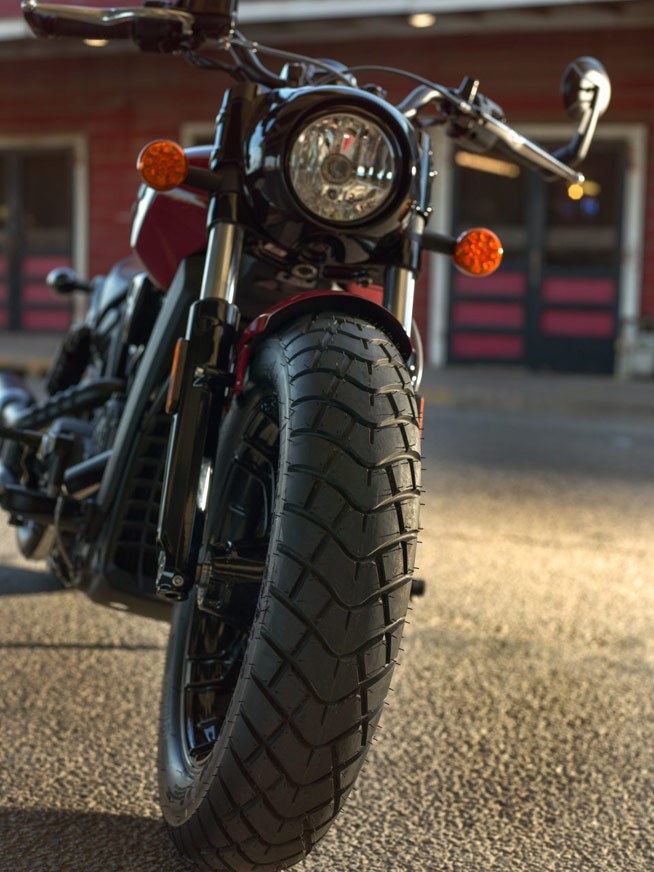 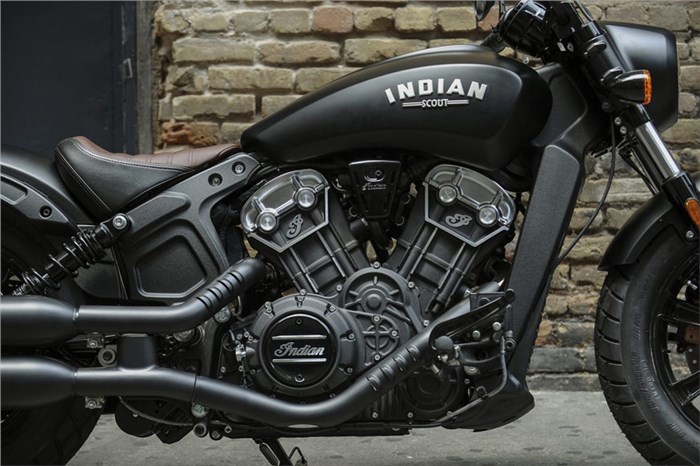 Maintains the Scout’s mechanicals but gets a more stripped down, muscular look

There has been no dearth of classic-styled motorcycles being brought out by various manufacturers in recent times. Of late, it seems that the old-school-style bike makers are targeting ‘bobbers’ – a custom motorcycle style that began in the 1930s featuring removal of excess bodywork and cut-down fenders. Triumph recently pulled off an incredibly well thought and designed tribute to this style of motorcycle with its Bonneville Bobber – a bike that seamlessly blends the visual cues of bobbers of old with modern day technology. Not it sees, it is Indian’s turn to do the same and the bike it has just unveiled is certainly a looker – the Scout Bobber.

This new Bobber is based on the Indian Scout and the changes made are primarily aesthetic. The fenders at both ends have been severely chopped and the headlight is now wrapped in a small, black shroud. The engine covers now feature a minimal black design and this stripped down look is also present in the now low-slung tracker-style handlebar which gets short bar-end mirrors. Even the double barrel exhaust has now been coated in black from headers to tail ends. The black theme also extends to the bike’s single-pod instrument cluster. All of this gives the Scout Bobber a much more aggressive and muscular look, which has really been highlighted by the new Indian name on the tank done in block letters instead of the classic font.

The 16-inch wheel size is carried over from the regular Scout; however, the alloys now get a blacked-out solid spoke design. Tyres are now more knobby, almost dual-sport in nature, but Indian doesn’t specify the exact make and model of this rubber. The company does offer optional wire spoke wheels for a more classic look, and speaking of options, ape-hanger handlebars can be had as an alternative as well.

Mechanically, there are not too many changes in this bike. It still retains the 1130cc, liquid-cooled, V-twin motor from the Scout which makes 100hp of peak power and 97.7Nm of peak torque. And while it still has a 6-speed gearbox like its standard Scout sibling, the ratios have been shortened a little bit to give the Scout Bobber more aggressive acceleration to match its styling. The final drive ratio for its belt drive remains the same though.

One of the biggest changes has been to the suspension. Again, the components are borrowed from the standard Scout, and while the front forks are unchanged, the rear shocks have been shortened to give them just 50mm of travel – a reduction of 26mm. This has also dropped the Bobber’s ride height and now ground clearance is down to 123mm from an original 135mm. So, even with the rider’s footpegs now set about 38mm closer to the rider making for a comparatively sportier riding position, maximum lean angle has gone down from 31 degrees to 29 degrees. The rest of the bike’s geometry has been untouched though kerb weight has gone down by 3kg, and the Bobber weighs in at a not-so-insubstantial 251 kilos.

The Scout Bobber will be available to customers in the US starting September and we do expect Indian Motorcycle to bring the bike over to India soon after. In the US, the Bobber comes at just about $200 dearer than the standard Scout. As the Scout is priced at Rs 12.99 lakh (ex-showroom, post-GST) in India, expect to pay a minor premium over that.