The flat-track inspired FTR 1200 S is available for a pre-booking amount of Rs 2 lakh. 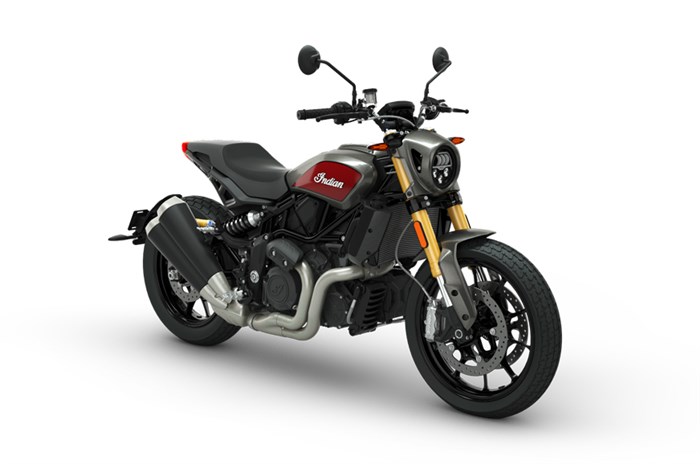 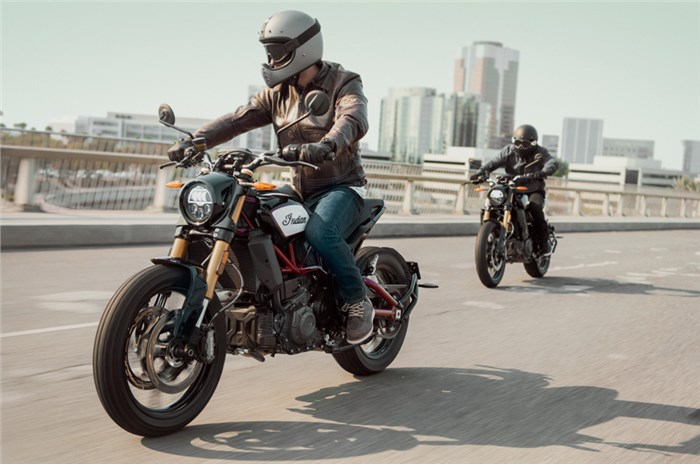 Indian Motorcycle has launched the street-going flat-tracker, the FTR 1200 S, and its variant, the FTR 1200 S Race Replica, in India. The two motorcycles are priced at Rs 14.99 lakh and Rs 15.49 lakh (ex-showroom), respectively.

The Race Replica variant is essentially a different colour scheme and comes with a red trellis frame, while the frame on the S is black. The base variant of the FTR 1200 has not been launched in India.

This bike is inspired by the FTR 750 Scout race bike that has been dominating proceedings in the American Flat Track series. The 1,203cc V-twin engine on both bikes produces 120hp at 8,250rpm, and 115Nm of torque at 6,000rpm. A 6-speed gearbox with a slipper clutch handles transmission duties on both trims.

The FTR 1200 S gets a wide electronics suite – most noticeable is the 4.3-inch, LCD touchscreen display with Bluetooth built in. The bike's ABS can be disengaged. A six-axis Bosch Inertial Measurement Unit (IMU) allows the ABS system to sense the bikes lean angle and make adjustments appropriately. The IMU also aids stability and traction control, as well as a wheelie-control system. Both bikes have three selectable riding modes which alter throttle response and traction control.

The FTR is the American manufacturer's first streetfighter offering and the company is looking to expand its customer base into this market via this bike. It is a rather unique motorcycle with no direct rivals, but is priced close to the litre-naked segment in our market. Bookings for both models have begun at a booking amount of Rs 2 lakh. Deliveries for the motorcycle are expected to begin in April 2019.