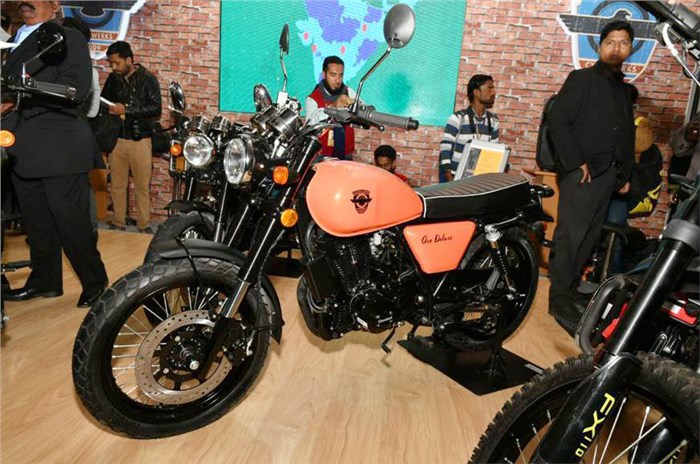 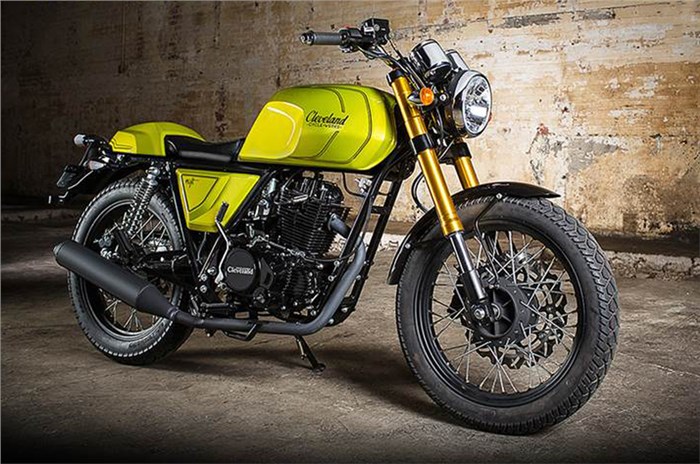 Earlier this year, Cleveland CycleWerks, the American motorcycle brand, entered the Indian market with the launch of two models – the Ace and the Misfit. The former is available in three variants – Deluxe, Café and Scrambler. The brand has now decided to slash prices on the Ace Deluxe, the only model in the Ace range on sale now, as an introductory offer for the first 200 customers.

A reduction of Rs 38,000 has brought the price tag down from Rs 2.24 lakh to a slightly more reasonable Rs. 1.85 lakh. While the offer does not apply to the Misfit, dealers have begun accepting bookings for the bike that costs Rs 2.49 lakh, which will be available from the first week of January.

The Ace range of motorcycles will receive a Scrambler and Cafe variant soon, with dealers expecting to receive the bikes by January, completing the portfolio that was meant for the India launch. The motorcycles are imported as CKD kits from China and are locally assembled in Pune. Both motorcycles and all variants share a 229cc, OHV, single-cylinder, air-cooled motor that produces 15.4hp at 7,000rpm and 16Nm of torque at 6,000rpm, and is mated to a 5-speed gearbox.

The Misfit weighs 144kg, has a 15-litre fuel tank, offers 150mm of ground clearance and gets steel rims with wire spokes. In addition, the bike gets a 320mm disc with a four-piston radial-mount calliper at the front and a 220mm disc at the rear.

The Misfit employs a tubular, steel backbone-type dual-cradle chassis while the Ace gets a square-section single-downtube frame. A USD fork is standard fitment on both motorcycles along with dual shock-absorbers with five-step preload adjustability.

Cleveland Cyclewerks launched their bikes in a very competitive price band, and have an uphill task ahead, considering the bikes’ specifications are at par with most 150cc motorcycles in sale in India that cost half as much. The price cut, however, might attract more customers to the brand.