The Indian racer will resume his Audi R8 LMS Cup campaign in Buriram, Thailand, this weekend. 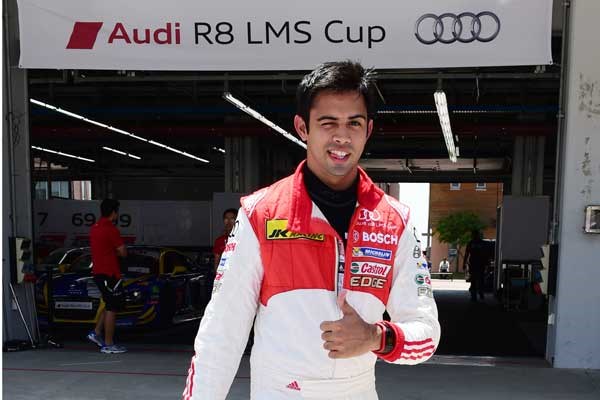 Audi India race talent Aditya Patel aims to fight back into contention in the second round of the Audi R8 LMS Cup that will be held at the Chang International circuit in Buriram, Thailand, this weekend.

The Indian racer faced a slow start to the season in China, bagging 14 points after securing two top ten finishes in as many races. A flying start in the first race in China saw Patel move up to fifth place, however, he was forced wide while caught in battle with Alex Yoong, Allessio Picarrielo and Yuichi Nakayama and fell back to eighth place. He finally finished the race in seventh place after gaining a place over Nakayama in the closing stages.

Starting eighth in the second race, Patel made up ground over the course of the race to finish in sixth place. Speaking about the upcoming race in Buriram, Patel said, "The first round of the championship didn't really go as per plan but I did manage to get a lot of information about the new car and have been working on it over the last two months. Although I have not been to Buriram, I've watched a few videos and it definitely seems like a circuit that I would be comfortable with. A podium or even a win is possible this weekend. It's the most competitive grid in the series since its inception and it's anybody's game.”