The British manufacturer is currently negotiating with Red Bull Racing to make a comeback next season. 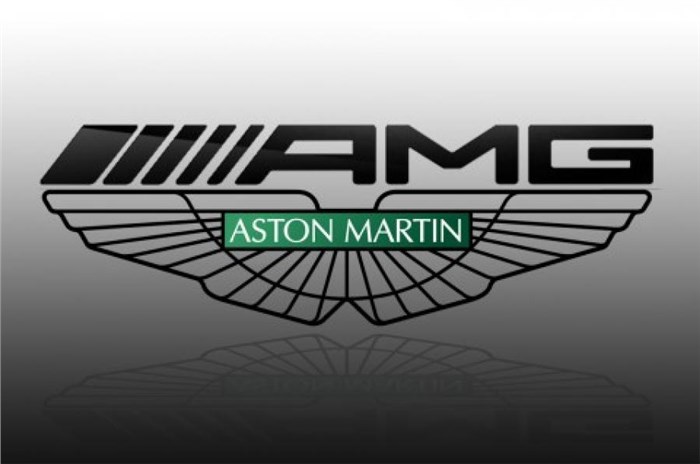 Aston Martin has entered into negotiations with Red Bull Racing for a possible comeback to F1 racing, next season. The deal could also see the British manufacturer broker a possible four-year engine deal with German carmakers Mercedes-Benz, on behalf of the racing team.

Aston has participated only in two F1 seasons till date, with the last season being way back in 1960. The deal currently under negotiation is expected to see Mercedes – which owns a 5 percent stake in Aston Martin – become the long-term engine provider for Red Bull Racing while Aston will become the racing team’s technical partners. Some reports have suggested that Mercedes have green-lighted these negotiations at the senior board level, with the company eager to run more customer teams to offset the costs of its investment in F1.

Christian Horner, Red Bull Team Principal, has however dismissed this as a rumour. In an official statement, he told Autosport, "The fact is, we have a contract with Infiniti and Renault until the end of 2016. Anything beyond that is pure speculation. Last week it was Ferrari, this week it's Aston Martin, next week it will probably be Honda or Lamborghini. We have a contract and commitment with Infiniti, a very good relationship with Infiniti, and anything beyond the end of 2016 is purely speculative."

At present, Red Bull racing have a contract with Renault for its race engines until the end of 2016. The deal is however unlikely to continue with Mercedes having outpaced the French automakers over the past 18 months. Last month, Red Bull owner, Dietrich Mateschitz appeared to be trying to force a split with Renault when he claimed in an interview that Renault’s inability to improve its pace was “destroying” his enjoyment of F1.

The deal with Aston Martin and Mercedes is yet to be confirmed by company officials. However, there is a possibility that Red Bull Racing will not be signing a new contract with Renault for engines.