The Ford Figo is set to receive a shot in the arm with new variants, powertrain options and more features. 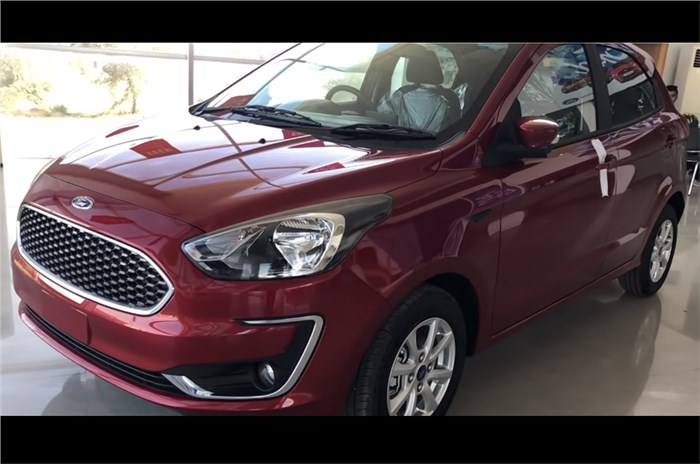 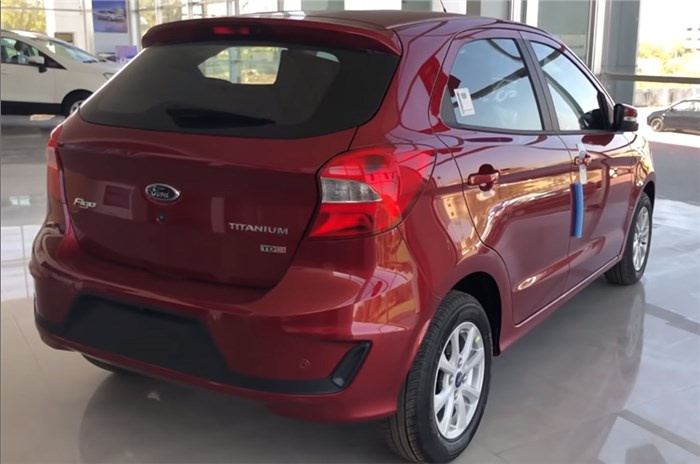 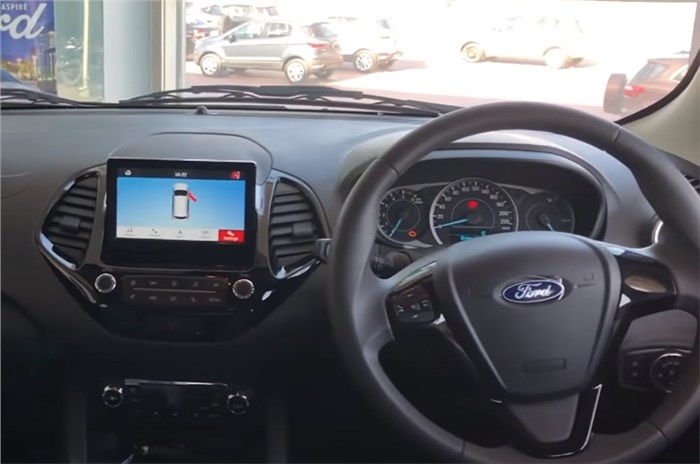 After updating the Aspire and Endeavour in the recent months, Ford is now gearing up to launch the Figo facelift on March 15, 2019. With only a few days to go, new details have surfaced that give us a closer look at what to expect from the updated hatchback.

The Ford Figo’s interior will get a makeover of its own with a restyled dashboard, similar to what we’ve seen on the updated Ford Aspire and Ford Freestyle. There will be more equipment too with the addition of keyless entry and push button start, automatic headlamps, rain sensing wipers and a head unit with Bluetooth and navigation. We can now confirm Ford’s slick Sync3 infotainment system with Android Auto and Apple CarPlay will be given a miss. In line with upcoming safety norms, the Ford Figo will get ABS, rear parking sensors, seat-belt reminders and a speed-alert system standard across the range. Top-spec Ford Figos will also get adjustable rear headrests and will also get a class-leading 6 airbags.

As is already known, the update will also include big changes in the powertrain department. Petrol-manual Figos will see a big power up with the move to Ford’s latest 96hp, 1.2-litre engine that will be paired to a new 5-speed manual gearbox. The range-topping Figo petrol-auto will also make the shift to Ford’s new 123hp, 1.5-litre motor that will come coupled to a 6-speed torque converter automatic transmission in place of the earlier dual-clutch unit. The 100hp, 1.5-litre diesel unit, with a 5-speed manual stick shifter, will be carried over from the previous Figo.

Bookings for the new Figo are already underway at Ford dealerships. In addition to a better feature set and upgraded mechanicals, Ford is also expected to price its hatchback quite competitively to better rival the likes of the Maruti Suzuki Swift, Hyundai Grand i10 and Volkswagen Polo.