German manufacturers have admitted to financing study designed to show emissions had decreased by forcing animals to breathe in exhaust fumes. 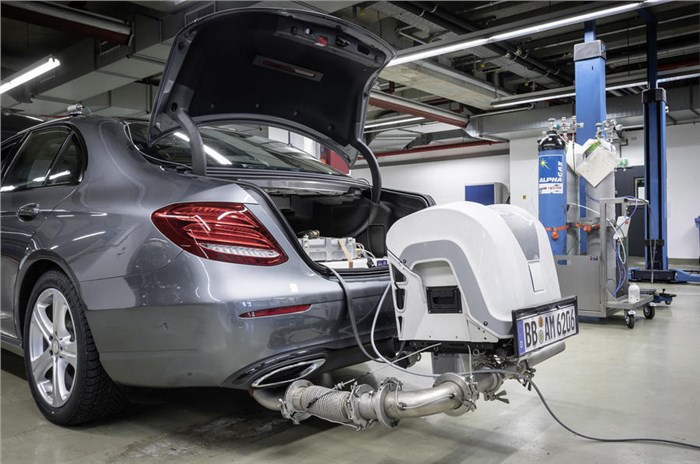 Three German manufacturers – BMW, Daimler and Volkswagen – have admitted to funding an emissions test, which took place in 2014 in New Mexico, US, which forced caged monkeys to breathe in exhaust fumes.

The study was meant to prove that modern diesel cars are far cleaner than their predecessors and not harmful to the health and used monkeys distracted by cartoons in a closed environment. However, a report of the study’s findings was not submitted.

A report from The New York Times says that the test was overseen by the European Research Group on Environment and Health in the Transport Sector (EUGT), an organisation established by the three German carmakers along with automotive component supplier Bosch. The EUGT folded before the results of the test could be compiled.

The three brands have tried to distance themselves from the tests since knowledge of these tests has come to light.

Daimler stated that it is “appalled by the extent of the studies and their implementation”, while Volkswagen chairman Hans Dieter Pötsch said the tests were "totally incomprehensible" and that the incident must be "investigated fully and unconditionally”.

Reports suggest other tests were carried out with humans before the monkey tests were conducted, but the tests on humans involved inhalation of nitrogen dioxide (NO2), which is commonly associated with diesel engines, rather than exhaust fumes.

Steffen Seibert, spokesman for German chancellor Angela Merkel said that "these tests on monkeys or even humans cannot be justified ethically in any way".

In the year that followed the monkey fumes test, Volkswagen’s use of emissions cheating devices was brought to light. The Dieselgate scandal has since led to changes to regulatory emissions tests in Europe and helped to create the new Real Driving Emissions tests.