The Polo GTI will be the fastest hatch in India with a 100kph sprint time of under 7 seconds; VW's new compact sedan could revive the 'Bora' badge. 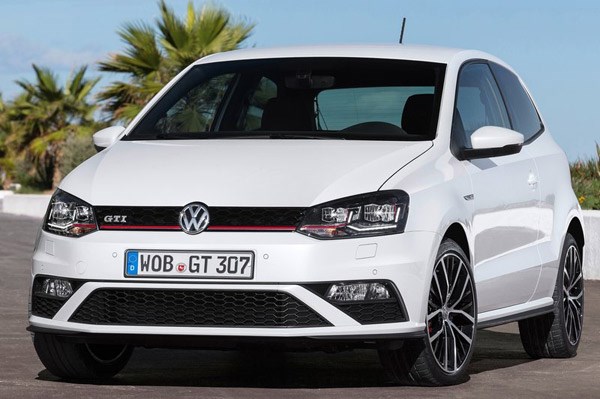 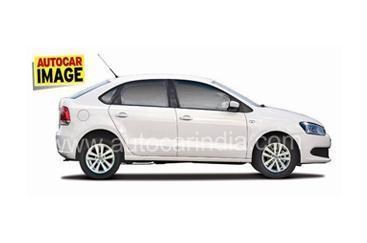 Volkswagen is set to reveal two cars at the Auto Expo 2016 in the form of an all-new compact sedan and the hottest iteration of the Polo, the Polo GTI.

The compact sedan, specifically designed and developed for India, is likely to be derived by adding a boot to the VW Polo hatchback. The new car is also likely to share all the mechanicals such as the 1.2-litre MPI and TSI petrol engines, the latter with the seven-speed DSG transmission on the top version, and the 1.5-diesel unit from its hatchback sibling. The car could revive the ‘Bora’ name in VW’s line-up.The carmaker invested Rs 720 crore last month to ramp up production and install new equipment at its Chakan plant to aid in the production of the compact sedan, expected to launch in April next year. 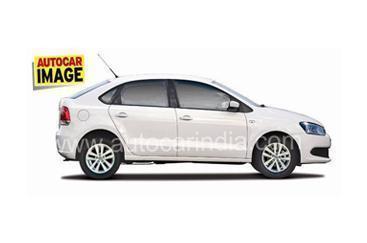 The second car from VW is the Polo GTI hot hatchback. Powered by a 189bhp 1.8-litre TSI petrol engine, the car is capable of cracking the 0-100kph sprint in under 7 seconds which would make it the fastest hatchback in the country. Globally the Polo GTI is sold a six-speed manual or a seven-speed DSG gearbox but going by the trend, it's likely that India will get the automatic version.

The Polo GTI is expected to go on sale in mid 2016 and will rival the Abarth Punto. The VW compact sedan on the other hand will compete in a heavily contested compact sedan segment against the Honda Amaze, Maruti Dzire, Tata Zest, Ford Figo Aspire and Hyundai Xcent.