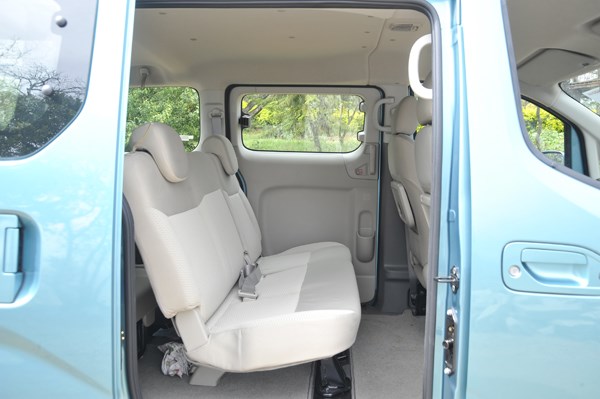 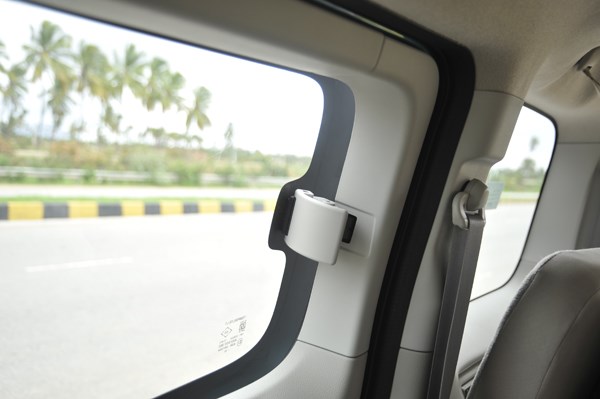 Nissan is planning to rejuvenate its Evalia with a series of improvements to make it more appealing and upmarket. The current Evalia suffers from an image problem as the MPV is seen to be too van-like and utilitarian for use as a private vehicle. As a result, Nissan hasn’t been able to sell more than an average of 177 units a month (Jan–May 2013) whereas Toyota’s mighty Innova clocked a monthly average of a staggering 5,670 units during the same period.

Nissan will give the Evalia certain key features to make it feel more premium. The very basic bench-like middle row will get the option of ‘captain seats’ with better fabrics and superior cushioning to make them plusher. The rest of the cabin will be spruced up as well with improved plastics, richer materials and extra equipment.

Nissan also plans to address the biggest complaint from Evalia owners – the fixed middle window, which has been re-engineered to slide open in the new model.  Retro engineering a conventional wind down or power window opening was proving too complex and expensive, especially for a vehicle with doors that slide open, which is a pity.

The new Evalia is expected with some cosmetic changes to the exterior as well, which could include new bumpers and lights.

Ashok Leyland is also likely to incorporate these raft of changes in the Stile, which is essentially a rebadged version of Evalia. Nissan and Ashok Leyland are looking at a pre-Diwali launch of the spruced-up MPV.