SCOOP! Honda diesels to get quieter

Honda is working on reducing engine noise on the Amaze and other upcoming offerings like the Mobilio MPV and Jazz. 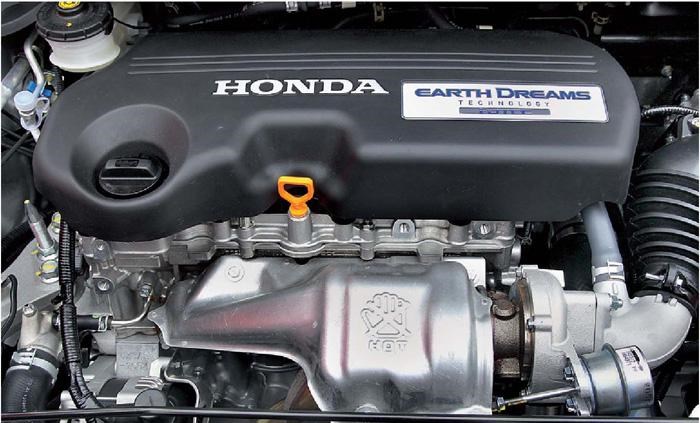 Honda's customers have been purtubed with the loud engine noise its 1.5-litre diesel motor makes. Currently, this is the only diesel motor Honda uses in the Amaze compact sedan and the Honda City sedan in India. While, the engine is very well received otherwise in the Indian market, customers don't like the loud noise of the engine - a fair bit of which infiltrates into the cabin due to less sound insulation in the Amaze and City.

Honda India engineers have realised this issue with the engine, and admitted that they'd underestimated the sense of Indian customers as far as their sense of diesel engines go. They also admitted that their engines have turned out to be noisier than expected.

To fix this, Honda India have already added more insulation material and changed the injection timing in its 1.5-litre all-aluminium motor that now powers the new City sedan. Resultantly, the engine noise in the City sedan is less as compared to the current Amaze, and is expected to be even lesser on the upcoming Mobilio MPV and the Jazz hatchback. Honda will also fix the engine noise issue on the Amaze sedan, but is is not expected to happen anytime soon. Our sources tell us that Honda’s facelifted Amaze sedan will come in sometime next year, which will get reduced engine noise.