India-bound 2016 Toyota Innova is longer and wider than the current model; new images released ahead of unveil. 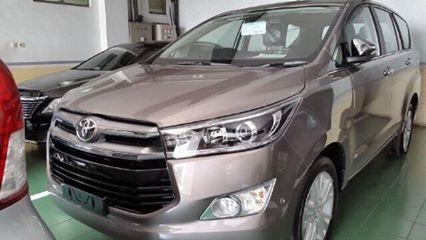 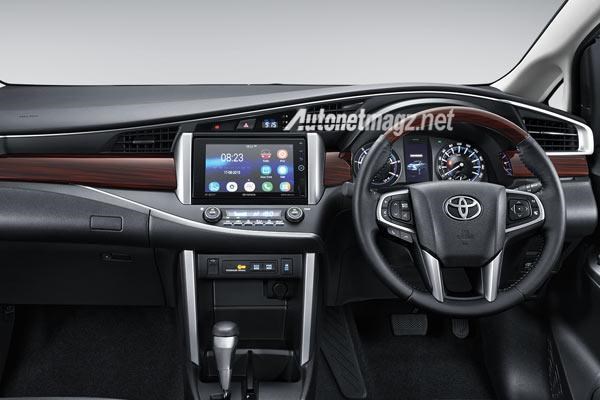 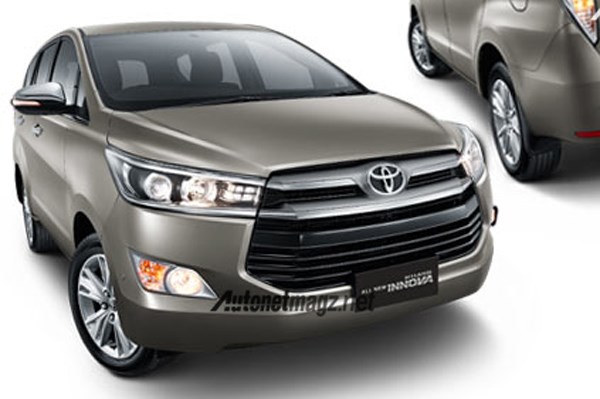 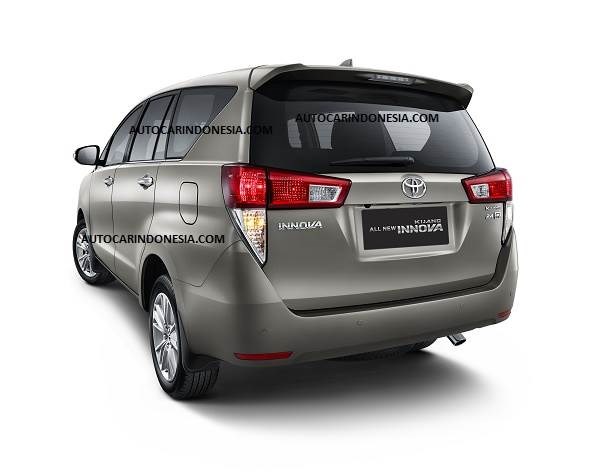 Pictures of the all-new Toyota Innova for Indonesia surfaced on the internet a while ago, followed by the company officially teasing the next-gen MPV ahead of its November 23, 2015 global unveil. The leaked brochure scans revealed complete details of the new Innova’s styling, which is a vast difference from the current model's, both on the interior and exterior. 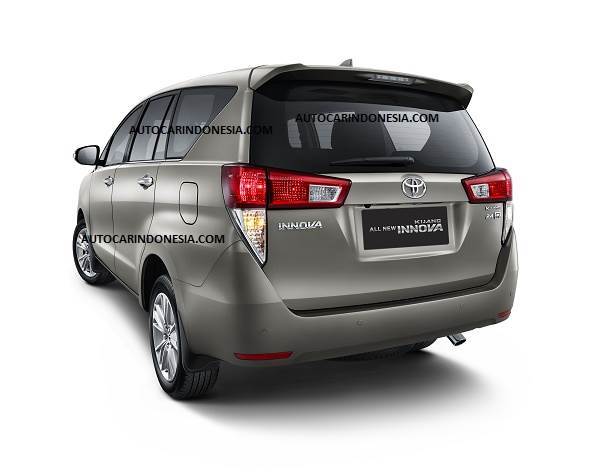 As revealed earlier, the new Innova ditches the current 102bhp 2.5-litre diesel KD series engine in favour of the all-new 2.4­-litre GD series diesel engine.  This new motor churns out 147bhp – a 45bhp increase from the outgoing model. Two gearboxes will be on offer on the new Innova  – a five-speed manual and a six-speed automatic. The 2.4-litre diesel’s torque figure for the six-speed automatic Innova is 36.7kgm, while the manual gearbox-equipped variant delivers 34.9kgm.

The Indonesian-spec brochure of the new Innova shows the long list of equipment and safety features. These include the following: 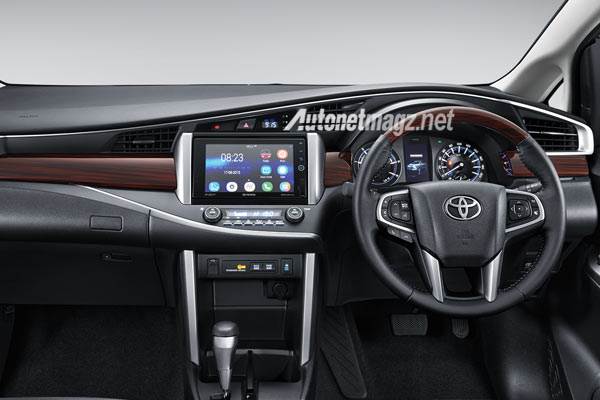 The all-new Innova will surely benefit from its predecessor's reliability and popularity. With an all-new diesel engine and the diesel-automatic combo, and not to forget the long feature list, it has all the makings of another segment leader. But in the end, it all boils down to the pricing. It will be safe to assume a significantly higher pricing for the new Innova when it reaches Indian showrooms next year. 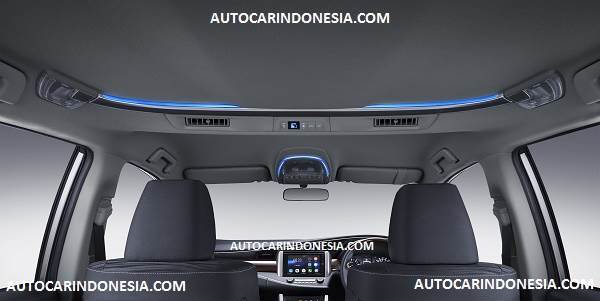