Refreshed S-Cross likely to continue with same set of engines. 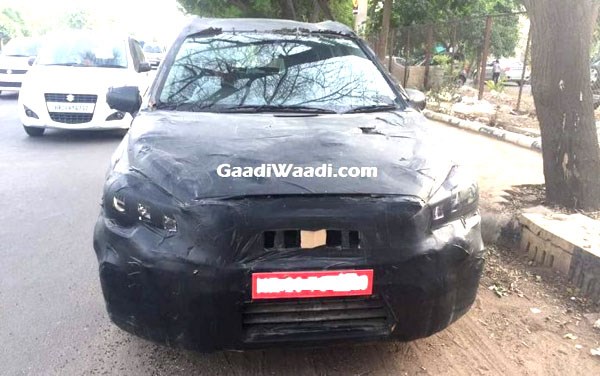 Maruti has begun testing the new S-Cross in India. 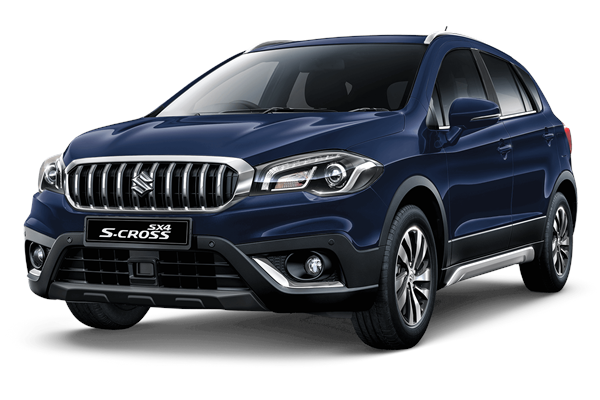 Refreshed S-Cross to continue with same set of engines.

Maruti launched the S-Cross, its flagship crossover for India, in mid-2015. The model is now due for a mid-cycle refresh for our market. The carmaker has begun road-testing for the updated S-Cross in India.

Speaking to us at the 2017 new Maruti Suzuki Dzire launch, C.V. Raman, executive director - research and development, Maruti Suzuki India, confirmed that “the S-Cross will get refreshed and launch will take place around Diwali”.

Suzuki showcased the updated S-Cross for international markets last year at the Paris motor show 2016. The India-spec model is likely to get similar styling updates too. As reported earlier, the front end of the car features an all-new upright grille with vertical slats, a redesigned bumper with a larger radiator grille and new projector headlamps.

The interior of the S-Cross facelift too, gets a number of changes. These include updated instrument cluster dials with a new MID, new interior colour combinations, upholstery with contrast stitching, and new trim options for the dashboard.

Globally, Suzuki sells the S-Cross with the options of a 1.6-litre petrol and a diesel engine. The updated car also gets Suzuki’s 1.4-litre Boosterjet petrol engine that powers the Vitara which is sold overseas. However, closer home, the facelifted S-Cross is likely to be sold with the same 1.3-litre and the 1.6-litre diesel engines currently used in the crossover. Along with the S-Cross, the carmaker is readying additional new car launches for our market.

The S-Cross will continue to be sold via Maruti’s Nexa premium dealership channel which also sells models like the Ciaz, Ignis, the Baleno and the sporty Baleno RS.