Getting inside Honda’s first diesel engine in India. 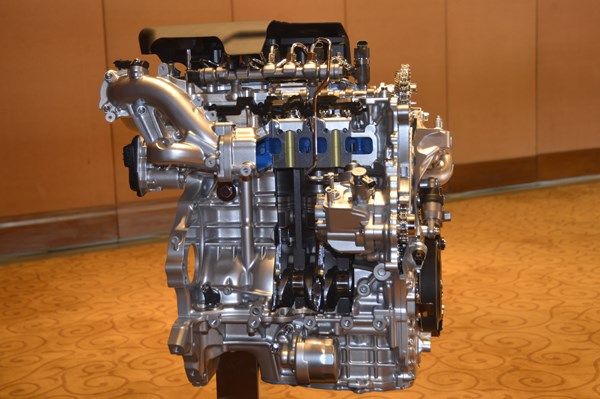 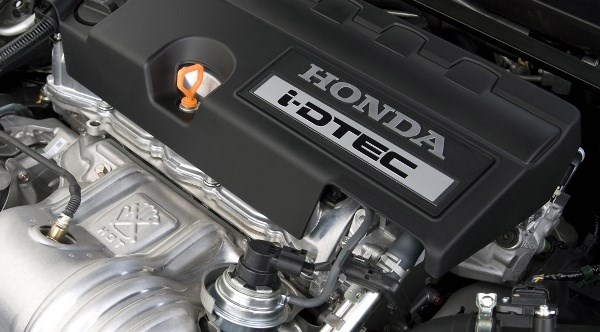 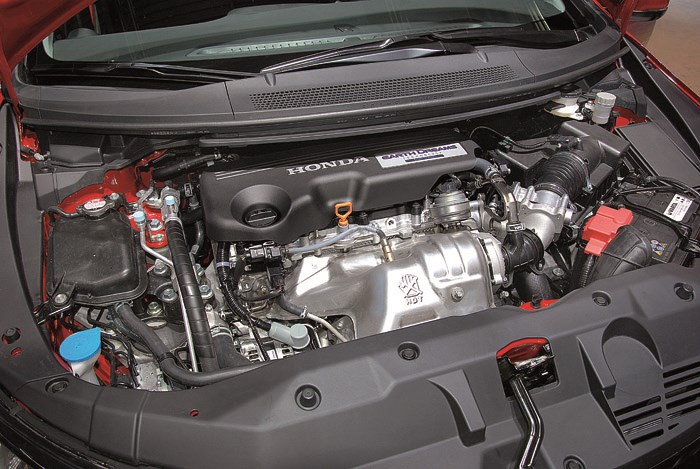 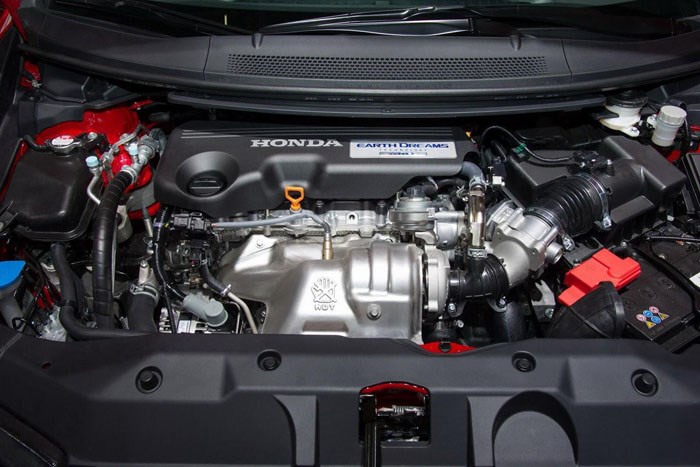 The world’s largest maker of petrol engines, Honda, didn’t take easily to making diesels. Despite clear indications and global trends, the Japanese motorcycle and car manufacturer shied away from ‘dirty oil burners’ for years. Honda culture, you see, was all about petrol engines. Built on the bedrock of motorsport, high-revving petrol engines and driving pleasure, diesels were an anathema.

But the skyrocketing price of fuel and a loss of marketshare in certain areas forced Honda’s hand.

Honda’s 1.5-litre i-DTEC motor for India uses the same architecture as the 1.6 (recently launched in Europe) and comes with the same sophisticated hardware to reduce weight and friction. The only differences are that the Indian version has a smaller, fixed-geometry turbo (FGT) and no Diesel Particulate Filter (DPF), which is not needed in India. The 1498cc motor shares its pistons with the 1.6 (the bore is the same) and hence it is only the stroke that has been reduced to bring the capacity below the critical 1.5-litre mark (to qualify as a small car engine and gain excise benefits). Honda claims this engine is the lightest diesel in its class and a host of weight-saving features have been used, like a thin-walled aluminium block, an aluminium head and lightweight cast-iron cylinder liners.

Because it's an all-aluminium diesel, significant countermeasures were needed to cut down on noise. Honda has stiffened the crankcase and opted for liquid-filled engine mounts to reduce vibrations, but despite these tweaks, the engine remains is far from the most silent in its class.

Also of interest is the fact that the engine has been designed to accommodate a variable-geometry turbo (VGT), so you can expect a more powerful version of this engine to power the next-generation City too.

More on the Honda Amaze

Lightest diesel in its class

Honda claims that the all-new i-DTEC diesel motor is the lightest diesel engine in its class. This feat was achieved by having all the individual components redesigned to minimise their weight and size, along with a reduction in the thickness of the cylinder walls to 8mm, which is great. The engine itself is comprised of an aluminium cylinder head joined to an open-deck aluminium block. The engine also utilises lighter pistons, connecting rods and crankshaft to keep the weight as low as possible. 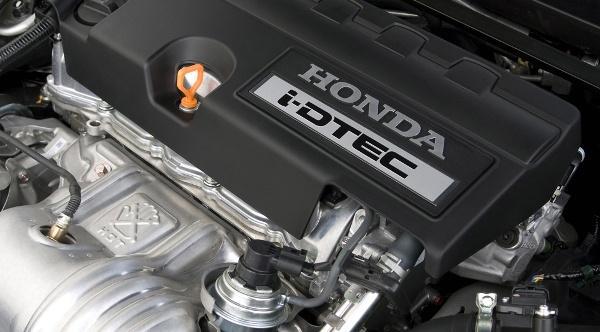 Honda claims it has worked hard at reducing the mechanical friction of the i-DTEC engine. Case-in-point being the use of a shorter and thinner piston skirt, which, according to Honda, has around 40 percent less mechanical friction at 1500rpm than a conventional diesel – this will help fuel economy and smoothness. The engine also uses a special ultra low viscosity semi synthetic engine oil formulated specifically for the Amaze by Idemitsu.

With the use of a Bosch solenoid injection system, the i-DTEC engine is capable of operating at a pressure of 1600bar. This implies that the fuel is injected at a faster rate, along with a finer atomisation of the fuel spray. As a result, the fuel mixes more efficiently with the air, leading to a cleaner and more efficient mixture. The engine for India also uses three injections for stroke, one pre and one post. All of this adds to an engine that makes 98.6bhp and 20.4kgm of torque. The big number however is the ARAI-claimed fuel efficiency, a claimed 25.8 kilometres to the litre, making it one of India’s most efficient cars.

More on the Honda Amaze