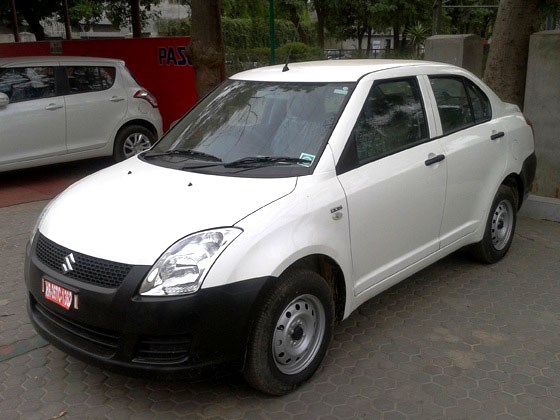 The new Dzire Tour will get more legroom thanks to the longer wheelbase and will offer better comfort. However, a big downer for the taxi market will be the considerably lower boot capacity down from 440 litres on the 1st gen Tour to 316 litres. This is due to the sub-four-meter class that the second generation car was engineered for, however this could translate to lower prices thanks to the lower excise rates on sub 4 meter cars.

The new Tour will also have competition with Hyundai set to begin selling a basic version of the current Xcent once the new facelfited Xcent debuts later this year.