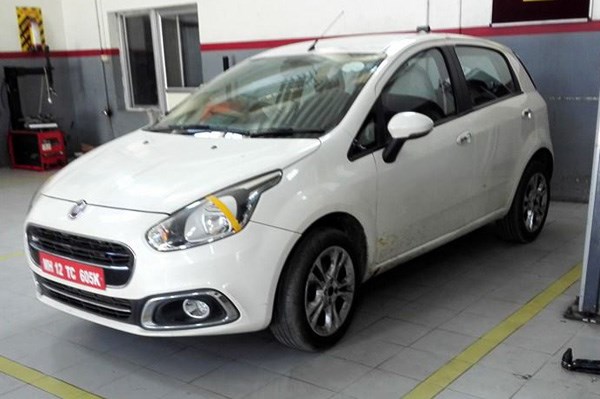 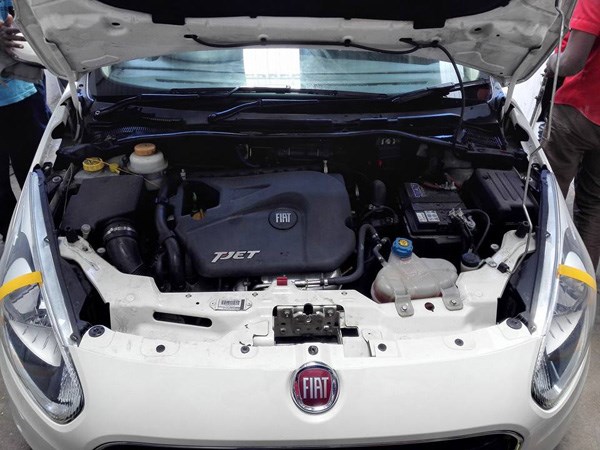 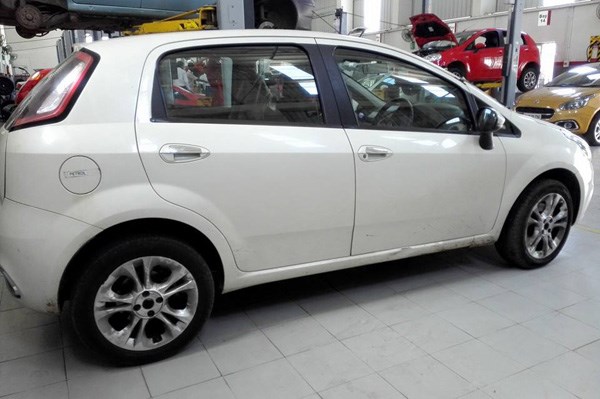 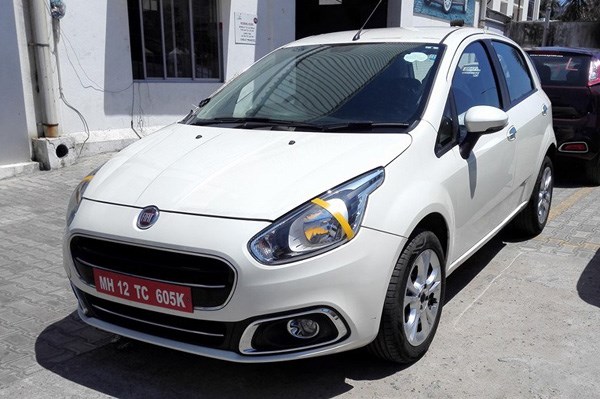 Earlier this year, we reported that Fiat is readying T-Jet versions for the Punto Evo and the Avventura. Now we’ve got more information on the Punto T-Jet along with some photos posted on the Fiat Club page.

The Punto T-Jet will come with a 135bhp 1.4-litre turbocharged petrol motor mated to a 5-speed manual gearbox. The Punto Evo's engine uses a different turbo-charger than the Linea T-Jet and hence will get 135bhp instead of Linea's 113bhp. This is not the same engine is expected to be seen under the hood of the Avventura, which is expected to come with Linea's 113bhp version. Also, on offer exclusively on this special edition Punto which is thought to be badged as Abarth will be four wheel disc brakes and 16-inch alloys.

While the Punto Evo and the Avventura are dynamically well sorted, they weigh as much as a typical mid-size sedan, which takes a slight toll on their performance. The added muscle more than 20kgm of torque from the T-jet motor should do well to exploit the cars’ handling capabilities. With the T-jet engines under their hoods, the Punto Evo will be the most powerful car in its segment.

The Punto Evo T-Jet will directly compete with the Volkswagen Polo GT TSI, though both cars offer very different mechanical packages. While the Polo is powered by a modern 1.2-litre, direct-injection turbo motor mated to a seven-speed dual-clutch automatic ‘box, the Punto will derive power from a turbocharged engine and a manual ‘box, which is likely to appeal to enthusiasts.

When launched, the Punto Evo Abarth will easily be the most powerful hatchback under the Rs 10 lakh mark.