The Land Rover-based SUV to be positioned above Hexa and powered by a Fiat-sourced 2.0-litre diesel engine. Five and seven seater options planned. 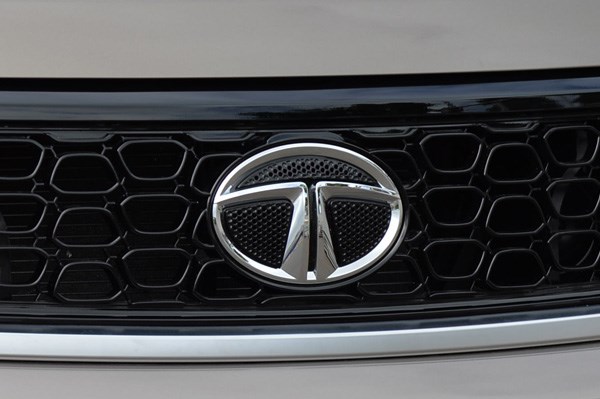 We had reported more than a year ago that Tata Motors was working on an all-new SUV to be based on the Land Rover Discovery Sport’s platform (L550). This all new SUV known internally by as the Q501/502 will be Tata Motors’ flagship product, positioned above the upcoming Hexa crossover.

The new Tata SUV will come with structural components, such as the floorpan, which will be identical to the Discovery Sport, but will be poles apart in terms of look and feel and will have its own identity as compared to the Land Rover model which is already on sale in India.

The new Tata Q501 will head to Indian showrooms sometime in 2018, and although based on the Discovery Sport, it will come with an all-new 2.0-litre diesel engine developing 170bhp, paired to a six-speed manual as well as an automatic gearbox. The engine is the Fiat-sourced MultiJet II unit that will also do duty in the upcoming Jeep C-SUV which is likely to make its debut internationally later this year. Given the potential volumes, the engine is to be locally assembled and this will help Tata set an aggressive price target for its all-new flagship SUV.

The Q501 will take on rivals such as the Mahindra XUV500 at the lower end of the segment, and the Toyota Fortuner at the higher end.