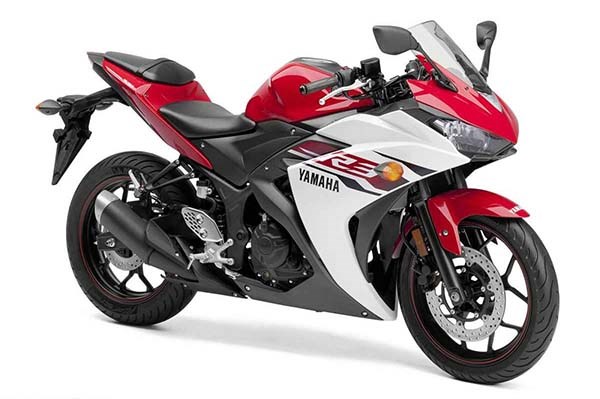 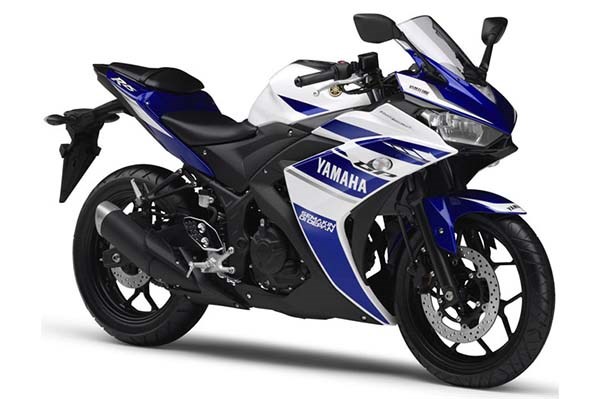 India Yamaha Motor has dropped another hint regarding the YZF-R25’s Indian introduction. Our July issue featured this sporty model, along with the YZF-R15, and the YZF-R1, which is company's latest contender in the heavyweight, quarter-litre segment, to emphasize on the brand's ‘R’ DNA and possible intention of bringing the bike here.

Recently, the Yamaha YZF-R3, a larger-capacity motorcycle with the same ‘R’ DNA was spotted testing here in India. And interestingly, the differences between Yamaha’s YZF-R25 and the YZF-R3 are minor. What is being developed at Yamaha’s drawing board remains unclear at the moment, but we can tell you that Yamaha could bring either bike or both the bikes to India soon. Yamaha fans can surely look forward to experiencing Yamaha's state-of-the-art engineering.

Yamaha YZF-R25: The YZF-R25 was launched in the Indonesian market last year in May. The styling cues seem to be derived from Yamaha’s legendary YZF-R6S, with dual headlights and fairing-mounted mirrors. The R25 has a 250cc, four-stroke, liquid-cooled and parallel-twin cylinder engine mated to a six-speed gearbox. The eight-valve and DOHC motor produces 35.5bhp of power at 12,000rpm and peak torque of 2.25kgm is made at 10,000rpm. The Yamaha YZF-R25 has a kerbweight of 166kg, and uses telescopic front forks and a monoshock at the rear. A single disc brake is seen up front and at the rear wheel too.

Yamaha YZF-R3: Yamaha’s YZF-R3 has the same exterior at the YZF-R25 — dual headlights, a full fairing, fairing-mounted mirrors, split seats and a stubby exhaust canister. The Yamaha YZF-R3 is more powerful with a 320cc, four-stroke, two-cylinder engine mated to a six-speed gearbox. This advanced engine uses an eight-valve DOHC motor producing a maximum power of 41.4bhp at 10,750rpm and peak torque of 3kgm is produced at 9,000rpm. The Yamaha

YZF-R3 has a kerbweight of just 169kg. For suspension duty, it uses conventional telescopic forks up front and a monoshock at the rear. For stopping power, Yamaha provides the R3 with a single disc brake up front and at the rear.

More details will be revealed soon.