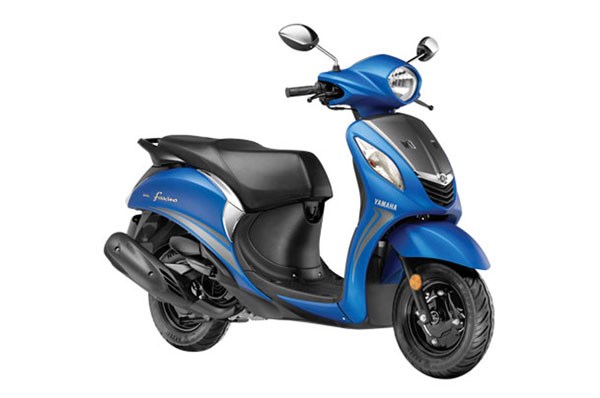 Just a couple of days before the Supreme Court’s ruling came into play banning the sale of BS-III vehicles across the country, Yamaha India announced the launch of its 2017 model year fleet which meets BS-IV emissions norms. After this announcement, the company’s all motorcycles and scooters sold in the country will adhere to the more stringent Bharat Stage IV norms and will come with a mild update as well.

Speaking about updated features, all of Yamaha India’s two-wheelers come with AHO (Auto Headlamp On), which is just a fancy term for always-on headlights. This comes in light of a mandate set by a Supreme Court-appointed safety committee which put forth this feature to increase visibility of two-wheelers on Indian roads. With no on-off switch anymore, the headlights will be switched on automatically as soon as the engine starts and will continue to stay on until the engine is killed.

Coming back to Yamaha’s 2017 fleet, the updated models include all of the company’s Blue Core-powered motorcycles such as the FZ series (which features the FZ-S FI, FZ FI and Fazer FI), as well as the SZ-RR. These bikes retain all their features and do not come with any mechanical changes in this update. The FZ series continues to be powered by the 149cc, single-cylinder, air-cooled and fuel-injected SOHC motor that makes 13.2hp of peak power and 12.8Nm of torque. The SZ-RR too continues to be powered by a 149cc carburetted engine good for 12.1hp of power and 12.8Nm of torque. Yamaha’s 110cc Saluto RX, launched last year, was already BS-IV compatible to start with.

The company’s scooters now follow BS-IV norms as well. Again, there are no mechanical changes to the scooters and the Fascino’s and Cygnus Alpha’s 113cc engine and the V-belt variomatic transmission are untouched in any other way. Power and torque figures remain at 7.1hp and 8.1Nm, respectively. However, the Fascino gets a small visual update in the form of a two-tone paint scheme.

There have been slight changes to the prices of these updated two-wheelers which are as follows: