Triumph Tiger range to be showcased at IBW 2015

Triumph’s latest mid-size Tiger range to be seen in India for the first time at the upcoming India Bike Week 2015. 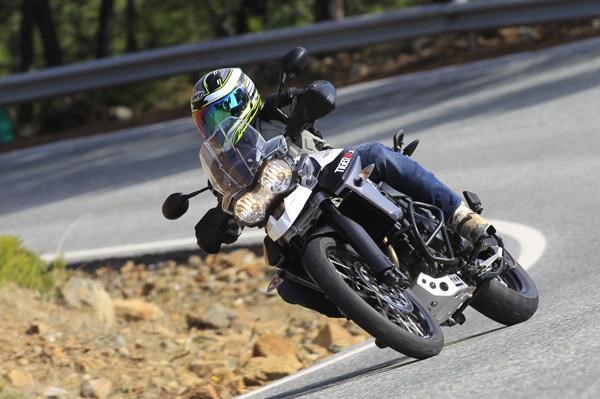 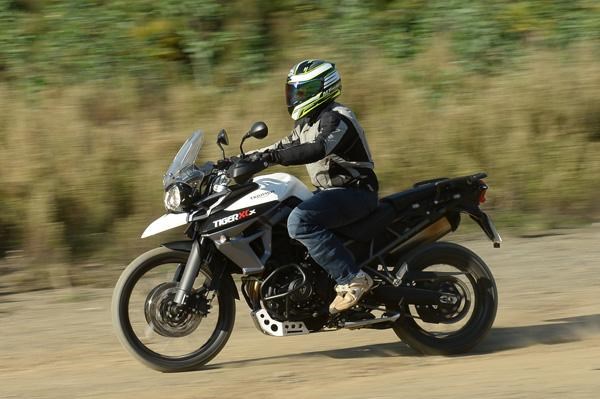 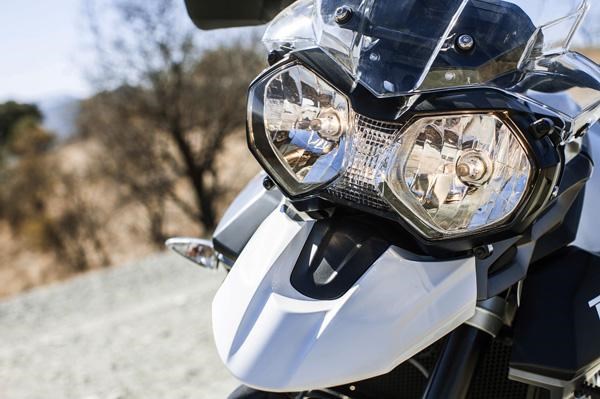 Goa is gearing up for India Bike Week, all set to take place over the coming weekend. Earlier IBW editions haven’t seen the kind of manufacturer participation as the upcoming 2015 edition promises. With long standing support from Harley-Davidson, apart from the new entrant in the big bike market this year, Benelli, that will show-off its entire India model range, plus three new bikes that will make its way to India in 2015.

Our sources tell us that Triumph also has a serious plan in place for IBW 2015, as the British bike maker readies to showcase its new adventure bike, the new Tiger 800 range that hasn’t been seen in India before. The mid-size Tiger 800 has been announced in four variants abroad. While pricing, import route and precise models that will launch in India remain under wraps for now, it’s confirmed that we will all get to see these latest bikes at Vagator on the weekend starting Feb 21.

We recently tested the upcoming Tiger 800’s in Spain, and came away impressed with its newfound capabilities.

Triumph’s mid-size adventure bike now offers a fair bit extra for 2015, with an upgraded engine and more electronic riding aids. Styling is refreshed, plus there’s better ergonomics and suspension, all of which move the new Tiger closer to the top of its segment. The Tiger 800 is called the XR, while there’s a more off-road focused XC. Both basic models are topped by the top-of-the-line ‘x’ variants, so there’s also the XRx and XCx bikes, that add on riding modes and an advanced trip computer, a power plug-in location amongst other goodies.