The Speed Triple models are developed around a new 1050cc three-cylinder engine; the bikes get five ride modes including a customiseable mode. 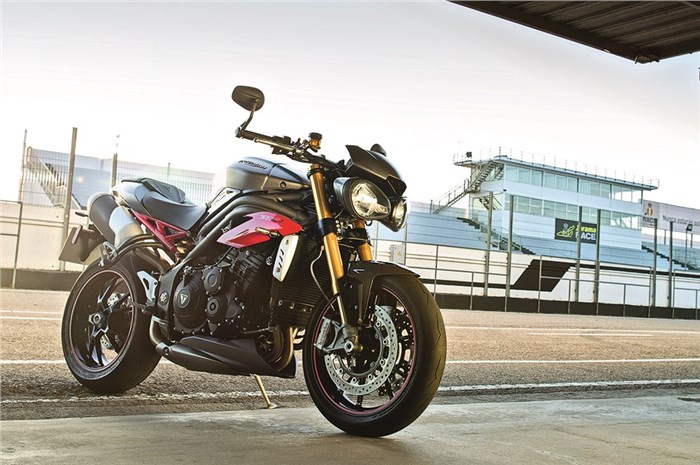 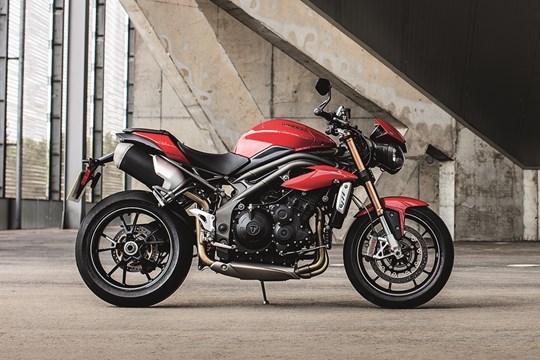 The motorcycle maker says that the new Street Triple S and R‘s engines get 104 enhancements to not only improve power delivery and spread but also to increase efficiency by up to 10 percent, conforming to Euro IV norms. Adding to these, the list includes mechanical changes to the combustion chamber, cylinder head, machined crank, new piston design, slipper clutch, a smaller and more efficient radiator, and it also gets a new free-flowing exhaust.

The bikes get styling changes with the rear more in tune with the Daytona 650R, sleeker body panels and a low and lithe stance. The Speed Triple S gets two paint shades – Phantom Black and Diablo Red – while the Speed Triple R is offered in Crystal White and Matt Graphite.