The T6X has a range of over 100km and a top speed of 85kph. Quick-charge mode lets battery reach 80 percent charge in 1 hour; full charge takes 2 hours 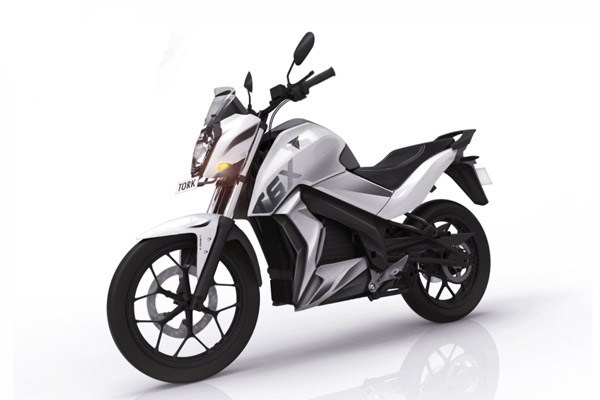 Just a year into operations, and Pune-based electric bike start-up, Tork Motorcycles, is ready to launch its first bike, the T6X, by this Diwali. Designed from the ground up in Pune, the Tork T6X is slated to be the first electric motorcycle to be manufactured and sold in the Indian market.

With the T6X, Tork plans to cater to the 125cc commuter bike buyers who are looking for something more premium. While the bike is expected to cost more than its immediate competition, the company claims that the lower running costs for the bike (a full recharge costs around Rs 10-20) means that the additional expense will be easily recovered within a year of purchase. Two charging stations have already been installed in Pune, and the company aims at setting up a total of 100 stations by the time the bike is launched in the city. The company is working on a similar strategy for the other cities too, which it aims to accomplish within a year of launching the bike.

The T6X is expected to deliver a maximum range of over 100km on a single charge, and has a top speed limited to 85kph. Its Li-ion battery can reach 80 percent charge in one hour when plugged into a 15A source, and will attain full charge in two hours. It gets bespoke tyres developed by Ceat and features regenerative braking that charges the bike’s batteries upon decelerating. The bike is already ABS compatible, but initial models will make do without the safety feature.

However, the highlight of the T6X is its connectivity features. It will get a display with navigation and a MirrorLink-like interface which is compatible with both Android and iOS devices.