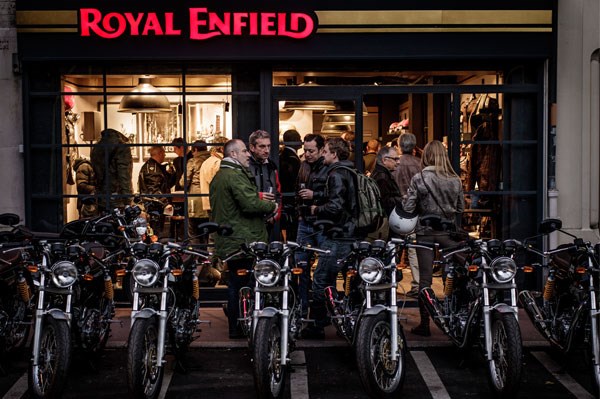 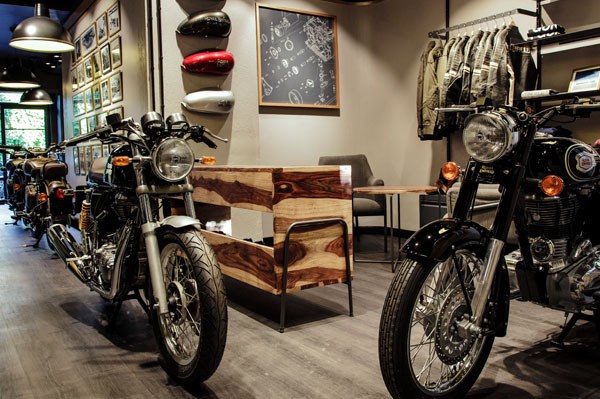 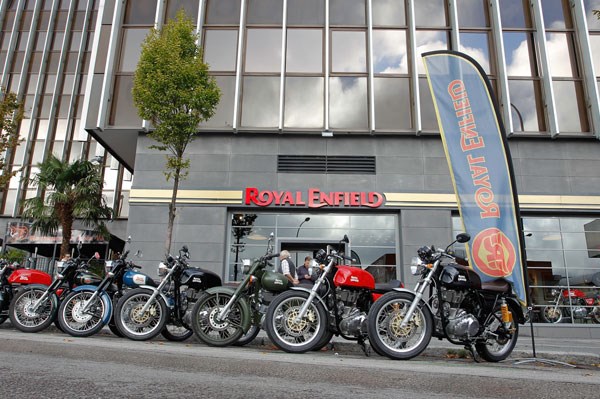 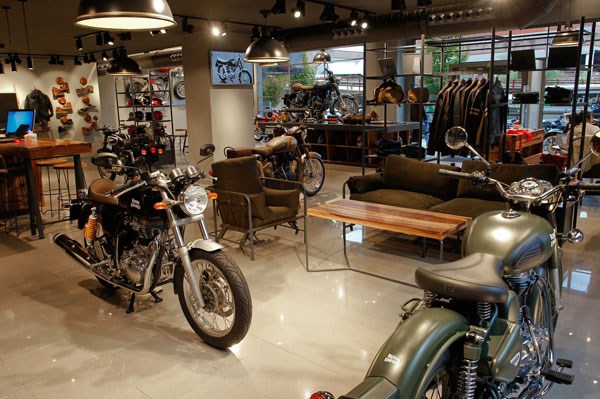 Classic motorcycle manufacturer Royal Enfield has opened its first exclusive store in continental Europe, in the cities of Madrid and Paris. Much like its strategic entry into Indonesia, RE is looking to expand in Spain and France, markets which have a large potential for classic motorcycles.

Speaking about this expansion move by Royal Enfield, Arun Gopal, the international business head, said that the two countries are important because Royal Enfield has witnessed large growth in both, and has a loyal customer base there. It is not only looking to expand its exclusive-stores network in Europe, but also setting up a strong aftermarket network and infrastructure to provide service support.

The French store is located at 98 Rue Baudin, 92300 Levallois-Perret, Paris and the Spanish one at 29, Calle de Agustin de Foxa, Madrid. Alongside the launch of these stores, Royal Enfield unveiled its riding gear collection and also displayed its limited-edition motorcycle range, which is inspired by Despatch Riders.

Royal Enfield has also been working on the Himalayan, which has been caught testing several times across India, and should be launched sometime close to the end of this year.