We have exclusive images of a few Peugeot scooters spied in India. 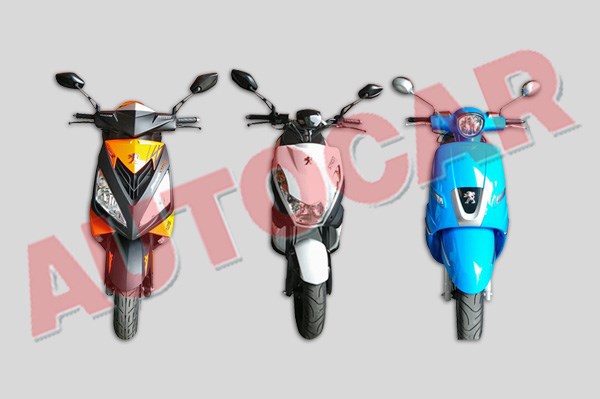 Mahindra Two-Wheelers has recently bought 51 percent stake in Peugeot Scooters, and has also invested Rs 114 crore to finance Peugeot, through their strategic partnership. It certainly looks like things are moving along as Mahindra has brought six scooters from Peugeot’s international scooter portfolio to its headquarters in Mumbai. However, these scooters are not confirmed for sale in the Indian market yet, and Mahindra is remaining tight lipped about the project at the moment.

Out of the range seen here, only a few scooters look suitable for our Indian mass market. However, only time will tell if Mahindra will actually bring them here or will continue to market them abroad. In which case, Mahindra may produce the scooters here and export them to foreign markets.

Viren Popli, Chief of Operations, Mahindra Two-Wheelers said, “At this time, we are not making any comment on the way forward plans as we are still in consolidation phase”. The company mentions their intent to reveal further information only in March 2015.

Let’s take a peek at the scooters spotted here.

Satelis 2 – 300i – The sleek looking Satelis 2 is surely styled to suit a more mature audience. Its tall transparent visor will come handy on long journeys and so will the large stepped saddle. The scooter is equipped with a 278cc, four-stroke, liquid-cooled engine developing 21bhp of power. The Satelis comes with telescopic front suspension and dual shocks at rear. Disc brakes come standard up front and back.

Metropolis 400 I RS – The Metropolis is a smartly styled macho-looking three-wheel scooter. It has a variety of functions to make life simple, such as keyless ignition, parking brake and a glove box with a 12v charger. The Metropolis eleminates the need to put your foot down while stationary at signals. It comes with a 400cc, four-stroke, liquid-cooled engine producing 37bhp of power. Disc brakes do the duty on all the three wheels. The scooter weighs 258kg.

Streetzone – Even though this looks like a small scooter, the sporty Streetzone can fit an entire full-face helmet in its storage compartment. It is equipped with a minimal yet fully digital instrument console. The Streetzone is powered by a two-stroke, 50cc and air-cooled engine producing 4bhp of power. The scooter weighs just 87kgs and comes with upside down front forks.

Django Sport – The Django is a smartly styled neo-retro scooter. It is equipped with 12 inch wheels, and a 12v power outlet in its front glove box. The scooter is powered by a 125cc, four-stroke and air-cooled engine. It weighs 135kg and comes with standard single disc brakes up front and at the back. 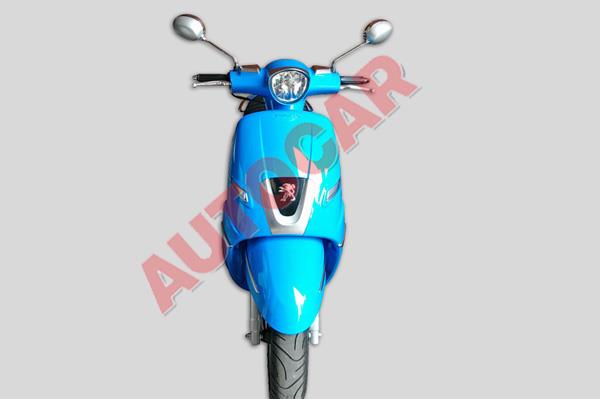 Citystar 125 – The Citystar has a tinted visor protecting the rider, and dual front headlights. The scooter is powered by a 125cc, four-stroke and liquid-cooled engine producing 14.8bhp. The scooter is equipped with a generous 9-litre fuel-tank.13 inch wheels are provided along with disc brakes up front and at the back. Telescopic front forks and a stepped saddle make their way here. A 12v power supply is also provided in the glove box. 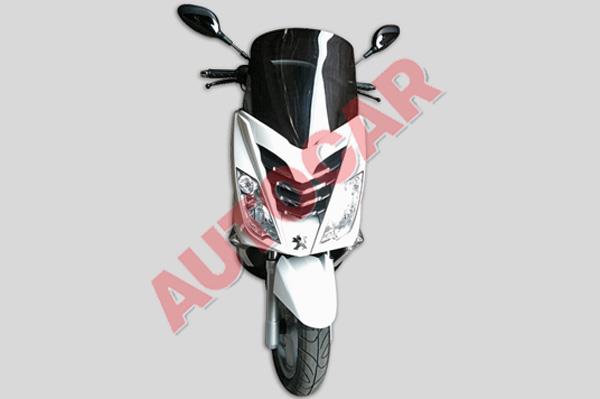