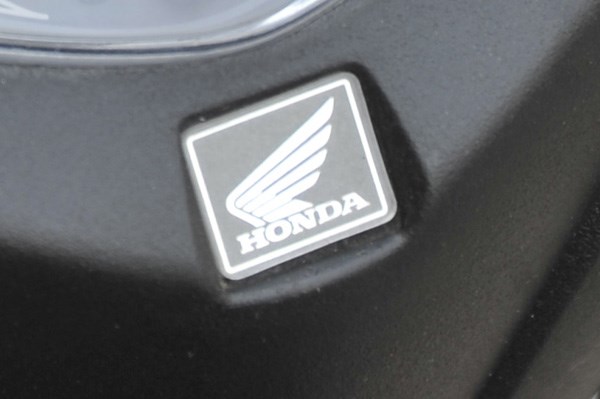 Surprise launches seem to be quite the rage with manufacturers in recent times. Honda Motorcycle and Scooter India has announced that it will be launching a commuter scooter on June 21, 2017.

While no exact details of the scooter have been revealed, we do know that Honda intends this model to be a rugged workhorse of sorts.

Honda initially plans to sell this scooter outside major cities. It will, eventually, make its way to the cities as well, but there are no specific details on when.

The test ride and launch of this scooter is on June 21. So, stay tuned to know what it’s all about.