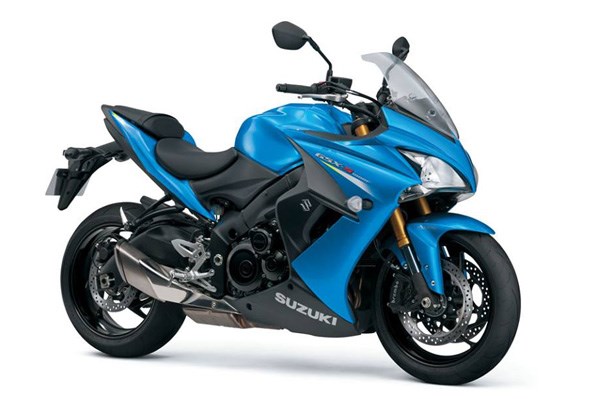 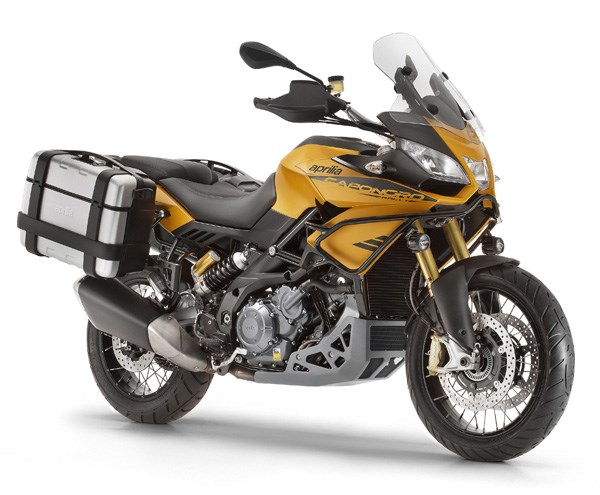 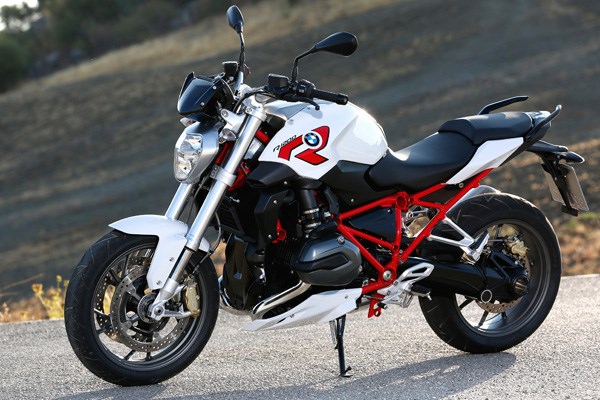 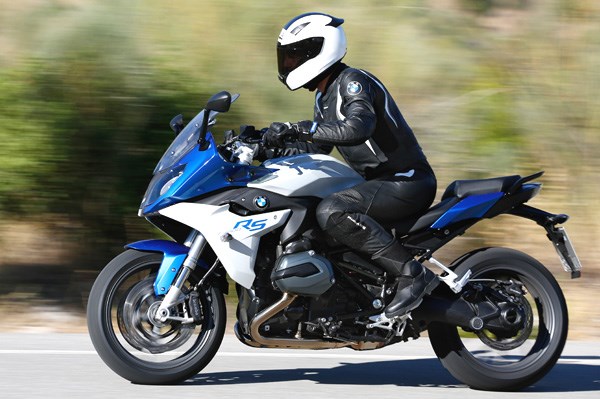 Here’s an outline of all the latest motorcycles that are being unveiled at the Intermot show, Germany.

The T214 is dedicated to Johnny Allen, a racer, and his Triumph Cee-Gar, which in 1956 set many land speed records at the salt flats of Bonneville recording a top speed of 214kph, hence the name. All three new Bonnevilles run equipped with the same four-stroke, 865cc, V-twin engines, but borrow their rear mudguards from the Triumph Thruxton.

Honda has just unveiled a new version of the VFR800X Crossrunner, equipped with a four-stroke, 782cc, V4 configuration engine producing a higher 105bhp of power. The new Crossrunner showcases features such as LED lights, heated grips and ABS brakes and is also equipped with a system that reduces power to the rear wheel if it loses traction, giving the rider better chance to regain total control of the bike once again.

Suzuki’s comfortable quarter-litre commuter bike, the Inazuma, now gains a fairing. It continues to offer a four-stroke, 248cc, in-line twin cylinder engine producing 24bhp of power. Turn indicators are mounted on the front fairing now, and it is possible the new Inazuma may make it to Indian shores as well, in the months to come

The new BMW R1200R is powered by a BMW Motorrad-traditional 1170cc, liquid-cooled, flat-twin engine, with dynamic electronic suspension adjustment enabling quick setting on the go, and real time damper adjustment to suit the road surface. The smart roadster gets keyless ignition and a white paint scheme with a bold red ‘R’ emblazoned on the motorcycle tank.

A new sports touring bike from BMW, the R1200RS derives power from a 1170cc, flat-twin cylinder engine producing 125bhp of power. The new BMW R1200RS is handsomely styled, keeping in mind the model requirements of today, making it, in essence, a half faired variant of the R1200 R. Like all BMW bikes in production today, the R1200RS comes with ABS as standard, apart from stability control, traction control and two riding modes for maximum riding compatibility in every situation.

The highly anticipated new BMW S1000RR is now more powerful, and lighter as well, thanks to the engineers at BMW using lighter metals and amplifying the output of every component on an already class leading motorcycle. The new generation S1000RR is powered by a 199bhp, four-stroke, 999cc, in-line four cylinder engine.

Triumph has announced major improvements to its popular Street Triple RX at the Intermot. The bike now uses the same taillight as the Triumph Daytona 675 to give it a sharper look. Still powering the RX will be a time-tested, four-stroke 675cc, in-line three cylinder engine carried over from the previous Street Triple, now with the addition of a quickshifter as standard. The RX is available in fresh and distinctive colours, showing off red wheels and a silver body.

The new Suzuki GSX S1000F will be available as a naked and fully-faired motorcycle. These new Suzuki’s are powered by a 999cc, in-line four cylinder engine producing 155bhp, with completely reworked engine parts to suit a more effortless riding style. The latest gen GSX bikes are also equipped with electronic systems to monitor and correct wheelspin.

The V-Strom also comes with a host of other accessories, making the XT well suited to off-road use, including hard case luggage bags, a tall visor and hardy sump-guard.

The new Aprilia Caponord Rally is powered by a four-stroke, 1197cc, liquid-cooled, V-twin engine. The motorcycle gets a ride-by-wire throttle, advanced traction control, cruise control, switchable ABS and an intelligent suspension system that adapts to dynamic road surfaces as you ride over them.

The new V7 from Moto Guzzi is powered by a four-stroke, 744cc, V-twin engine. Now the traditional Moto Guzzi V7 is now equipped with ABS and traction control. The V7 range consists of three models namely, the Stone, Racer and Special.

The new-gen KTM 1290 Super Adventure has just been officially unveiled at Intermot. The bike’s engine shares its pistons, cylinders and connecting rods with KTM’s flagship, the 1290 Super Duke R. The motorcycle is powered by a 1301cc, liquid-cooled V-twin engine with a heavier crankshaft and flywheel to better adapt the new bike for off-road usage. The new Super Adventure also gets a 30 litre fuel tank, semi-active suspension that adapts to every riding surface, stability control, ABS, traction control and a slipper clutch.

An eagerly anticipated superbike this year, the Kawasaki Ninja H2R has also been seen for the first time at the Intermot show. The new H2R pushes the performance envelope farther than perhaps any production motorcycle in history, undoubtedly sitting at the cutting edge of Kawasaki’s formidable superbike technology. The H2R is powered by a 998cc, supercharged, in-line four cylinder engine with an all carbon fibre body. The all new Kawasaki Ninja H2R produces close to 300bhp, harnessed by a tubular steel trellis frame, and Kawasaki have made sure it is aerodynamically capable of achieving far higher speeds than the current lot of litre class superbikes.

Stepping in as a motorcycle style icon, the first Ducati Scrambler to go on sale worldwide in early 2015 will be the fittingly named ‘Icon’. There's going to be three other Scrambler models, the Urban Enduro, Full Throttle and the Classic, each meticulously detailed and offering inimitable style statements. These are all trendy, timeless looking motorcycles.

A blast from the past, the Scrambler is styled to look like bikes from the 70's, but make no mistake - Ducati has worked to ensure the Scrambler riding experience remains modern, reliable and comfortable.

The new Ducati comes with a four-stroke, oil and air-cooled L-twin cylinder powerplant, displacing 803cc, and engineered for smooth power delivery through the rev range. The Scrambler's are compact, low motorcycles with easy handling that, Ducati wants, even novice riders to feel comfortable riding. They will back the Scrambler launch up with a wide range of supporting apparel this November - riding gear and biking accessories that shall allow Scrambler owners plenty of customisation.

Ducati are yet to re-open their showroom doors in India, but we are told the Italian company is getting all their licensing and government red tape out of the way, after which they will turn over a new leaf to commence business in India on a fresh note.