Milwaukee residents welcome thousands of Harley-Davidsons aficionados from around the world. 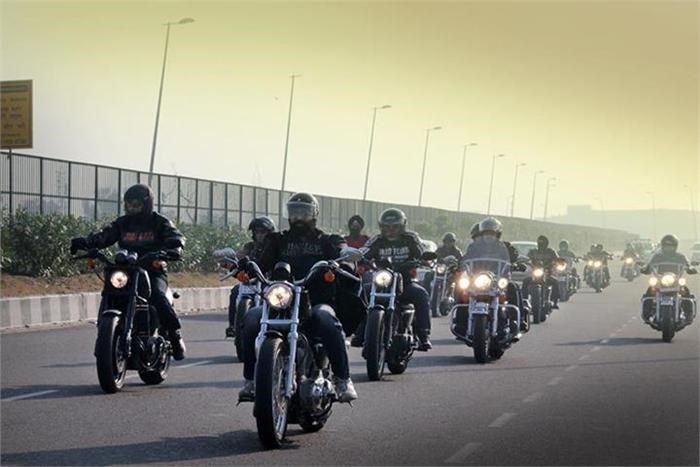 Since the past year Harley-Davidson has been busy celebrating its 110th anniversary in different parts of the world. Harley dealers, employees and motorcycle owners have travelled far and wide around the globe in celebration of this monumental milestone. After travelling 11 countries and six continents, these Harley fans are finally heading back home.

Thousands of riders and fans will accumulate in Harley’s hometown Milwaukee, for the biggest party of the year, marking the end of this year-long celebration. Milwaukee residents follow a tradition on every anniversary to greet Harley riders and fans by standing on the streets and highways holding homemade welcome signs. Fans can also collect free welcome banners for the riders who will arrive on 29 August, 2013. Residents will also witness more than 10 live Ultimate Fighting Championship fights which is one of the largest mixed martial arts promotion companies on 31 August, 2013.

Harley-Davidson promise to showcase its eight Project Rushmore 2014 range of bikes over this Labour Weekend as well. Fans can get an insight on the development of this 2014 range at its museum in Milwaukee. This museum will also conduct a bike show, rider experience for its 2014 range, live music and a special acoustic lounge experience.

The two largest parties in this year-long celebration were in Rome in June 2013 and Milwaukee over this Labour Weekend.