Three new motorcycles to be added to Kawasaki India's line-up. 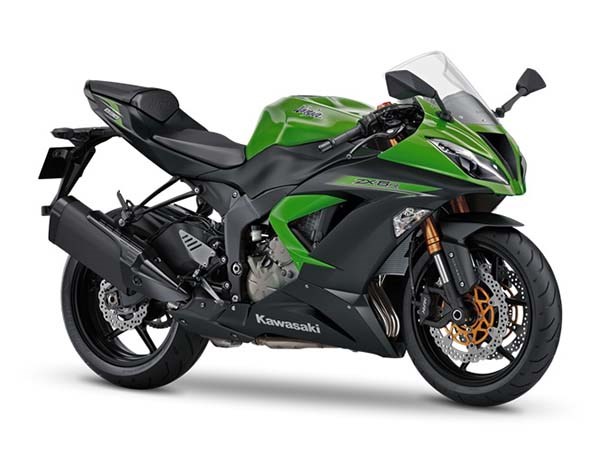 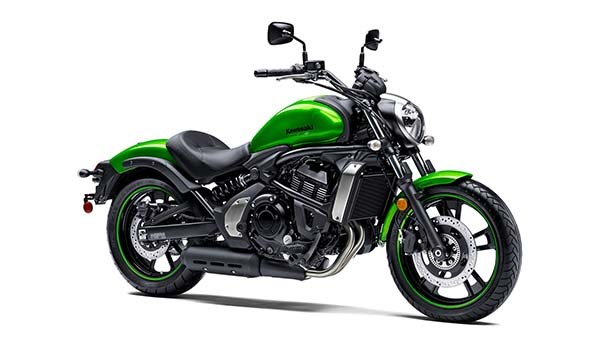 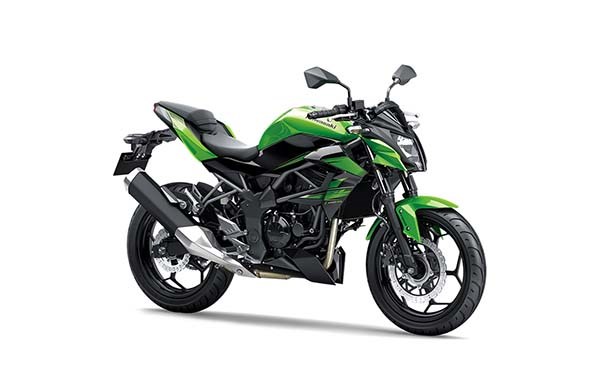 At the launch of its flagship motorcycle, the Ninja H2, Kawasaki officials made an important announcement. At the Buddh International Circuit, they stated that they would launch three new motorcycles in India within this year, and would commence operations on their new showrooms too. We have information that the three new models to make way here are the Z250SL, the Vulcan S and the Ninja ZX-6R 636.

Kawasaki Z250SL: Kawasaki introduced the Z250 in India a few months back, but that was the parallel-twin cylinder engine version. Now they will introduce the new Z250SL, a naked motorcycle that has a narrower and slightly taller stance giving it an attractive yet aggressive look. It is equipped with a fully digital instrument console, a stepped saddle and a longish exhaust. It also weighs about 20kg less than the outgoing Z250.

This new Z250SL is powered by a 249cc, four-stroke, single-cylinder, liquid-cooled and fuel-injected motor that produces 27.6bhp at 9,700rpm. Torque output is also good at 2.3kgm at 8,200rpm. Its advanced power plant is equipped with a DOHC system and makes use of a four-valve per cylinder engine layout.

Kawasaki may launch this motorcycle mid 2015, brought in via the CKD route. The Kawasaki Z250SL will cost approximately Rs 2 lakh here, and will compete in the quarter-litre segment rivalling bikes like the upcoming Benelli TNT25 and the already popular KTM 200 Duke.

Kawasaki Ninja ZX-6R 636: The new Ninja ZX-6R 636 looks fairly similar to its elder sibling, the ZX-10R. Don’t mistake this for the earlier introduced Ninja ZX-6R though, even though both motorcycles are in production, the ZX-6R 636 is a newer motorcycle. The bike comes with a part digital instrument console that displays the tachometer in analogue format. It comes with fairing- mounted mirrors too and a stepped saddle.

The Ninja ZX-6R 636 is powered by a new 636cc, four-stroke, liquid-cooled, in-line four cylinder motor that is fuel-injected and produces 129.2bhp at a steep 13,500rpm. The bike also produces 7.2kgm of torque at 11,500rpm. The Ninja ZX-6R 636 is also equipped with many safety features from Kawasaki including ABS braking, slipper clutch, traction control, two power modes and an economy indicator. Kawasaki will bring the Ninja ZX-6R to India via the CBU route in the fourth quarter of 215 and it will cost about Rs 12-13 lakh here. The Kawasaki Ninja ZX-6R 636 will take on bikes such as the Triumph Daytona that dominate the niche segment of track ready, half-litre engine bikes in India.

Kawasaki Vulcan S: Kawasaki’s Vulcan S is a modern looking cruiser, whose engine is based on the successful Ninja 650, which is already on sale here in India. The Vulcan S has a low-seat height to ensure comfort as Kawasaki even offers a customisable seating posture, digi-analogue instruments console and even has adjustable rider foot pegs. Its silencer is neatly placed under the engine but is visible clearly. The Kawasaki Vulcan S is powered by a 649cc, four-stroke, parallel twin, liquid-cooled and fuel-injected power plant. It produces 60.2bhp at 7,500rpm and 6.4kgm at 6,600rpm. The Vulcan S is equipped with an eco meter, indicating when efficiency is at its highest. It weighs 225kg without ABS and 228kg when equipped with the anti-lock braking feature. The Vulcan S is expected to be here by mid-2015 and will be brought here via the CKD route. Estimated price for the Vulcan S is Rs 6 lakh and will compete against other capable cruisers on sale here such as the Harley-Davidson Street 750.