The 100-unit-only production run of the special-edition Chieftain was sold out in just 10 minutes of being put up for pre-order deposits. 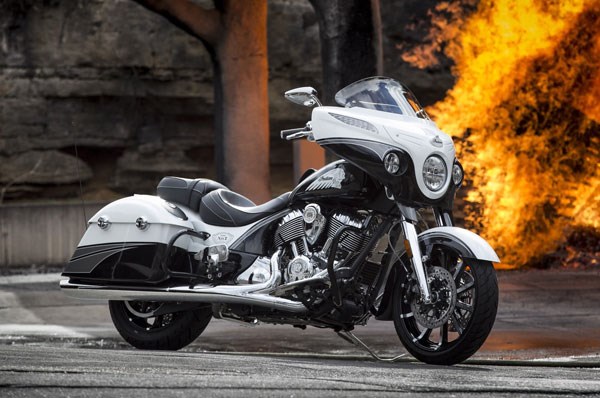 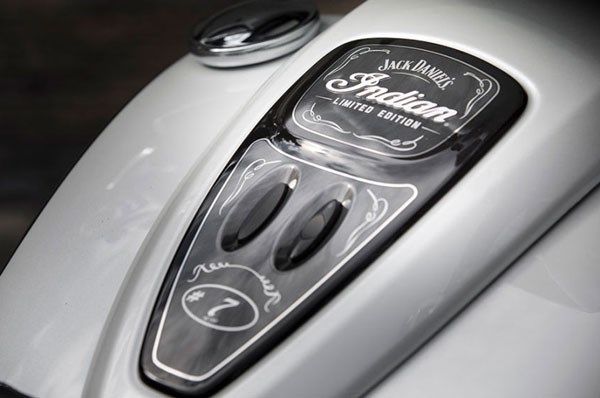 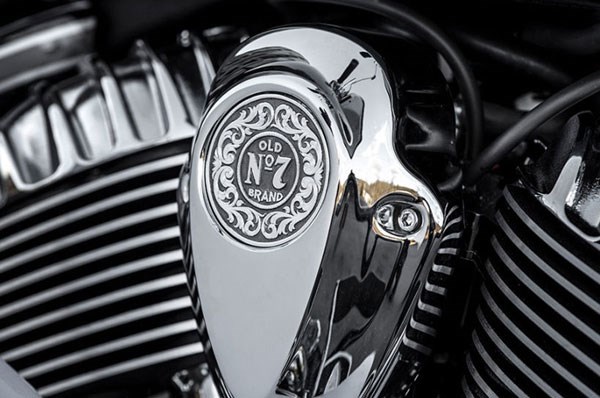 This, however, is not the first time that Indian Motorcycles has partnered with Jack Daniel’s, with the duo launching a limited-edition Springfield in the past. While only 150 units were made of the special-edition Springfield, this limited Chieftain is set to be even rarer with just 100 units meant for production. But while the 150 custom Springfields sold out in just eight hours, this custom Chieftain has broken that record by a huge margin thanks to all 100 bikes getting lapped up in a mere 10 minutes.

Speaking about this achievement, Steve Menneto, president of Motorcycles for Polaris Industries commented, “This overwhelming level of demand is an incredible testament to the power of these two iconic American brands. Without a doubt, this brand collaboration and motorcycle are tapping directly into a deep sense of patriotism and American pride.”

And just how “American” can you expect this Chieftain to get? Well, each of the custom bikes will be shipped with a handcrafted American flag made from wood from a Jack Daniel’s barrel. Each of these flags will also include the name of the owner along with the motorcycle number and the bike’s VIN (Vehicle Identification Number). The custom details for this bike include a smattering of Jack Daniel’s Old No. 7 logos as well as other custom badges, along with billet floorboards for rider and passenger, aluminium tank console, leather tank pouch and limited-edition cam and air intake covers sporting the motorcycle’s number. The bike also gets a unique white and black crystal paint job with charcoal-coloured accents. These accents are supposed to reflect Jack Daniel’s charcoal-mellowing process when distilling their whiskeys.

The 19-inch front wheel also gets an open fender and the bike features some touring accessories such as LED headlights and running lights as well an adjustable 'Flare' windshield Klock Werks is famous for. However, one of the most unique features on the bike is a handcrafted silver Jack Daniel’s horn cover badge produced by Montana Silversmith.

And before you believe Indian Motorcycle might be irresponsible for tying up with an alcohol company, know that this bike is being used as a tool to promote the company’s “Bottles and Throttles Don’t Mix” campaign. This super-rare edition of the Chieftain isn’t destined for India, and those lucky few across the globe who managed to pre-order one will start getting their bikes by August 2017.