This year, the India Bike Week will go on a six month tour across eight tier II and III cities to engage bikers and spread a word about the festival. 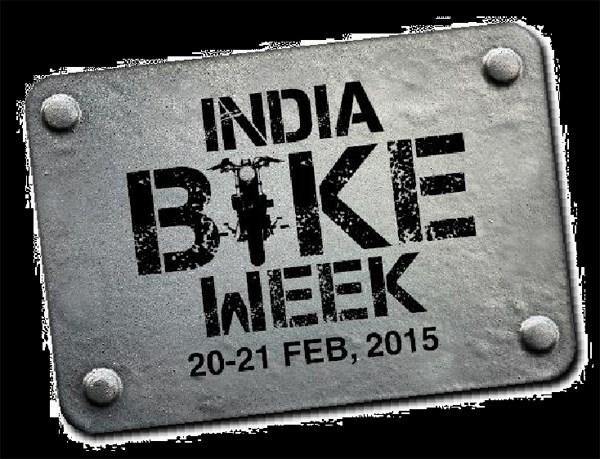 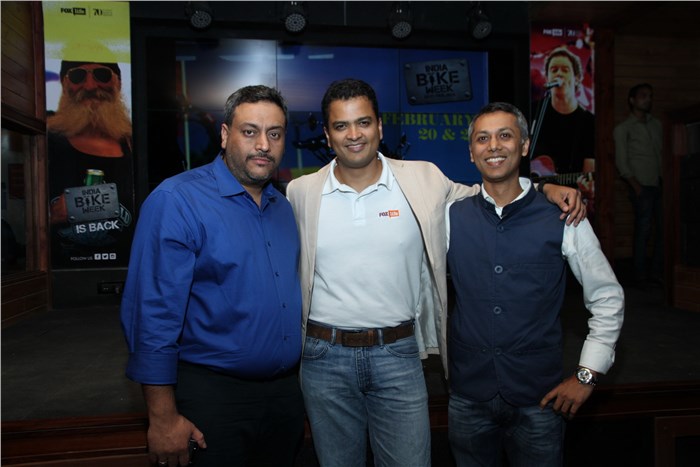 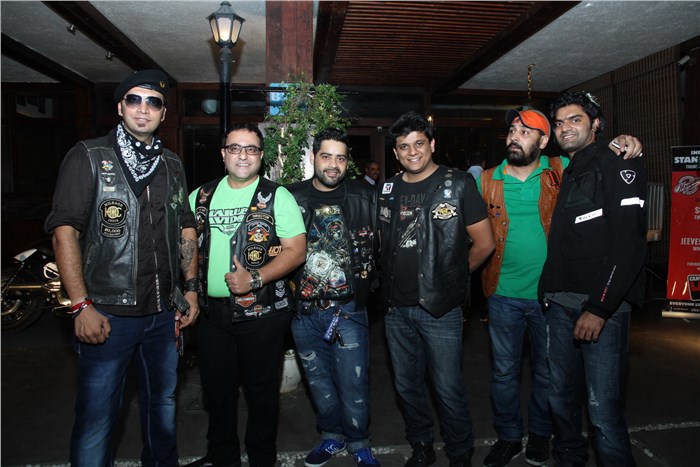 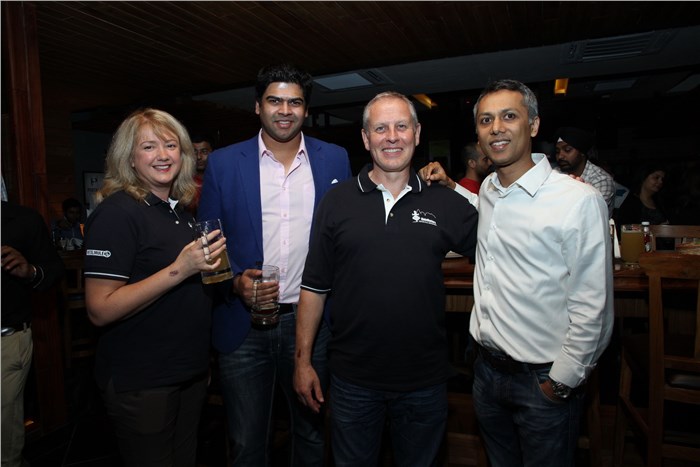 Tickets will go on sale from October 7 this year, and are priced at Rs 3,000 with an early bird scheme. A fifty percent discount can also be availed on the second ticket.

India Bike Week has been gaining popularity year after year. This year alone, over 7,000 people attended the festival, including 4,000 who rode down to the venue from across the country. A pack of 1000 Harley-Davidsons also rode from across India to be a part of the bike week.

The event company has also announced a six month tour across eight II and III tier cities, the 'India Bike Week On Tour', that will bring the bike festival to smaller cities for about five hours to let bikers get a taste of the festival. The tour will eventually lead to the main festival in Goa.