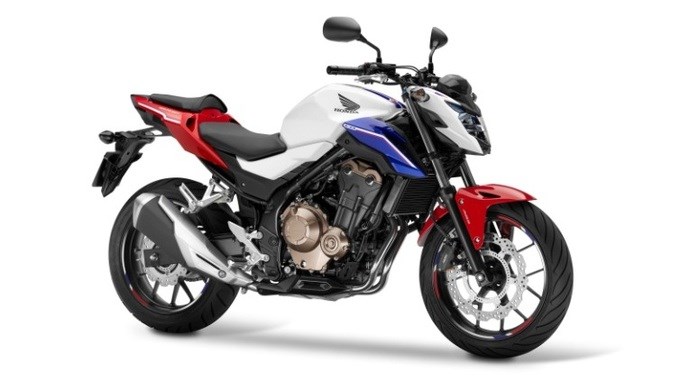 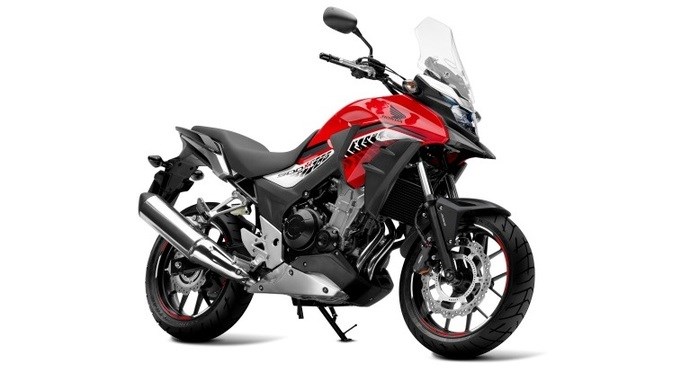 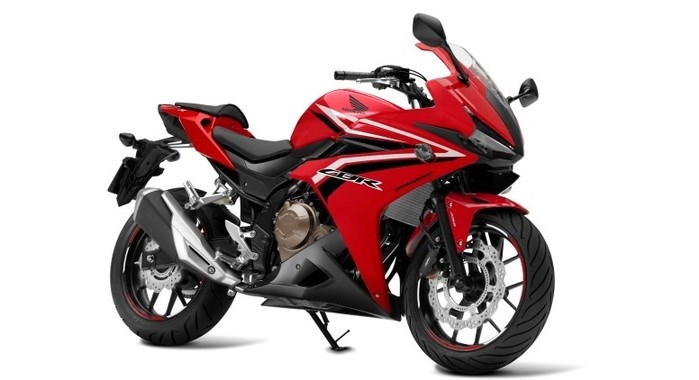 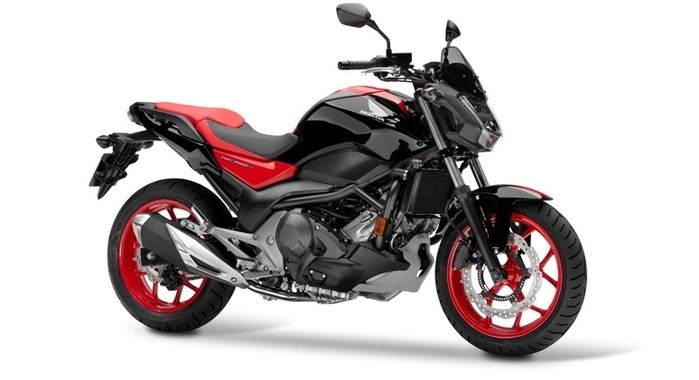 Honda revealed its entire motorcycle line-up for 2016 at the 2015 EICMA. The line-up includes the new City Adventure concept, the CRF1000L Africa Twin and six mid-sized capacity machines with a range of updates. Honda claims the City Adventure concept will “offer a unique new interpretation of the idea of adventure on two wheels.”

The all-new CRF1000L Africa Twin was showcased for the first time in Europe. Based on the True Adventure prototype seen at the 2014 EICMA, the CRF1000L Africa Twin adds a range of modern technologies to the original motorcycle such as an all-new 998cc new parallel twin engine. Autocar Professional had earlier reported about Honda's confirmation on the Africa Twin launch in Europe by 2015-end.

In addition, the CB500F naked street bike has been given a visual makeover thanks to a new stripped-down, muscular look complemented by a range of three vibrant colour options; the CBR500R has a complete new kind of CBR style with sharp and edgy character lines flowing from its new front face through to the upswept tail. Both the F and R have new shorter exhaust mufflers with internal structure tuned for a satisfying low, crisp exhaust note. The CB500X’s revisions include a 100mm taller, adjustable windscreen and distinctive new graphics and colours. The larger tank brings range to over 500km.

Honda’s popular 750cc New Concept trio is also upgraded for 2016 with all three bikes - NC750S, NC750X and Integra - now being Euro 4 compliant, and receive new DCT functionality including three levels of S Mode. In addition to these new and upgraded models, several of Honda’s most popular models will be available in new colour options.